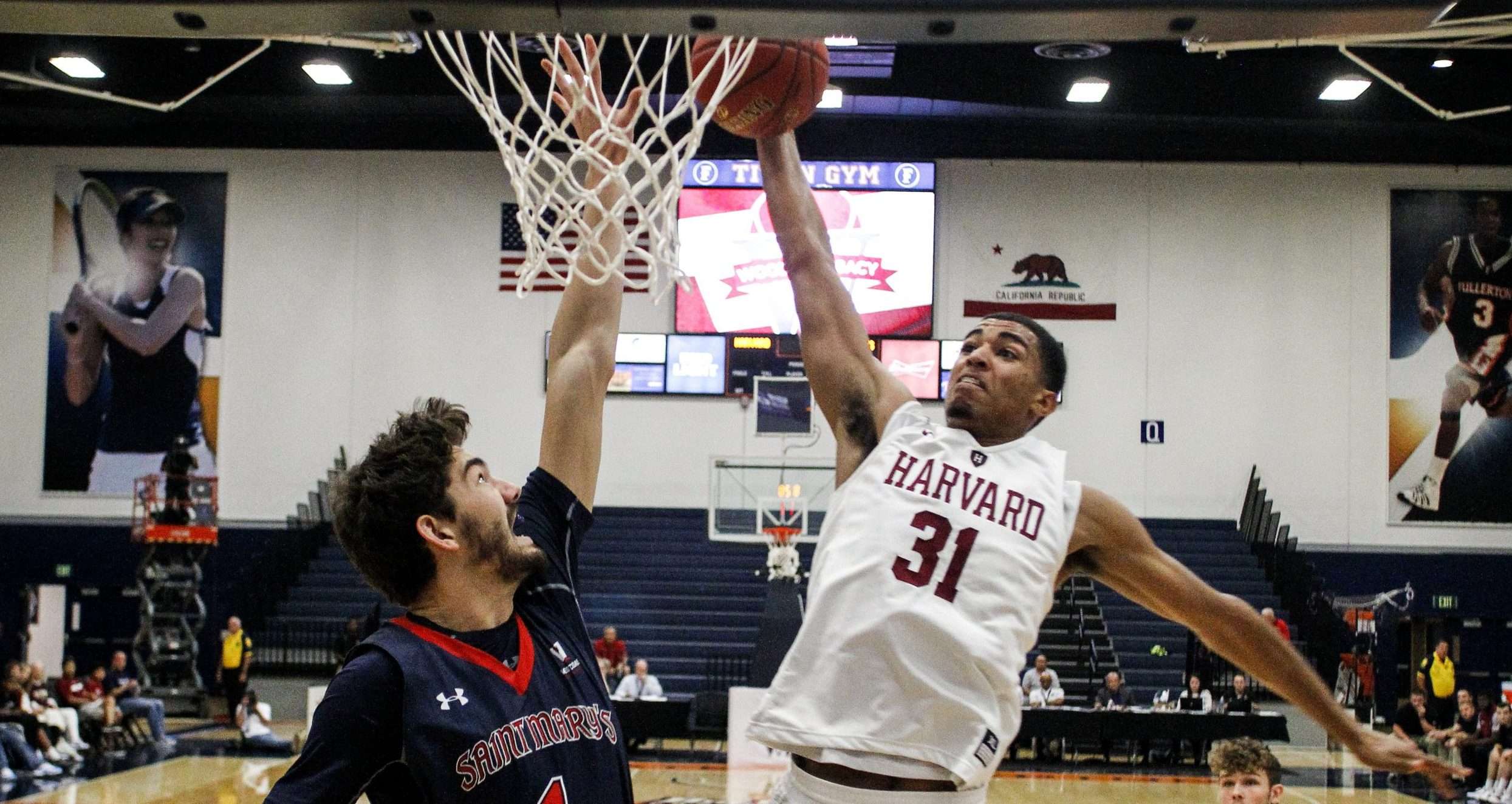 Harvard's Seth Towns, who has to transfer due to the Ivy League's archaic rules that don't allow players to redshirt, has narrowed his list of schools down to six for the 2020-21 campaign.

The former Harvard forward is one of the hottest names in the transfer market heading into next season. Towns missed the 2018-19 season with a knee injury and then needed season-ending surgery for this year back in December.

According to CBS Sports’ Jon Rothstein, Towns has narrowed his possible schools down to six. Kansas, Virginia, Syracuse, Ohio State, Michigan and Maryland are all in the mix.

Towns was the Ivy League Player of the Year as a sophomore in 2017-18, averaging 16.0 points per game. He shot 41.9 percent from the floor, including a 44.1 percent mark from beyond the arc.

Coming out of high school, he was the No. 129 overall prospect, according to 247Sports’ Composite Rankings. The Columbus Northland High School (OH.) product received offers from Xavier, Virginia Tech, Air Force, Michigan, Purdue and Ohio State before eventually choosing Harvard over the hometown Buckeyes.

Towns was the District Player of the Year in both his junior and senior seasons at Northland. He scored 2,018 points in his prep career and set the single-game scoring record with a 47-point performance.

Despite missing Towns and Bryce Aiken, who went down with a foot injury in mid-December, Harvard earned the No. 2 seed in the Ivy League Tournament. The Crimson face No. 3 Princeton on Saturday afternoon, while No. 1 Yale squares off against No. 4 Penn in the other side of the bracket. The Crimson swept the top-seeded Bulldogs during the regular season.

Aiken was a former top 100 recruit and had an All-Ivy League junior season, but he was only able to play in seven games this year. He will also be graduating and transferring in the offseason, as the Ivy League does not allow graduate students to play.

Circa Sports offers up odds to win the…