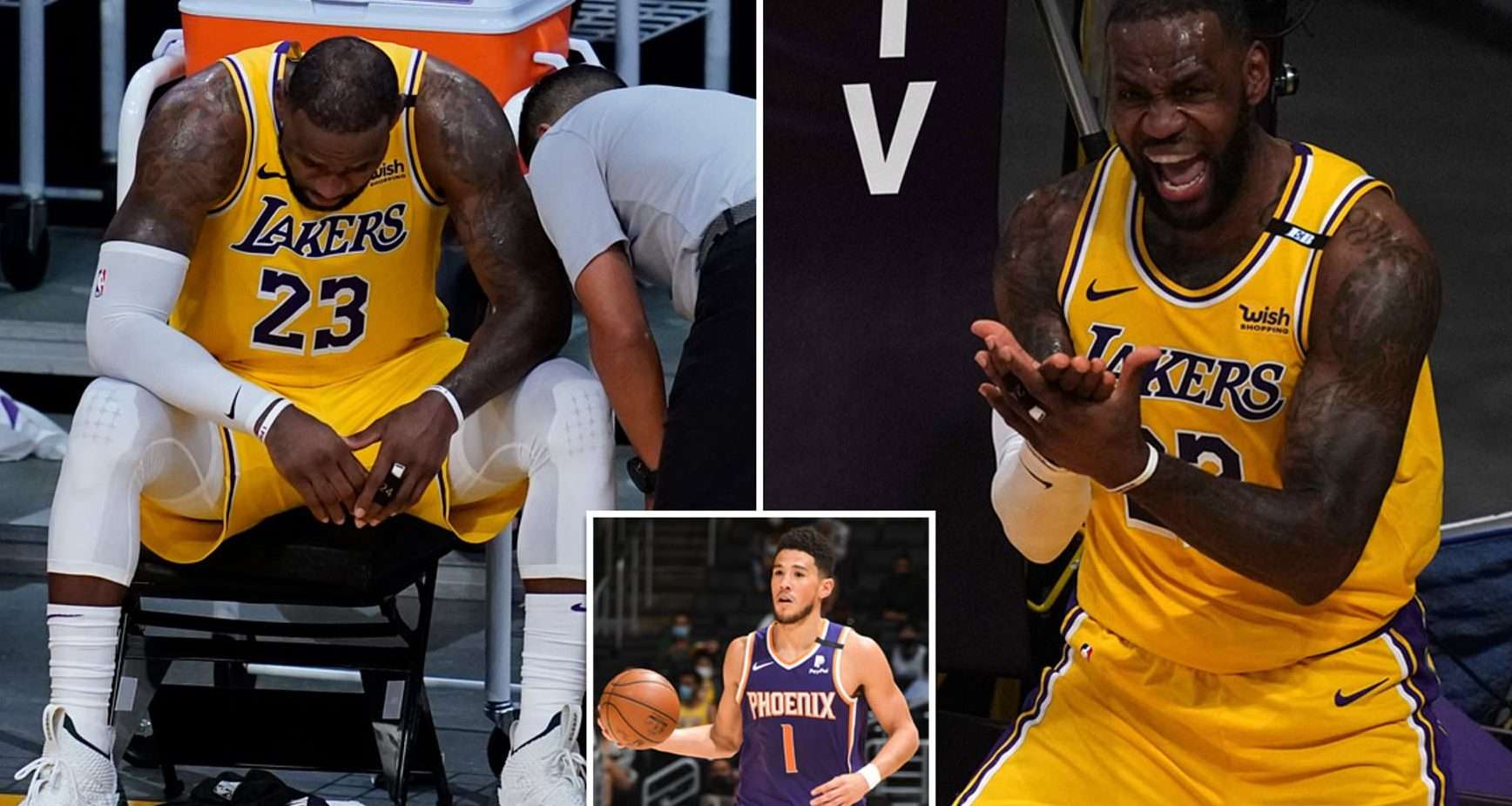 The NBA Finals betting market has shifted following the Lakers departure from the playoffs on Thursday night.

Los Angeles has had the second-shortest title odds since Brooklyn acquired James Harden. Anthony Davis tried to give it a go in Thursday’s elimination game, but he was unable to make it through the first quarter.

With the Lakers loss, one Borgata Sports bettor in New Jersey took a huge hit. He or she had wagered $335,000 on Los Angeles (-335) to win the series following Game 2.

Brooklyn got past Boston in five games and has seen its title odds move from +190 to +170. The Nets opened at -220 to beat Milwaukee in an intriguing second-round series. They are four-point favorites for Saturday’s series-opener.

Now that LeBron James and Co. are out of the mix, Utah has moved into second position in the NBA futures market. The Jazz are the No. 1 seed in the Western Conference and are +320 to win the Finals. They are the +125 ‘chalk’ to win their conference.

Dallas will be hoping to close out its series against the Clippers in Game 6 on Friday night. The Mavericks are +120 to pull the upset, but they are -180 to win the series at DraftKings.

In an interesting twist, the Clippers still have better title odds. They are 11/1 to win the Finals, while Dallas is a 33/1 longshot. Los Angeles is +650 to win the Western Conference and Dallas is 13/1.

Philadelphia is 10/1 to win the title and Atlanta is 33/1. There are several monster futures bets on Atlanta at various sportsbooks. The biggest is $20,000 on the Hawks at 100/1, which was placed at DraftKings. 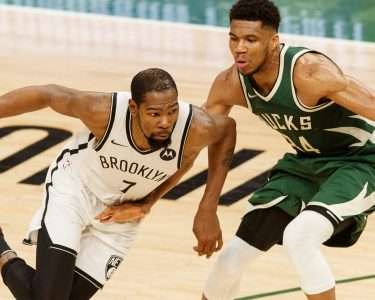