Four players for the Brooklyn Nets have tested positive for the coronavirus.

The Brooklyn Nets announced Tuesday that four of their players have tested positive for the COVID-19 virus. Those four players were not identified in the organization’s press release.

“Of the four, one player is exhibiting symptoms while three are asymptomatic,” the team’s press release stated.

Brooklyn had won three games in a row and four of its last five before the NBA postponed the regular season last week. The Nets defeated the Lakers 104-102 as 12-point road underdogs in their last game.

This quartet of players join Utah’s Rudy Gobert and Donovan Mitchell as the only NBA player currently known to have contracted the virus.

Brooklyn hasn’t faced the Jazz since Jan. 14, however.

With talks of the NBA Playoffs potentially starting as late as June or July, many have wondered if Kevin Durant would be ready to play by then. However, his manager shot down that notion Monday.

Kevin Durant is one of the four Nets… 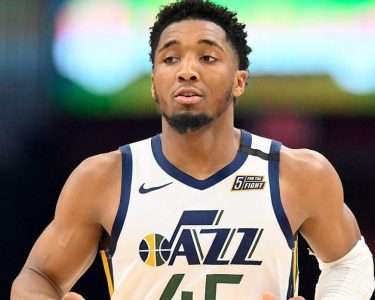