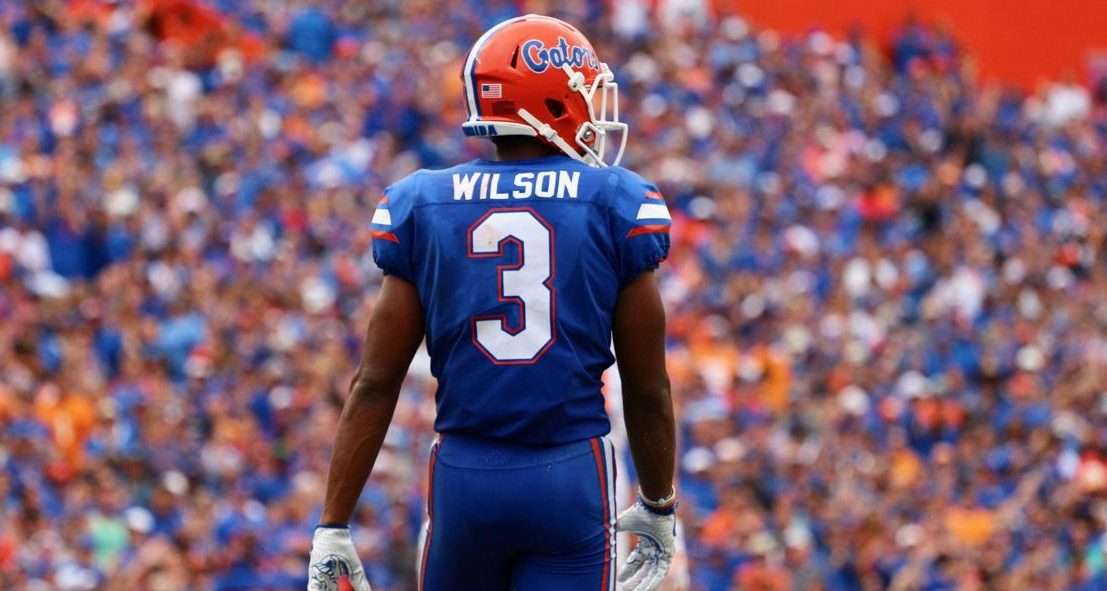 Florida starting CB Marco Wilson announced earlier today that he'll be back for the Gators in 2020.

The good news keeps coming for the Florida Gators.

Rising senior WR Trevon Grimes announced last week that he’s coming back for the 2020 season. Also, UF added former five-star RB Lorenzo Lingard to the fold when he announced he was transferring from Miami to UF.

Henderson, who is the younger brother of CJ, the three-time All-SEC selection who is leaving UF to enter the 2020 NFL Draft, chose Florida over Clemson.

The younger Henderson is a Miami Columbus High product that’s a four-star prospect. He is ranked No. 101 overall and No. 19 at the WR position by Rivals.

Although ESPN’s Chris Mortensen indicated that the Dallas Cowboys were most interested in Mullen if they wanted to hire a new head coach from the college ranks, that unlikely development is definitely not happening. Dallas hired former Green Bay coach Mike McCarthy earlier today.

As a true freshman in 2017, Wilson started all 11 games and had 34 tackles and 10 passes broken up. In Week 2 of the 2018 campaign, however, Wilson went down with a season-ending knee injury vs. Kentucky.

Wilson, who is the younger brother of former Gator and current Indianapolis Colts CB Quincy Wilson, struggled at times in 2019 trying to return to form. He played better and looked more like himself down the stretch, though.

The only other UF player believed to be considering declaring early is WR Kadarius Toney, who indicated he was undecided after the Gators’ Orange Bowl win over Virginia.