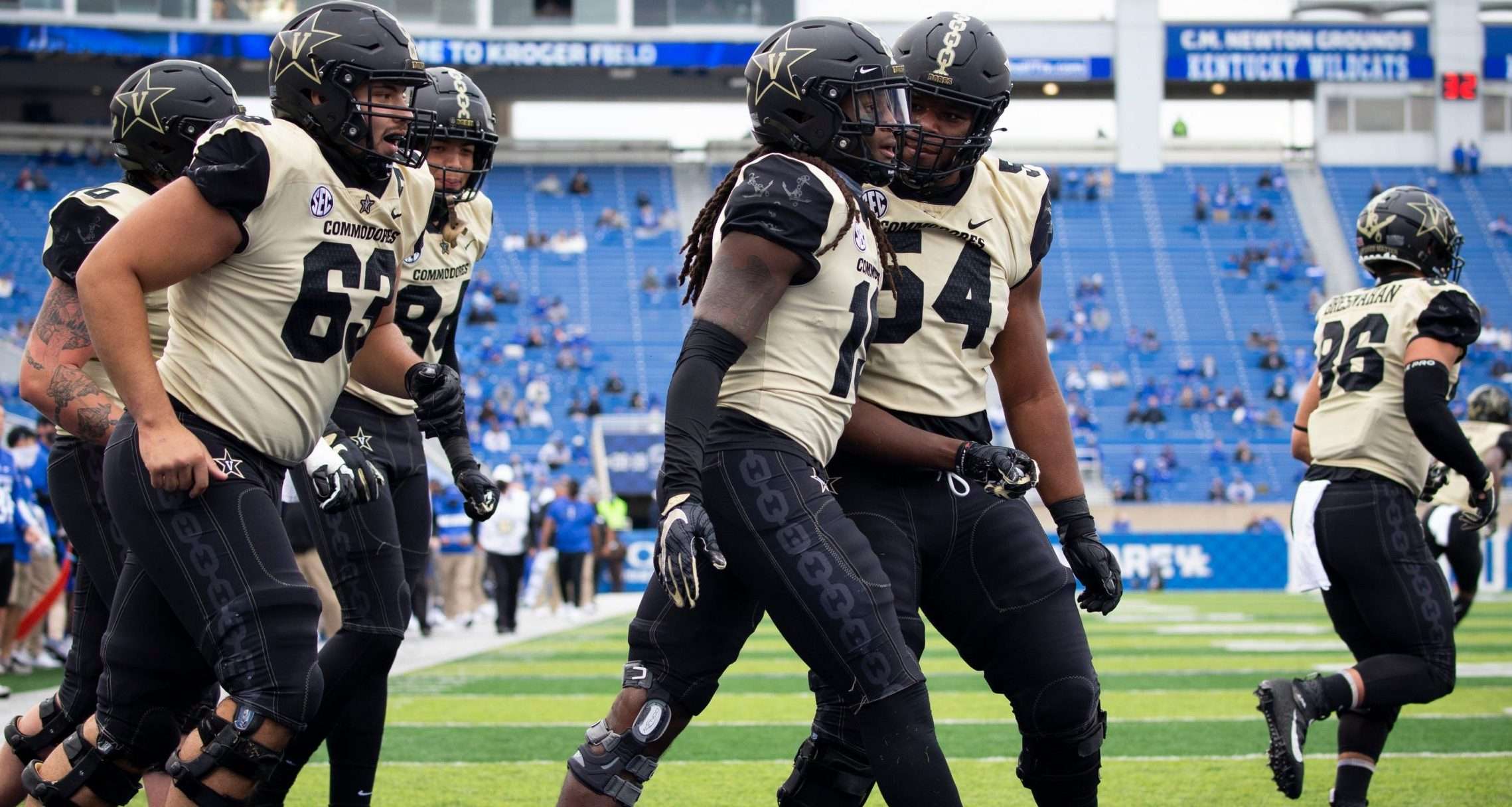 Vandy covered the spread for a second straight week in a 38-35 loss Saturday at Kentucky.

DraftKings, FanDuel and BetMGM have all released apps in the state. Now, they are each
looking to snag new customers with enticing bonuses and promotions.

FanDuel had the most popular offer over the weekend with a “Spread the Love” promotion in
Tennessee for Saturday’s game between Vanderbilt and Kentucky. The spread started at +17.5 (-
110) and moved by one point for all 250 customers who wagered on the Commodores.

By the time the game kicked off at noon ET on Saturday, Vanderbilt was listed at +86.5. It did
not matter when customers placed their bets—they all received the final line, which was
essentially a free win.

FanDuel did limit the max bet to $50, but there were more than 17,000 people on the promotion.
It’s safe to assume there was at least a six-figure payout to customers on Saturday night after
Kentucky won by three points. If every bettor wagered the $50 max, the sportsbook would have
paid out $862,500.

This is not the first time FanDuel has used this promo with its new customers. Some previous
closing lines included Indiana +118 against Michigan State, the Lakers +124 against the Rockets
and the Nuggets +116 against the Clippers.

FanDuel also offered a special promotion for its Tennessee clients on Thursday night when
Tennessee hosted Indianapolis in primetime. Bettors were able to take Derrick Henry to go
‘over’ six yards in the first quarter at even odds ($50 max).

Henry cashed the wager on the final two plays of the first quarter. 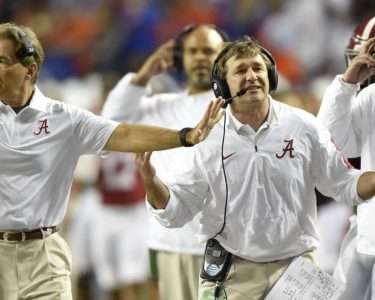 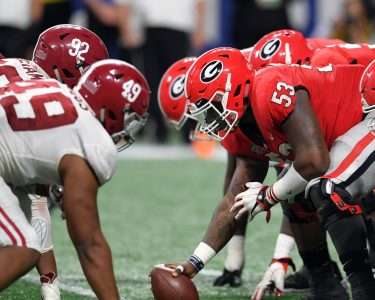 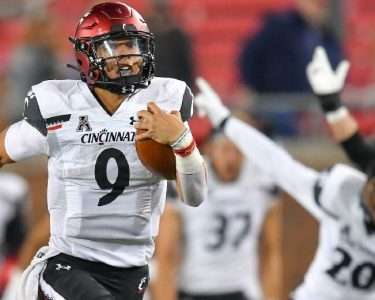