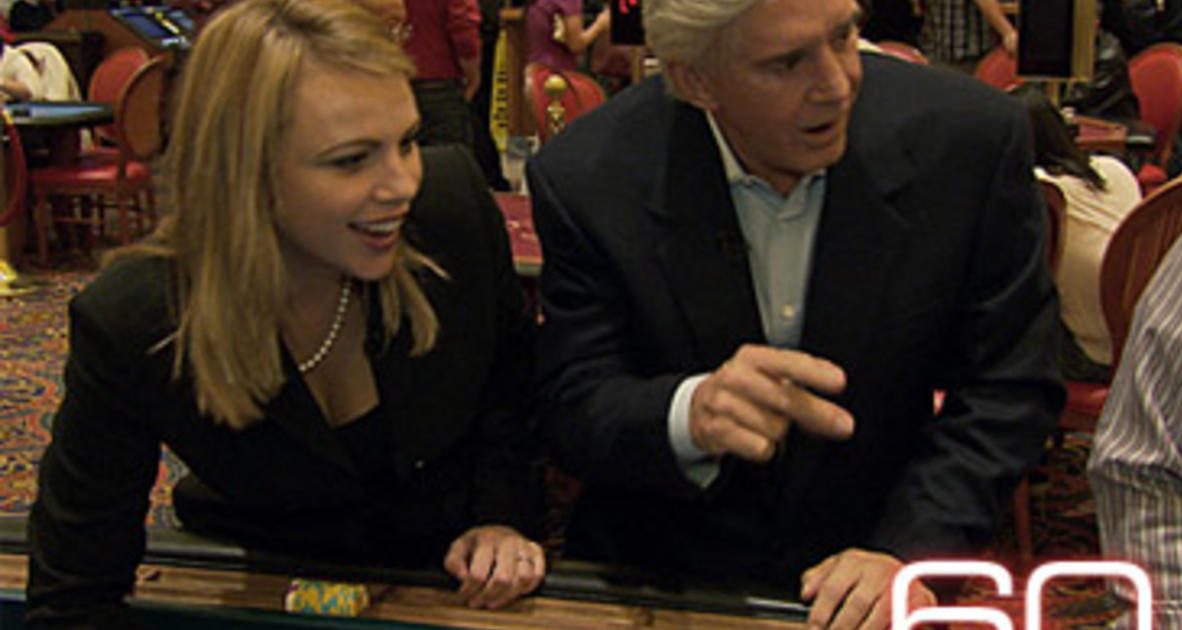 Billy Walters will return home to California from a Pensacola prison this weekend.

According to a report from George Knapp, the Chief Investigative Reporter for KLAS TV 8 I-Team in Las Vegas, famous sports bettor Billy Walters will be released early from a minimum-security federal prison in Pensacola, Fla.

The 73-year-old Walters was convicted of securities fraud and wire fraud in 2017. Prosecutors claimed Walters made $40 million from illegally trading stock in Dean Foods Co. from 2008-2015. He was fined $10 million and issued a five-year prison sentence.

The government convinced a jury that Walters tipped Mickelson off to buying shares of Dean Foods. Mickelson heavily invested in the stock and made a killing, eventually transferring $2 million of his profit to Walters to cover his debt in September of 2012.

For decades, Walters was the most feared gambler around for Las Vegas sportsbooks. He reportedly amassed a fortune through gambling, trading stocks, real-estate deals and owning multiple car dealerships. Walters made enough money to buy seven different homes and a $20 million private jet.

According to David Ferrara’s sources in a story for the Las Vegas Review-Journal, Walters will be released from prison this weekend due to health concerns caused by the coronavirus pandemic. After serving more than half of his five-year sentence, Walters will serve the remainder of his time in home confinement in San Diego. 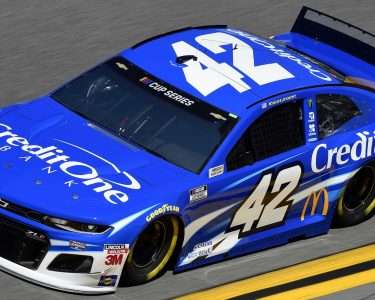 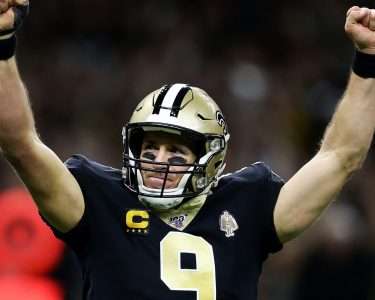 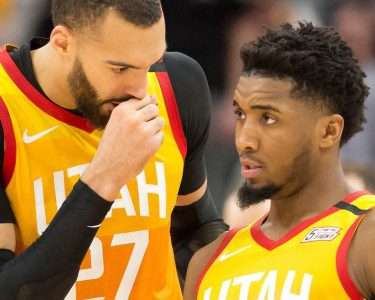