Edwards likes the Wizards -4 vs. Pacers 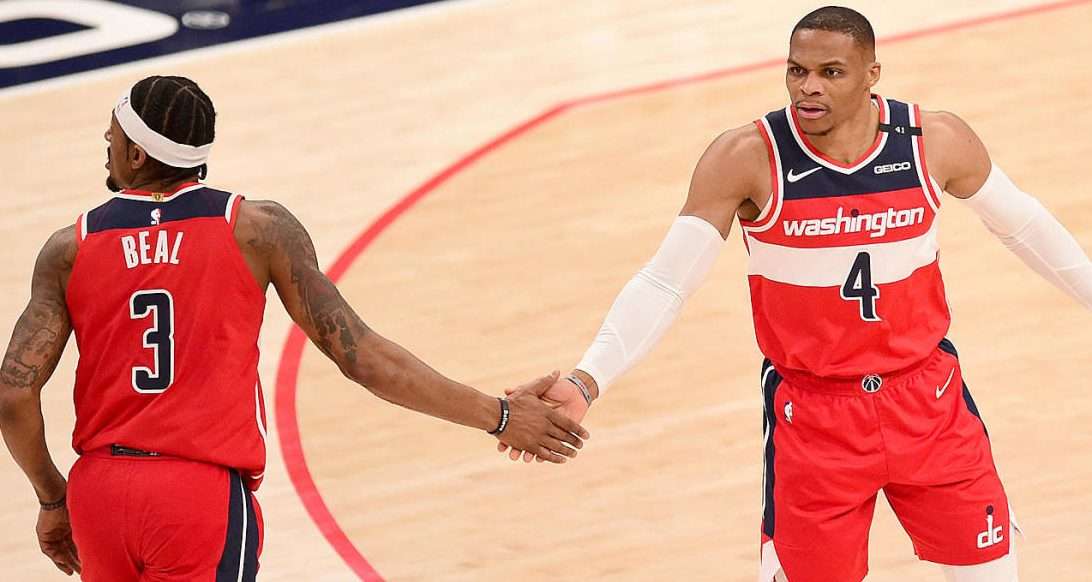 The Wizards are on a 13-3 against-the-spread run with two of the non-covers coming by one combined point.

Washington has won 12 of its last 15 games with the two most recent defeats coming in heartbreaking fashion. Eight of those 12 wins have come by margins of nine points or more.

The Wizards had an eight-game winning streak snapped on April 26 when they lost a 146-143 decision to San Antonio in overtime. Then this past Saturday night at Dallas, Dorian Finney-Smith hit a 3-pointer with 9.3 seconds left to give the Mavs a 125-124 lead.

When Bradley Beal’s potential game winner was off the mark, Washington lost by one but still covered the spread as a 4.5-point road underdog. That leaves the Wizards, who are 13-3 against the spread in their last 16 games, in bounce-back mode tonight at home vs. Indiana.

Two of Washington’s three non-covers in this 16-game stretch came by one-half point apiece. However, some bettors could’ve easily pushed on a 119-107 home win over Oklahoma City.

That line was -12 for most of the day before getting bumped up to -12 late that afternoon. In the OT loss to the Spurs by three points, the Wizards closed as 2.5-point underdogs, but they were +4 until late that afternoon when Russell Westbrook was upgraded from ‘questionable’ to ‘probable.’

In other words, Washington’s 13-3 ATS surge could be 14-1-1 for some gamblers that have backed them each time out. We haven’t done that, but we’ve been on them quite a bit as you can see from my NBA records page over at VegasInsider.

The Pacers will be without Jeremy Lamb, Mylers Turner and T.J. Warren tonight. Also, Malcolm Brogdon is listed as ‘questionable.’ Brogdon, who averages 21.2 points, 5.9 assists and 5.3 rebounds per game, left Thursday’s home loss to Brooklyn with a hamstring issue. 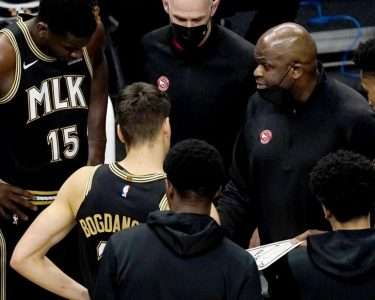 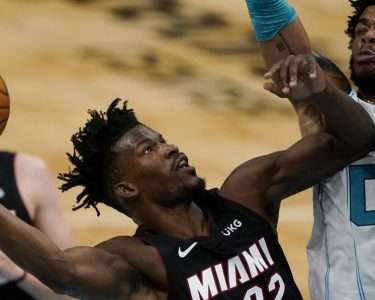 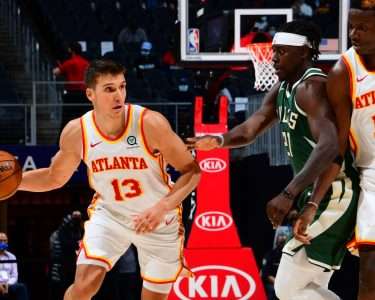