Edwards likes BC as double-digit home underdog vs. Notre Dame 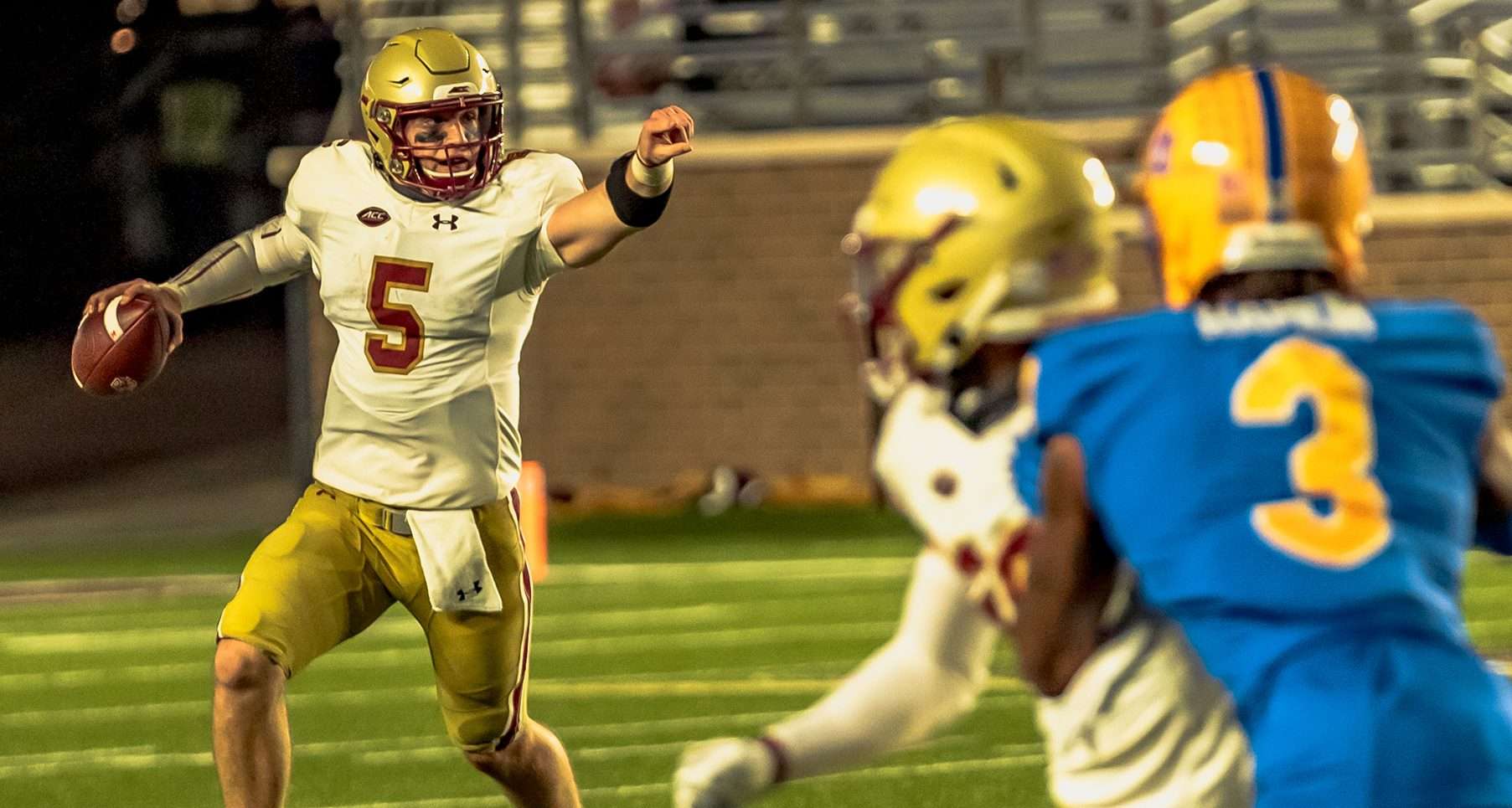 As of early Wednesday afternoon, most betting shops had Notre Dame (7-0 straight up, 3-4 against the spread) installed as a 13.5-point road favorite for Saturday’s ACC showdown at Boston College.

BC had scored a TD to cut the UNC lead to two with 45 seconds remaining. However, on the two-point conversion attempt to tie, the Tar Heels got an interception that they took back to the house for two points of their own.

Don’t be fooled by the misleading final of BC’s 16-13 win Saturday at Syracuse. BC nearly doubled the Orange in time of possession, had a 399-240 advantage in total offense, had a 21-14 advantage in first downs and The ‘Cuse scored a TD with 21 seconds left. The Eagles saw five sustained drives into Syracuse territory result in field-goal attempts, two of which they missed.

And it was big-time sandwich spot for the Eagles, who were off the 34-28 heartbreaker at Clemson with Notre Dame on deck. BC QB Phil Jurkovec has a 12/2 TD-INT ratio in BC’s last six games. Jurkovec is a transfer from Notre Dame, so he’ll be extra motivated for this one and you know his teammates will be fighting even harder for their QB that’s made them a much better football team this season.

Brian Kelly’s team is 1-4 ATS as a double-digit favorite this season. Notre Dame is a classic letdown situation here, and it had to play extra snaps in an extremely emotional double-overtime win over Clemson last week.

The last time the Fighting Irish beat a No. 1 team was in 1993 when it bested Charlie Ward and the FSU Seminoles. The next week? Lou Holtz and Co. got knocked off in South Bend by….Boston College on a walk-off FG. 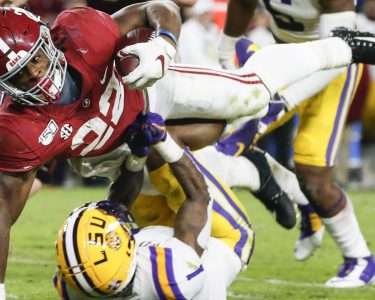 Three SEC games for Week 11 have been… 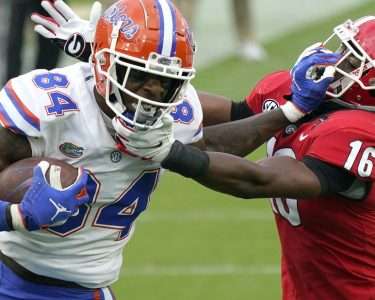 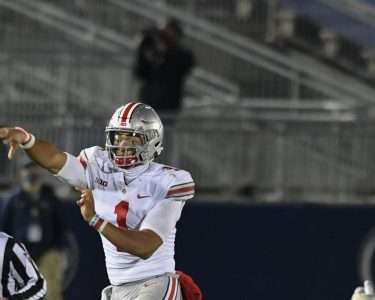