Edwards likes a pair of ‘overs’ at noon Eastern 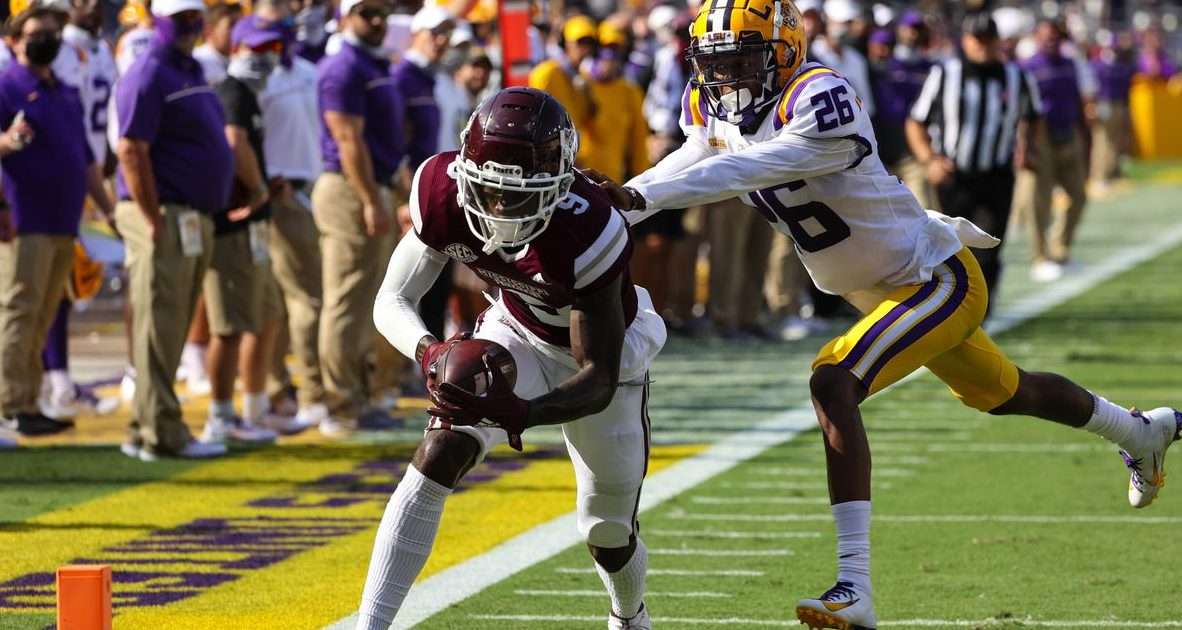 LSU QB Max Johnson has an 11/2 touchdown-to-interception ratio for the season and a 19/3 career TD-INT ratio. Mississippi St. QB Will Rogers has thrown for 1,083 yards with an 8/1 TD-INT ratio in three games this season.

We were already on this, but now we like it even more with LSU All-American CB Derek Stingley ‘out.’ He also missed last year’s loss to MSU.

The ‘over’ is a perfect 3-0 for Army with its combined scores coming out at 53, 73 and 73 points. The Black Knights are eighth in the nation in scoring, averaging 44.3 points per game.

Their games are averaging combined scores of 66.3 PPG. They’re also third in the country in rushing yards, averaging 331.3 yards per game.

Therefore, as you can see, all six games involving these two teams have gone ‘over’ 48.5 points. This isn’t rocket science, and we obviously like the ‘over.’

Other noon Eastern likes include Army -7 (buying the half-point from -7.5 IF that only costs a -125 price or less — don’t worry about it if your book is forcing some -135 nonsense) and Mississippi St. +2. However, I’m on both of the ‘overs’ for a good chunk more than the sides. If you’re feeling frisky, I’m not against a reverse (or parlay) with both ‘overs’ to get this Saturday started with a bang. Let’s go! 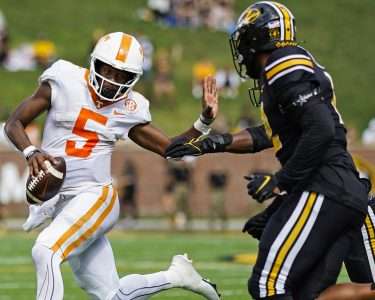