Edlow targets Texans and ‘over’ at Tampa Bay, has prop plays for Bills-Patriots 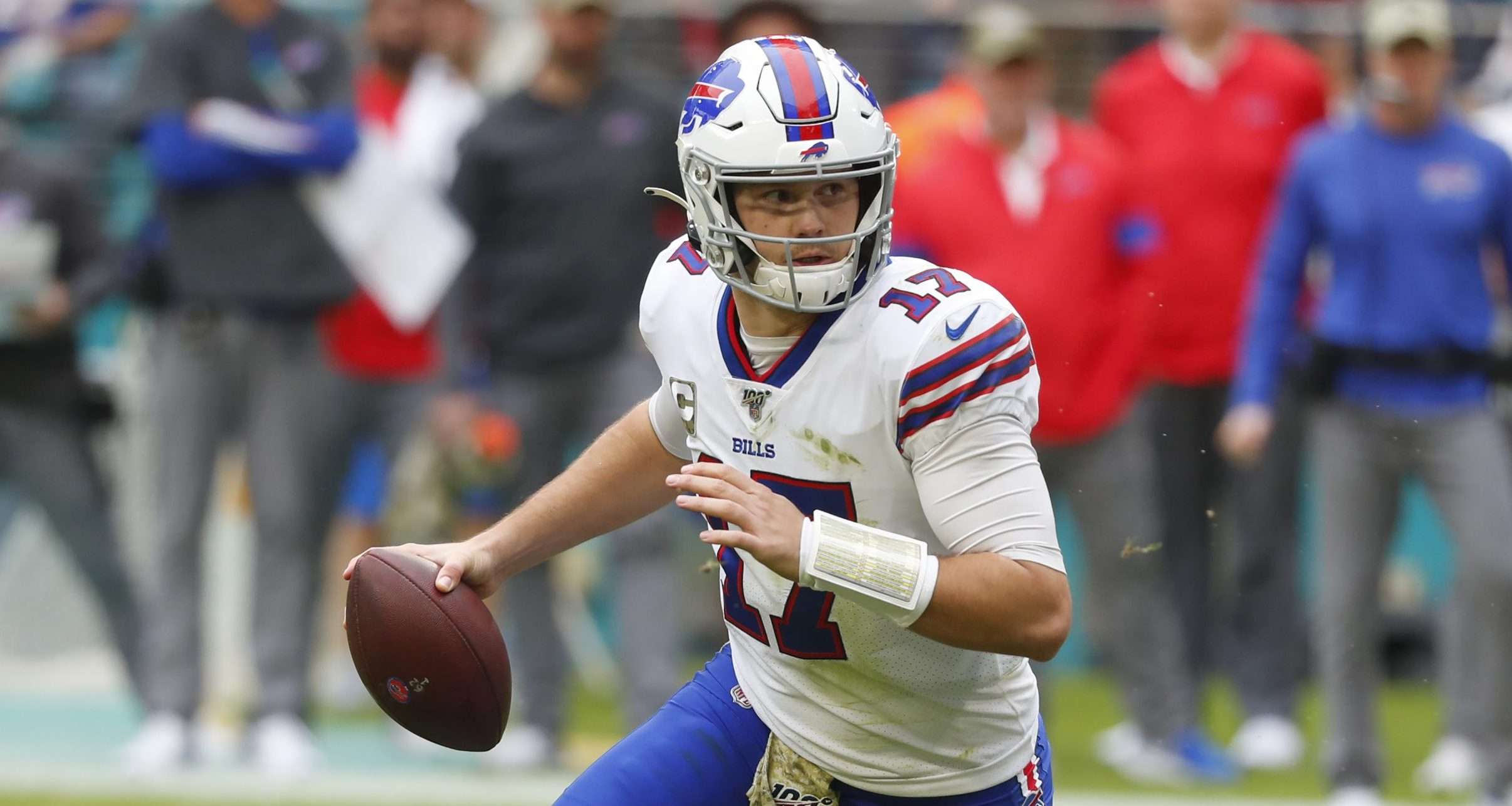 Julian Edlow is looking to bet against Buffalo's offense and Josh Allen today at New England. Check out his prop selections to take advantage of this matchup against the Patriots' nasty defense.

After a 2-0 night on college Bowl plays, I’m shifting my attention to a rare NFL Saturday slate. I have a handful of plays that I’m pretty high on for the early game and late afternoon game, so I’ll just briefly hit on all of them here.

The Texans are strong front runners in the AFC South, and could use a win in Tampa to tie a bow on things. The Texans are one of the best against-the-spread road teams so far this year, going 4-3 straight up and 5-2 ATS. That includes a win last week in Tennessee as underdogs. Tampa Bay has also thrived on the road, but is just 2-4 SU and a ridiculous 0-5-1 ATS at home. The Bucs are down Mike Evans, Chris Godwin, and a couple of key defensive players. Huge advantage for Houston.

OVER 49.5
While I like Houston to prevail here, it doesn’t mean Jameis Winston won’t put up some points. The Bucs are an insane 11-3 to the over this season, hitting in 11 of their last 12 games overall, and each of their last five games. The Texans’ offense should put up points with ease, and their defense isn’t strong enough to hold off Winston from getting his fair share.

OJ Howard OVER 48.5 receiving yards
No Mike Evans and no Chris Godwin means Winston will have to find some additional targets. Breshad Perriman is the sexy name, and should still slot in as the WR1. But Howard will continue to get plenty of looks. He has 19 targets over the last three games, averaging 60 yards during that span. Saturday’s game should involve an even larger role.

BUF at NE
I don’t have any play on the spread here, but I think the Patriots defense really shows up in this spot. Tom Brady should be able to make a play to win this game, so NE moneyline is a solid parlay piece in my eyes.

BUF Team Total UNDER 14.5
The Patriots defense is allowing opposing offenses to score 10.7 points per game through six home games. If you remove 23 points by the Chiefs, the Pats are allowing just 8.25 PPG on offense, and none of those five opponents scored more than 14 points. The Bills have been a tremendous road team, but not exactly explosive on offense.

Josh Allen UNDER 189.5 passing yards
Sticking with the same theme, this is going to be a tough game for Allen and the passing game. New England limited Allen to 153 passing yards earlier in the season at Buffalo. Allen’s thrown for 146 yards or less in consecutive games, and has stayed under this number in three of his last four.

James White OVER 4.5 receptions
Because the Bills are so stout on defense, and get very strong corner play, White should factor in more as a pass-catcher. Julian Edelman is clearly banged up, and White is the guy that Brady trusts most outside of Edelman. White was clearly a major piece of the game plan last time against the Bills, bringing in 8-of-10 targets. 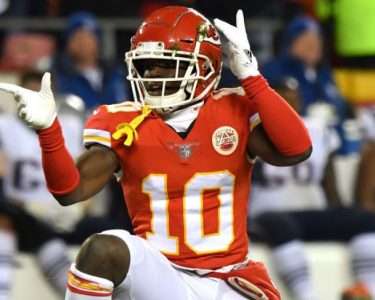