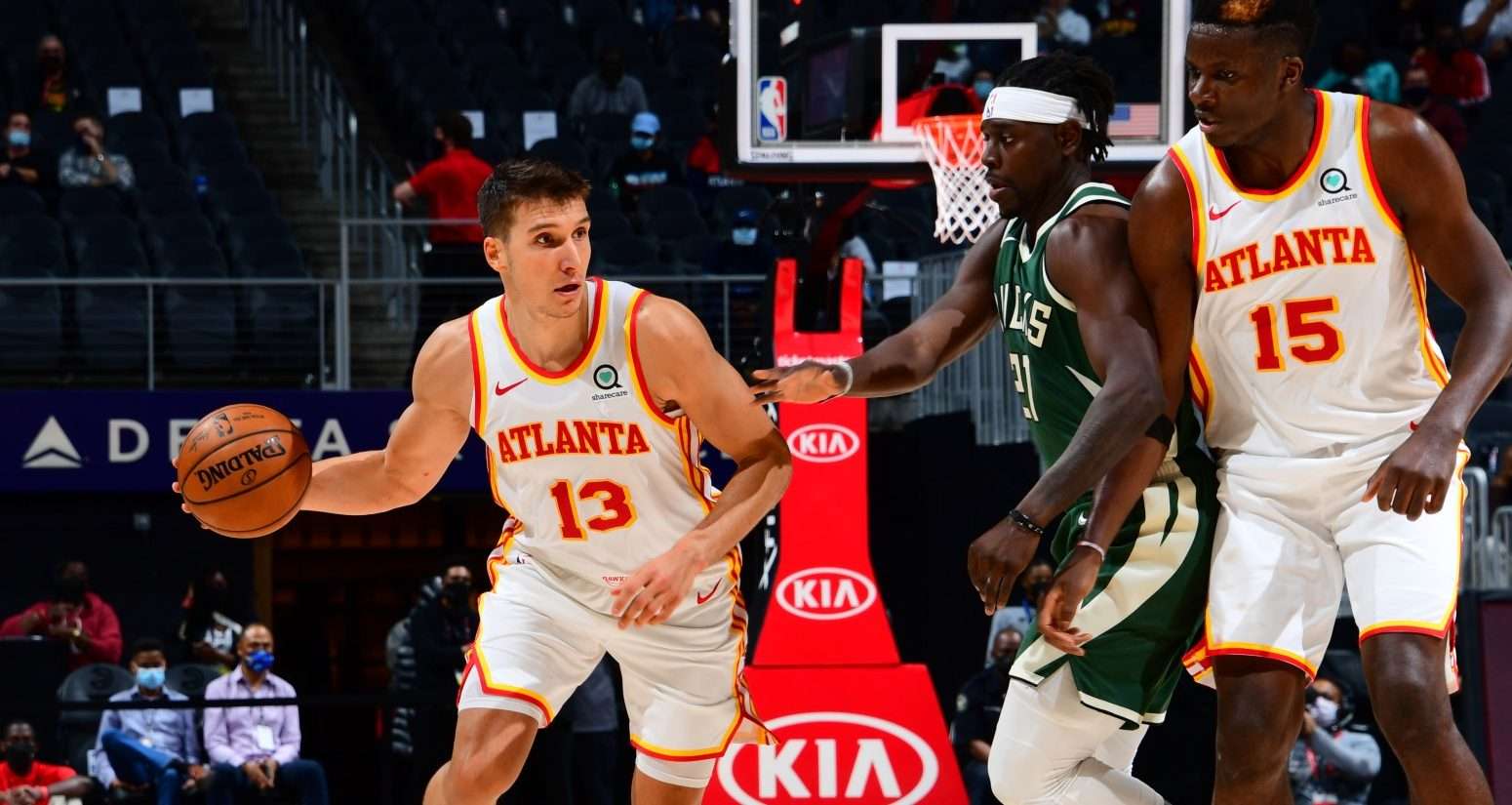 Sportsbooks are starting to rack up some serious liability on Atlanta to win the NBA Finals.

The Hawks are going to make their return to the NBA playoffs after missing the postseason in each of the last three seasons. They are currently the No. 5 seed in the Eastern Conference, but Miami is within one-half game of them in the standings.

Atlanta surged as high as No. 3 in the East early in the year, but injury issues pushed them out of the playoff hunt for a brief period. Star guard Trae Young is back from his ankle injury and is seeking the first playoff appearance of his career.

Cam Reddish and De’Andre Hunter could be back soon as well. The positive momentum has led to several large futures bets at two sportsbooks.

It is unclear if both bets came from the same BetMGM customer, but the liability is $2 million in total. Atlanta has not been to the NBA Finals since 1961 (when it was in St. Louis) and has made the East finals only once since moving to the Deep South (2015).

Nate McMillan’s club won its sixth straight home game both straight up and against the spread last night by ending Portland’s four-game winning streak. Atlanta is 14-2 both SU and ATS in its last 16 home contests.

“It shows a huge improvement from where we’ve been to where we are now,” Young told the Associated Press following a win over Chicago this past Saturday. “It’s really good to see. Obviously it’s a totally different team. We’ve got a lot of guys, but it’s a great feeling. Winning is a really good feeling.”