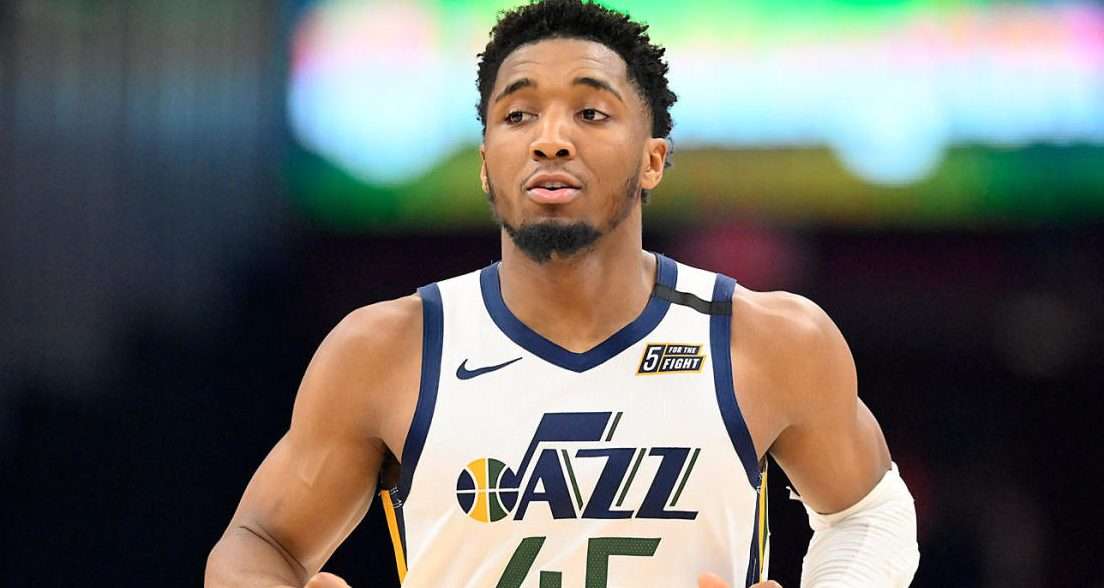 During an appearance on ABC's 'Good Morning America' on Monday, Donovan Mitchell was asked about Rudy Gobert. He said, "To be honest, Robin, it took me awhile to kind of cool off."

Mitchell explained how he remains “asymptomatic” and feels fine. He said, “I think that’s the scariest part about this virus is that you may seem fine.”

Mitchell was the only other member of the Utah Jazz’s traveling party that tested positive for the coronavirus outside of Rudy Gobert, who fell ill last Wednesday morning.

Moments before Utah was going to tip off at Oklahoma City last Wednesday night, NBA officials learned that Gobert’s test for the coronavirus came back positive.

This prompted the NBA to immediately suspend the season for at least 30 days. That’s now been extended to 90 days, leaving open the possibility that the NBA Finals could take place in August.

(Side Note: This might mean that Kevin Durant will be ready to return for the Brooklyn Nets and play in the playoffs.)

Based on reporting from ESPN’s Adrian Wojnarowski, we’ve known for several days that many players and members of the Jazz organization have been extremely unhappy with Rudy Gobert.

As Wojnarowski has reported, Gobert was carelessly touching teammates and their belongings before learning of his diagnosis last week. He also touched reporters’ phones, recorders and microphones at a media scrum.

Gobert has apologized and donated $500,000 to a part-time worker fund and for COVID-19 relief services.

However, other than off-the-record remarks reported by Wojnaroski, we haven’t heard any teammate directly speak about him publicly.

When Roberts asked Mitchell about Gobert, Mitchell said, “To be honest with you, Robin, ya know, it took awhile for me to kind of cool off. I read what he said. I’m glad he’s doing okay. I’m glad I’m doing well. I’m just really happy it wasn’t the whole [Utah Jazz team traveling] party. At the end of the day, neither him or I have children at home. I know I have teammates and we have staff that do have children.”

Gobert will clearly have a lot of work to do with everyone in the Jazz’s organization as far as repairing relationships.

For more about last Wednesday’s wild events before and after the Jazz’s game at Oklahoma City was postponed, check out this account from from the Salt Lake City Tribune’s Andy Larsen, the newspaper’s Jazz beat writer. 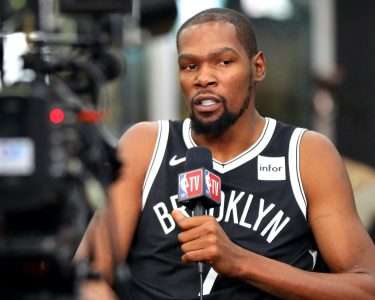 Kevin Durant is one of the four Nets… 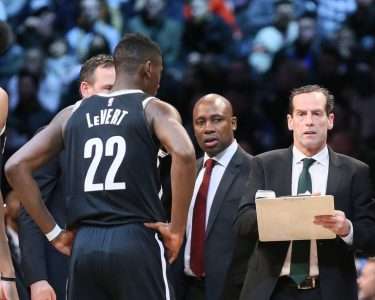