Derrick ‘The Black Beast’ got back in the win column Saturday night in Las Vegas, where he starched Chris Daukaus with a first-round knockout at the 3:36 mark.

Lewis surpassed Matt Brown as the promotion’s all-time leader in KO wins with 13. He cashed tickets as a +120 underdog, while wagers on ‘under’ 1.5 rounds were winners at an even-money price.

Prop bets for Lewis to win by KO earned a +175 return, while props for him to win in Round 1 delivered a +350 payout.

Lewis passed Frank Mir and moved into second place in the heavyweight division with his 17th career UFC win. He trails only Andrei Arlovski’s 21 career victories.

In the co-main event, Belal Muhammad picked up a dominant unanimous-decision win (30-25, 30-26, 30-26) over Stephen ‘Wonderboy Thompson. Muhammad hooked up his backers as a +190 underdog.

The UFC is now on a rare and extended break. In fact, the next card isn’t going to take place until Jan. 15.

A featherweight showdown between Calvin Kattar and Giga Chikadze will headline that show. Most books have Chikadze installed as favorite in the -200 to -225 range, while Kattar is a +165 to +180 underdog. 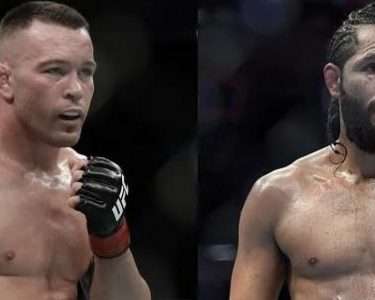 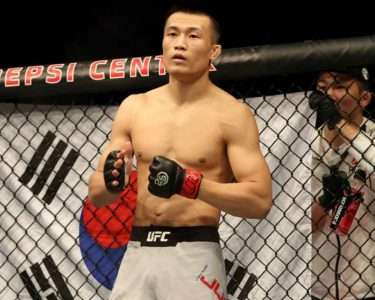 Max Holloway has to pull out of UFC…