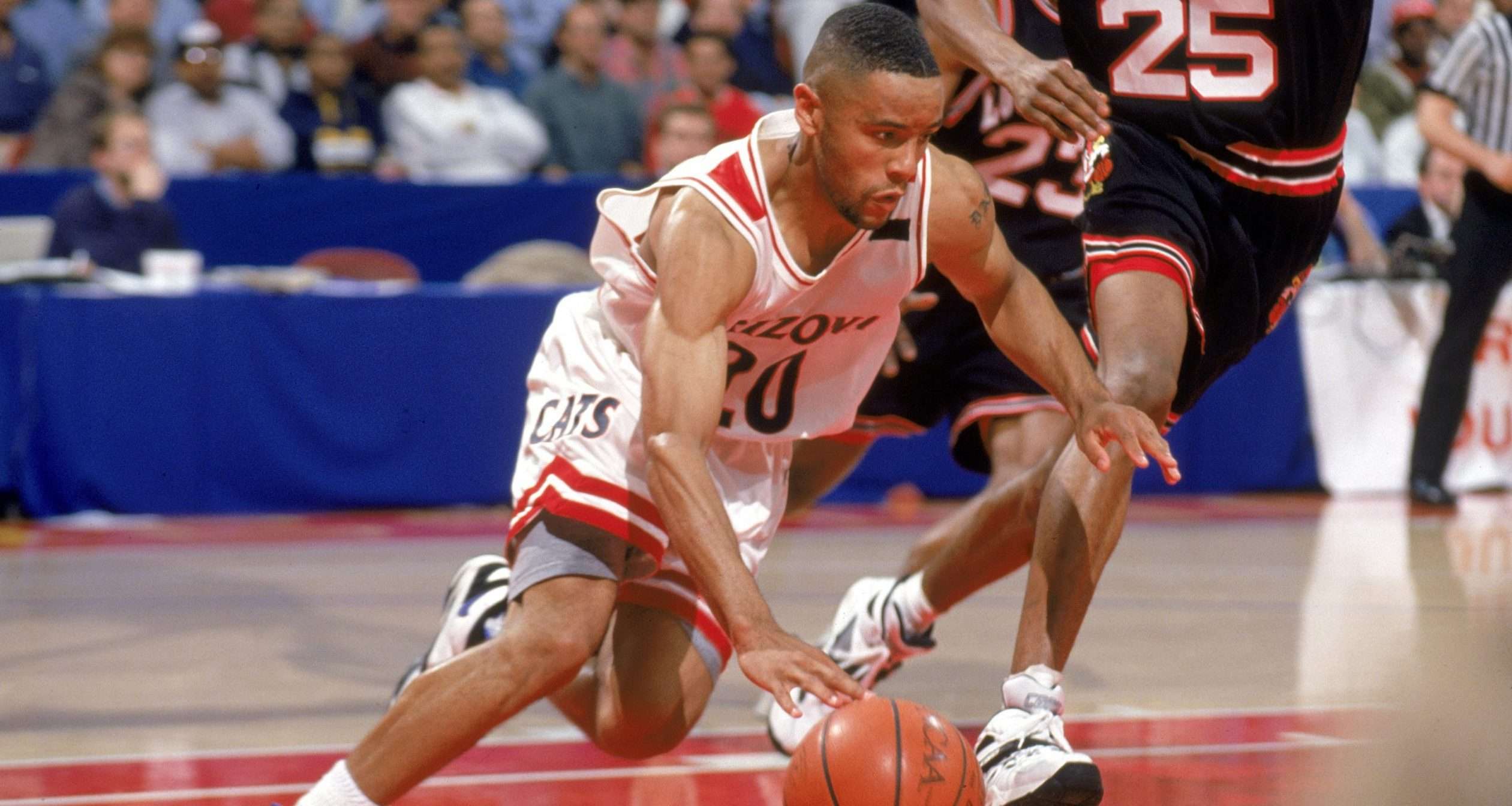 One offshore shop had Damon Stoudamire listed as the 'chalk' to replace Sean Miller at his alma mater.

Former assistant coach Emanuel “Book” Richardson pleaded guilty to a felony count of conspiracy to commit bribery, which stemmed from the decision to accept $20,000 from sports agent Christian Dawkins. Miller has denied paying players to attend Arizona ever since the investigation went public.

The NCAA charged Arizona with five Level I NCAA violations in a notice of allegations last month.

“We appreciate Sean’s commitment to our basketball program and to the university,” Arizona athletics director Dave Heeke said in a statement. “After taking the many factors involved into account, we simply believe that we need a fresh start and now is the time. I want to thank Sean, Amy and their sons for their service to the university and wish them the very best in the future.”

Miller led the program to seven NCAA tournament appearances, including three trips to the Elite Eight. The Wildcats won five Pac-12 regular-season titles under his guidance, but they were under a self-imposed one-year postseason ban during the 2020-21 season.

The program will now turn to finding a replacement for Miller. Offshore sportsbook BetOnline released odds for the Wildcats next head coach.

Damon Stoudamire is the +100 ‘chalk,’ as of Thursday afternoon. Stoudamire led Pacific to a 23-10 record during the 2019-20 season, earning West Coast Conference Coach of the Year honors. The Tigers were only able to play 18 games this past season due to COVID-19 issues.

Stoudamire was an Arizona assistant from 2013-15 before going to Memphis for one season as an assistant. He has been the head man at Pacific ever since. Wildcat Authority, the 247Sports outlet covering Arizona, said that Stoudamire is “likely to get an interview and has some relatively strong support.”

Long-time Gonzaga assistant Tommy Lloyd is priced at +250 to get the Arizona job. He joined Mark Few’s staff prior to the 2001-02 season and has a stipulation in his contract that says he will take over if Few leaves the position.

Gonzaga has made an appearance in the NCAA Tournament in all 19 of Lloyd’s seasons on staff. Lloyd has helped bring in many international prospects, including Rui Hachimura, Killian Tillie and Domantas Sabonis.

“If you’re of the belief that where there’s smoke, there is fire, Lloyd is the most likely candidate on the list,” Wildcat Authority’s Jason Scheer said on Wednesday. “We have heard there is a discussion of financial terms and those close to Lloyd believe he will be the guy.” Lakers assistant coach Miles Simon, who played for Arizona during the late 90’s, has the third-shortest odds at +500. Georgia Tech head coach Josh Pastner (+750) and BYU head coach Mark Pope (+900) are two other names circulating for the job.