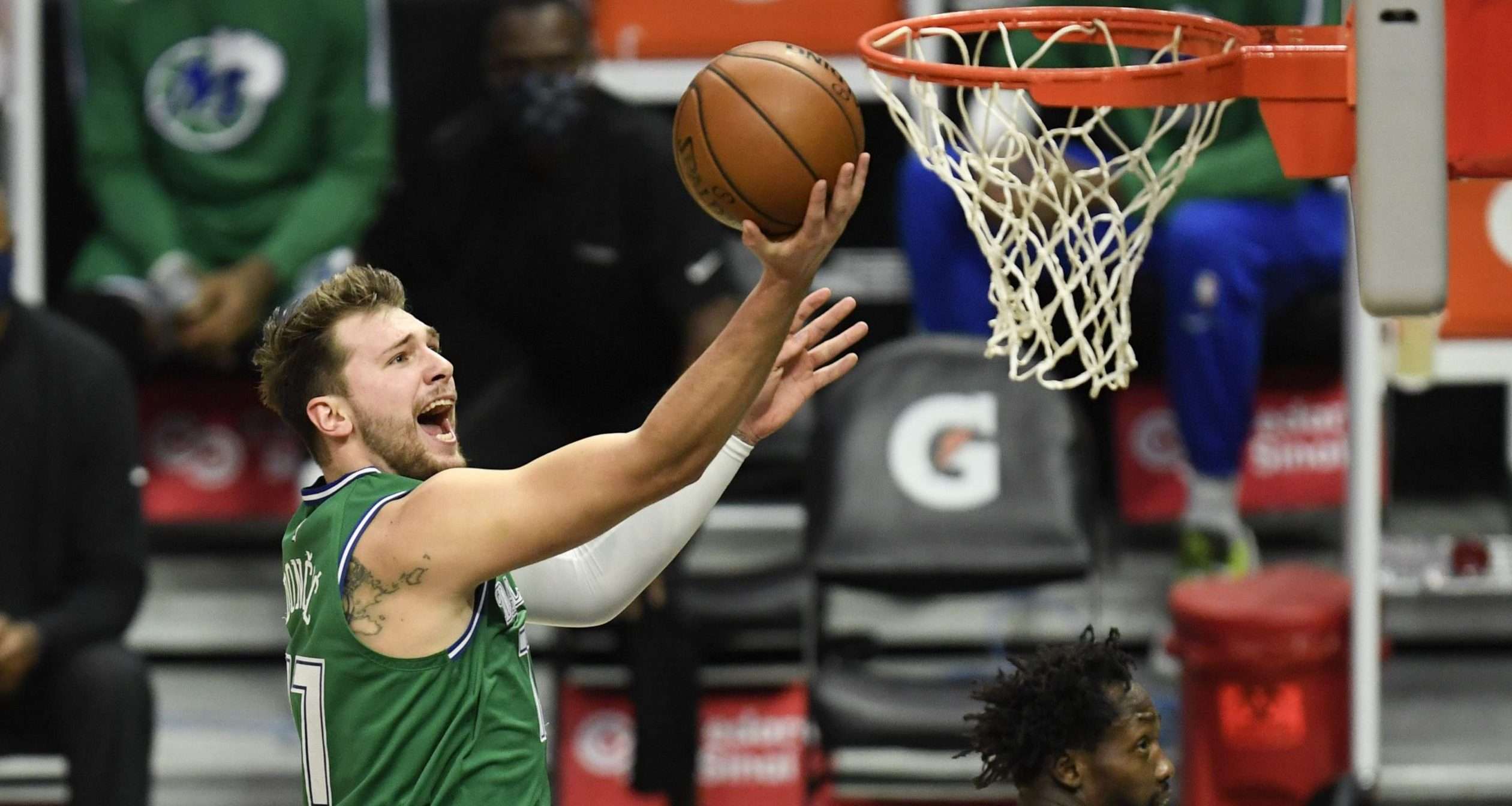 The 2020-21 NBA season is well underway and Bovada has updated the odds for multiple season-long awards.

Milwaukee’s Giannis Antetokounmpo opened the season as a co-favorite to three-peat as NBA MVP at 6/1. Dallas guard Luka Doncic was also priced at 6/1. Doncic has taken over the top spot, priced as a 4/1 ‘chalk’ as of Tuesday morning.

Durant is the league’s second-leading scorer with a 30.6 PPG average. Washington’s Bradley Beal leads the NBA with 34.9 PPG, but he is a 100/1 longshot to win MVP. He is the hottest trade target in the league. LeBron James and Nikola Jokic are both listed at 6/1.

Davis is fourth in the NBA in blocks per game, and he’s able to defend any position on the court. The Lakers are third in the NBA in scoring defense, which certainly helps his cause. Gobert is currently +300 and Antetokounmpo is +450.

LaMelo Ball became the youngest player to ever record a triple-double earlier this season. He opened as the +395 ‘chalk’ to win the Rookie of the Year award and has jumped all the way to -200. Tyrese Haliburton (+375) and James Wiseman (+900) are the only other two players who are in contention right now.

The league’s Most Improved Player award also has a favorite over the field in Christian Wood at -125. Wood averaged 13 points and 6 rebounds per game last season with Detroit, but he has blossomed into a double-double machine with Houston.

He is one of seven players who is averaging at least 20 points and 10 rebounds. Wood opened the year at 28/1 to win the award, so this improvement was unexpected by bettors and oddsmakers. Jerami Grant (+320) is the only other player inside of 20/1.

Finally, Utah’s Jordan Clarkson is a +250 ‘chalk’ to win the Sixth Man of the Year award. He is averaging 17.5 points through 13 games off the bench. Clarkson is knocking down a career-high 42.9 percent of his attempts from beyond the arc. Either Montrezl Harrell (10/1) or Lou Williams (14/1) has won the award the last three seasons.