The third-ranked Blaydes won his fourth consecutive fight since suffering his second loss to Francis ‘The Predator’ Ngannou. He was paid $90,000 to show and took home another $90,000 for the win. Volkov was paid $80,000 to show.

Emmett, who is ranked eighth in the featherweight loop, won his third straight fight over the division’s 10th-ranked Burgos, who fell to 13-2 overall and 6-2 in the UFC.

In the curtain jerker for the main card, veteran lightweight Jim Miller beat Roosevelt Roberts with a first-round submission (armbar) as a +220 underdog. The 36-year-old Miller made his 35th career walk to the Octagon to face Roberts, tying Donald ‘Cowboy’ Cerrone for the most appearances in UFC history.

Bets on ‘under’ 2.5 rounds (-105 price) for Miller-Roberts were winners. Also, the prop for Miller to win by submission netted a generous +435 payout.

In the Prelims headliner, Bobby ‘King’ Green won for just the second time since the summer of 2014 by capturing a UD win over veteran Clay ‘The Carpenter’ Guida. Green cashed tickets as a -280 favorite. The prop for Green to win by decision netted a +165 payout.

In a middleweight contest, Marc-Andre Barriault picked up his first UFC win with a second-round KO victory over Oskar Piechota as a -130 ‘chalk.’ Bettors taking ‘under’ 2.5 rounds went to the window with a smile.

In his UFC debut, Jaynes scored a spectacular first-round KO as a +250 underdog.

My picks went 4-1 on Saturday night for 5.68 units of profit. I cashed with Muhammad, Emmett and ‘under’ 2.5 rounds for both Miller-Roberts and Barriault-Piechota. 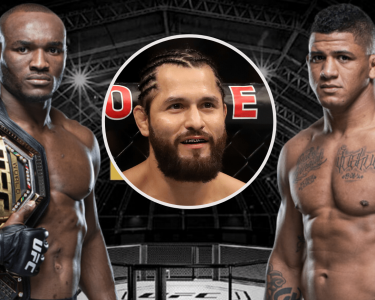 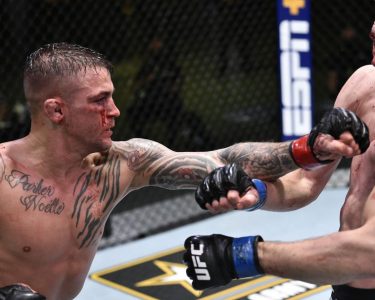