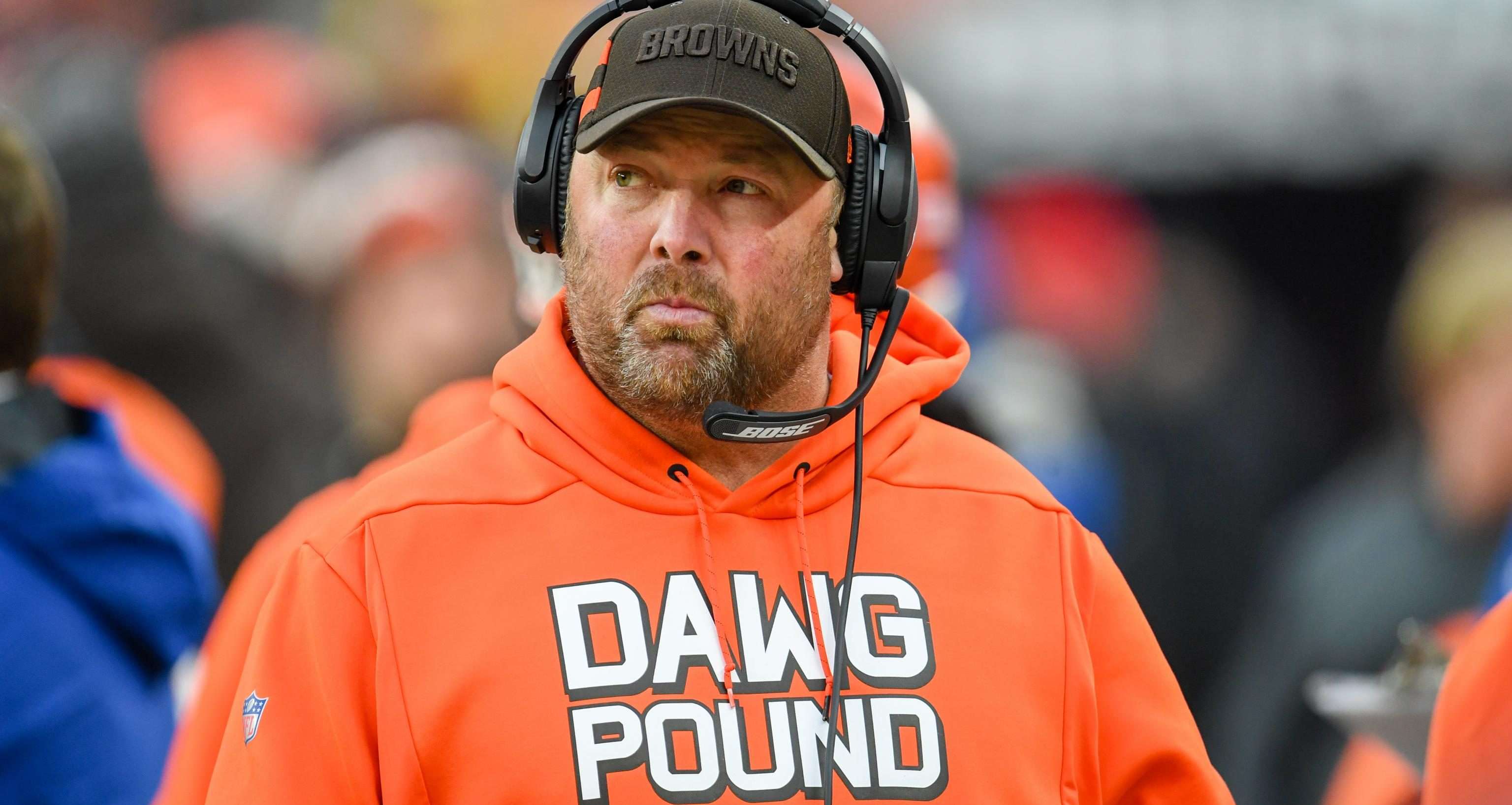 DraftKings is offering odds for the winner of 2019 NFL Coach of the Year honors. Cleveland Browns first-year head coach is the 9/1 "chalk" at the New Jersey sports book.

The NFL offers bettors one of the most expansive markets in sports betting.

Cleveland Browns head coach Freddie Kitchens headlines the field at 9/1. The Browns’ chances are widely debated heading into the upcoming season, as Baker Mayfield—who sits at 16/1 to win the MVP—looks to lead Cleveland to the playoffs.

Frank Reich follows Kitchens at 10/1, as he will attempt to take the Colts to the playoffs in his second season at the helm in Indianapolis. Reich could have luck on his side, literally and figuratively, as star quarterback Andrew Luck has the second-best odds in the MVP market at 8/1.

Veteran Bill Belichick comes in at 14/1. The Patriots head man has won the award three times in his career, but his most recent came in 2010, when New England went 14-2.

Sean McVay, Sean Payton, Doug Pederson and Andy Reid are all priced at 14/1 alongside Belichick. Bruce Arians and Dan Quinn sit at 16/1.

The Middle of the Pack

There are some big names priced in the mid-juice range of this market. Pittsburgh head coach Mike Tomlin is 28/1. Despite many successful seasons with the Steelers, he has not won the award before.

John Harbaugh is also 28/1. Much like Tomlin, he has failed to win the award, even with the success he has found in Baltimore.

A pair of brothers headline the longshots to win the award. Jon Gruden is 40/1 and younger brother Jay Gruden is 50/1. Neither of the Gruden’s teams are expected make much noise this season.

Brian Flores, Matt Patricia and Pat Shurmur are all 50/1 at the bottom of the field.

Bettors should be looking for correlated win totals in this market. Since 1991, every coach awarded has won double digit regular season games, outside of Bruce Arians, who only coached in 12 games as Arizona’s interim head man in 2012.

Many of the recent award winners have been young coaches with explosive teams. Matt Nagy, who is 20/1 to win the award this year, won the award last season after leading the Bears to a 12-4 record.

A complete list of the odds can be found here. 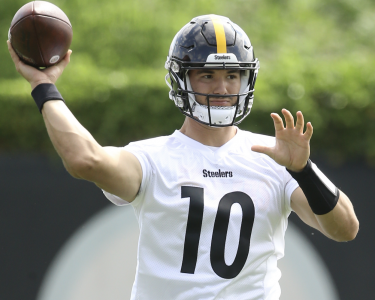 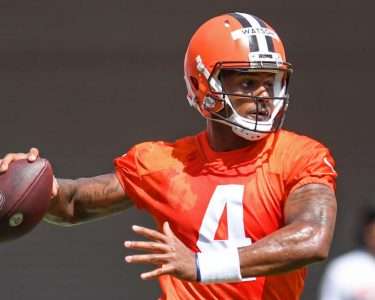