Clemson star DT Bresee out for the season 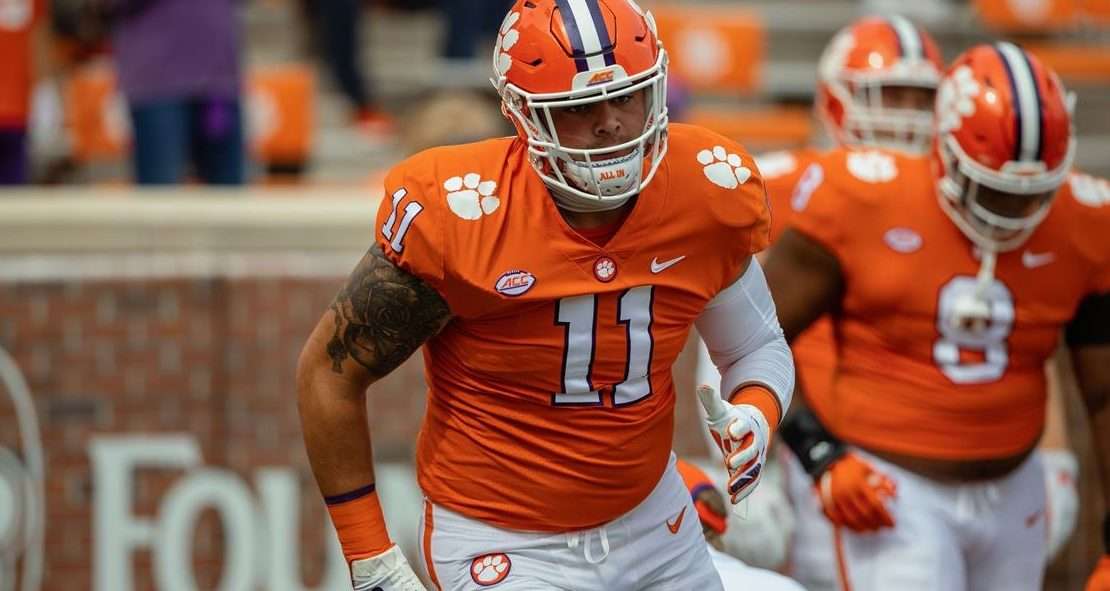 Clemson star DT Bryan Bresee is out for the rest of the season with a torn ACL.

Clemson (2-2 straight up, 0-4 against the spread) star defensive tackle Bryan Bresee has a torn ACL and will miss the rest of the season. Bresee, LB James Skalski and RB Will Shipley left Saturday’s 27-21 double-overtime loss at North Carolina St. with injuries.

Shipley sustained a leg injury and is expected to return in three to four weeks. Clemson HC Dabo Swinney said Skalski, who injured his shoulder, will be fine. Whether that means Skalski will be ready to play at home against Boson College on Saturday remains to be seen.

Shipley, a true freshman who was a five-star recruit, had become the Tigers’ featured back in the last two weeks. After being limited to seven rushing yards on four attempts in a 10-3 season-opening loss vs. Georgia in Charlotte, he ran for 80 yards and a pair of TDs on eight carries in a 49-3 home win over South Carolina St.

Skalski has been the heart and soul of Clemson’s defense since 2016. The sixth-year senior has 204 career tackles, 19 TFL’s, nine QB hurries, six sacks, six passes broken up, two fumble recoveries, one scoop-and-score TD and one forced fumble.

Skalski had the horrible misfortune of being ejected from two College Football Playoff games for targeting calls that weren’t malicious hits. Nevertheless, he was tossed from the CFP finals loss to LSU in the first half two seasons ago. Then last year against Ohio St., Skalski was again ejected in the semifinal loss to the Buckeyes.

Clemson will be without both of its starting DTs Saturday vs. BC. Tyler Davis was lost for 7-8 weeks in a injury sustained vs. Ga. Tech.

Swinney’s squad has depth issues at the RB position. Demarkus Bowman, a five-star recruit in the 2020 class, transferred to Florida last year. Lyn-J Dixon entered the transfer portal last week and now Shipley is going to miss several games. The Tigers do have an open date next week after hosting Boston College.

The Eagles are undefeated and are off a 41-34 home win over Missouri in overtime. They’re without their star QB Phil Jurkovec, but backup Dennis Grosel has plenty of experience and will be making his 11th career start Saturday at Death Valley.

Grosel has a 19/8 career TD-INT ratio and four rushing TDs.

BC lost a 34-28 decision at Clemson last season, but it easily covered the number as a 24.5-point road underdog. The Eagles led 28-10 late in the second quarter and were ahead 28-13 at halftime.

As of Monday afternoon, most betting shops had Clemson installed as a 16-point home favorite vs. BC. The Eagles are 17-6-1 ATS in their last 24 games as road underdogs.

Kickoff on Saturday is scheduled for 7:30 p.m. Eastern on the ACC Network. 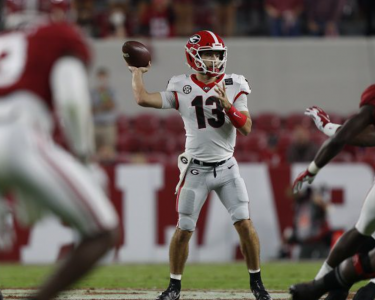 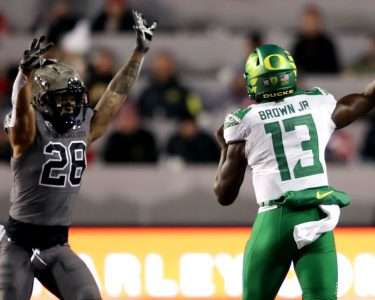