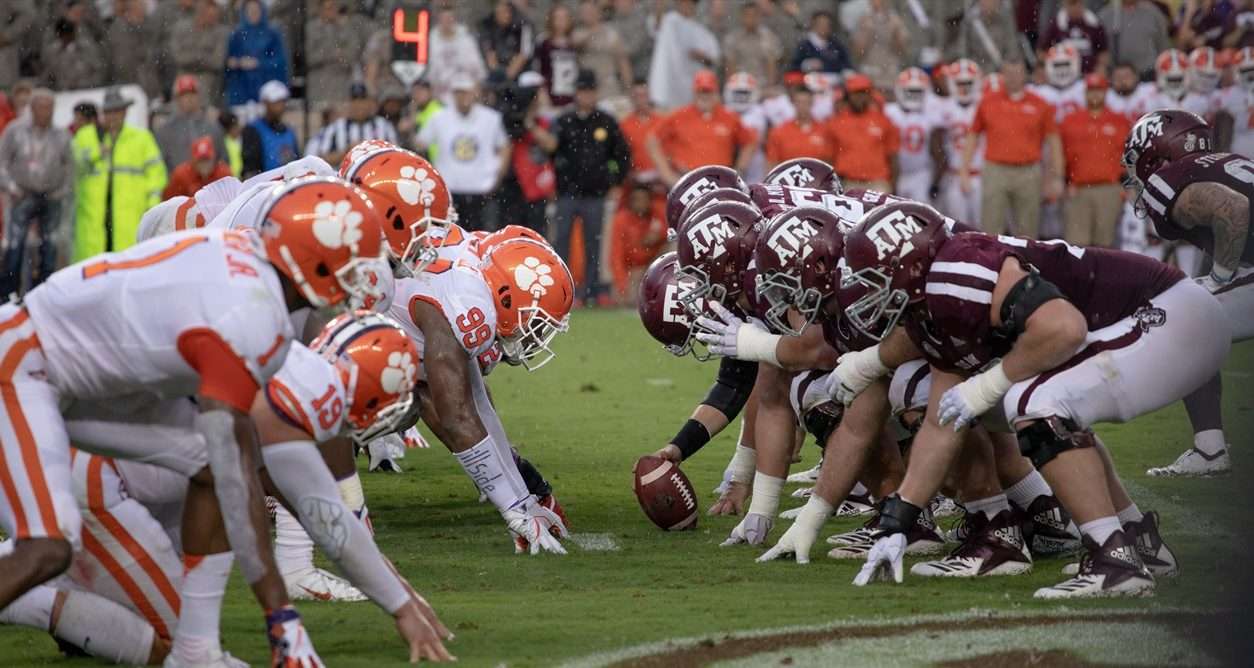 When Texas A&M travels to Death Valley for a highly anticipated matchup against Clemson on Saturday, the Aggies will be facing a much different Tigers team than they saw a year ago.

Clemson starts four new players on the defensive line. Trevor Lawrence is now a bona fide superstar. However, last year’s two-point loss at home gives Texas A&M something to build on as it now goes on the road as a 17-point underdog.

The market opened on Sunday with Clemson as a 19-point favorite. After some quick money, the line dropped to 17.5, where it has remained within a half-point ever since. The total opened at 60.5 points and has slowly been bet up to 63 during the week.

Both teams covered in Week 1, assuming you got a good number on the Aggies. Clemson dominated Georgia Tech, winning 52-14, which was
good enough to cover the 37-point spread thanks to a 51-yard field goal midway through the fourth quarter.

Texas A&M gave up a late touchdown to Texas State in the final minute, but it still covered the 33.5-point number (for most) in a 41-7 win.

Lawrence, one of the favorites to win the Heisman Trophy, did not have his best showing against the Yellow Jackets. He was 13-for-23 with 168 yards and one touchdown, but he also threw two interceptions. Last season, Lawrence tallied just four interceptions in 15 games.

Texas A&M junior quarterback Kellen Mond put up good numbers against Texas State, completing 19-of-27 through the air for 194 yards and three touchdowns. He also added one interception.

RB Travis Etienne, who came into the year with 22/1 odds to win the Heisman, led the Tigers with 205 rushing yards and three touchdowns against Georgia Tech.

The Aggies are 3-2 all-time against Clemson, but the Tigers have won the last two head-to-head meetings.

Texas A&M head coach Jimbo Fisher has been a double-digit underdog just four times in his career. He is 3-0-1 ATS in those four situations.

In May, the Golden Nugget in Las Vegas released “Games of the Year” lines for some of the top contests throughout the season. The point spread for Saturday’s game had Clemson slated as 17.5-point favorites.

Clemson wide receiver Amari Rodgers could be available for Saturday’s game. Rodgers has been sidelined since tearing his ACL during spring practice in March, but was able to go through warm ups last week against Georgia Tech. He tallied 575 receiving yards last season.

The Tigers are 4-1 ATS in their last five home games against SEC teams, with three of those games coming in their annual meeting against South Carolina. Clemson covered as a six-point favorite against Auburn in 2017 and as a 1.5-point underdog against Georgia in 2013. 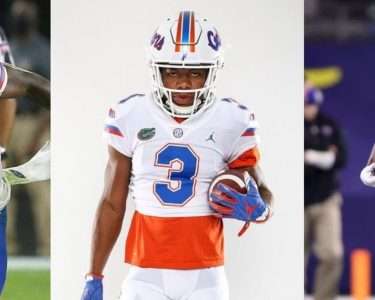