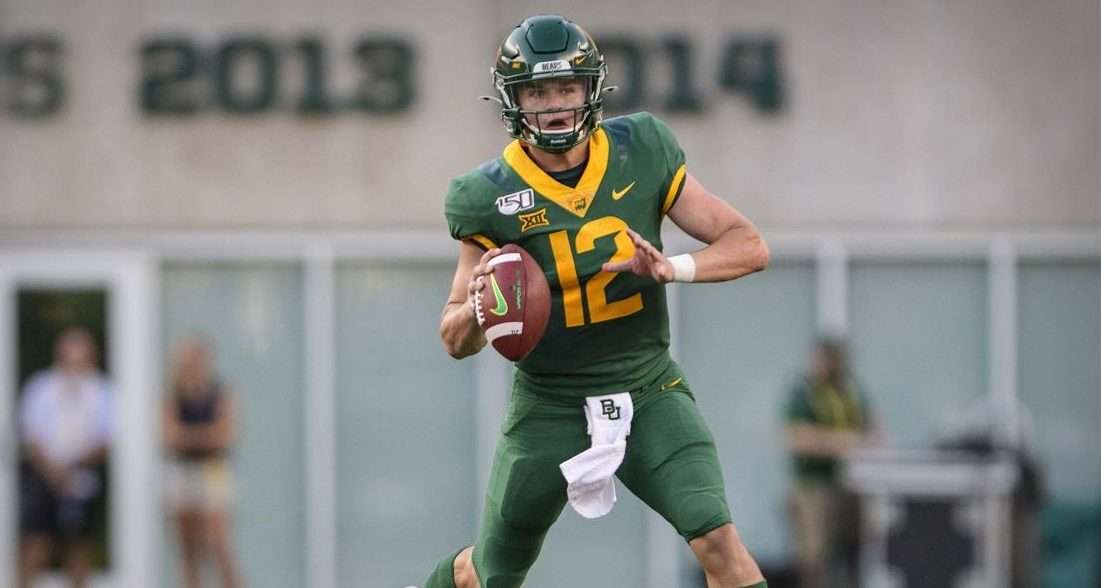 Christopher Smith's Week 14 plays include Baylor -14 vs. Kansas. The Bears are led by QB Charlie Brewer, who has 2,753 passing yards with a 19/5 touchdown-to-interception ratio.

Christopher Smith’s official college football plays have been documented on his Twitter account all season long. He has produced steady profit all year, compiling a 74-52-4 (58.7%) record. 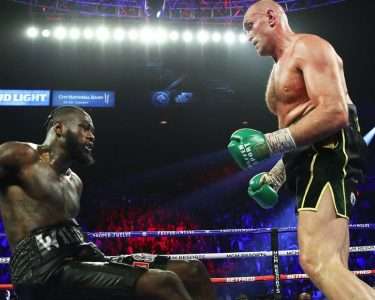 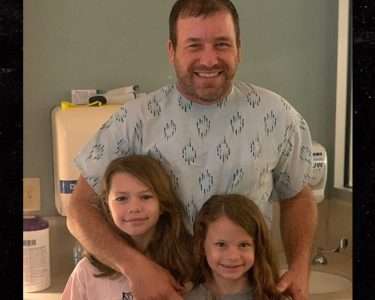 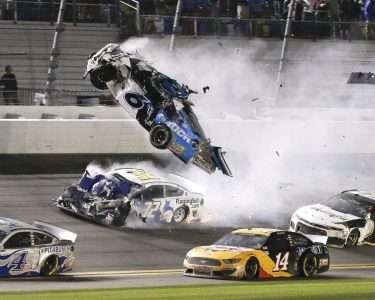