More than seven years after checking Anderson Silva's leg kick that led to a gruesome injury for 'The Spider,' Weidman suffered the same injury in an unfathomable twist of irony.

Mixed martial arts is the hurt business. It’s a beautiful sport with electrifying highs, but there are also devastating lows that can be incredibly cruel.

Former middleweight champion Chris Weidman has endured both sides of that coin during his storied career. It was the ‘All-American’ who ended the longest title reign (2,457 days) and winning streak (16) in UFC history by knocking out Anderson ‘The Spider’ Silva to win the 185-pound strap at UFC 162 on July 6 of 2013.

Then in the rematch at UFC 168 on Dec. 28 of ’13, Weidman retained his belt by checking a leg kick from Silva, who sustained a grotesque broken leg when it smashed against Weidman’s shin.

More than seven years later in Jacksonville this past Saturday night on the main card of UFC 261, Weidman was forced to endure the most brutally bitter twist of irony. When the Long Island native threw a low leg kick, his opponent Uriah Hall checked it and Weidman sustained a broken tibia and broken fibula.

He shared the X-rays of his leg Monday morning after his surgery on Sunday.

During surgery, Weidman had a titanium rod inserted through his tibia. He said during a video posted to his Instagram account that he could return to training in 6-12 months.

Weidman also said, “I just want to let everybody know I’m so thankful for all the love and support… I know Uriah Hall was super classy and upset this happened to me and I really appreciate that,” Weidman said. “I know Anderson Silva came out and said some really nice things. It’s pretty brutal, but I’m gonna get through this.”

Here is what Hall had to say in his post-fight interview with Joe Rogan inside the Octagon.

Hall has won four consecutive fights and five of his last six. He avenged a first-round knockout loss to Weidman before either fighter made it to the UFC.

Weidman fell to 2-6 in his last eight scraps. 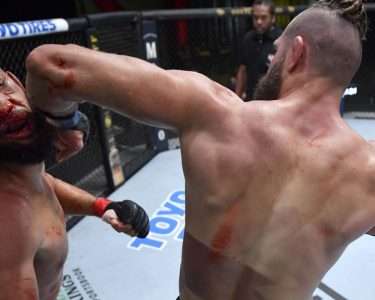 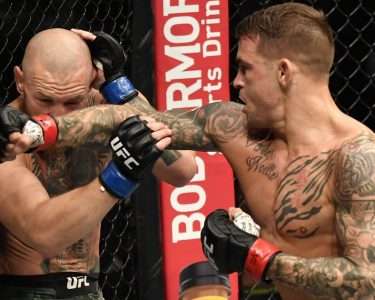 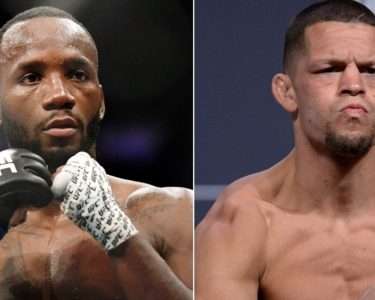