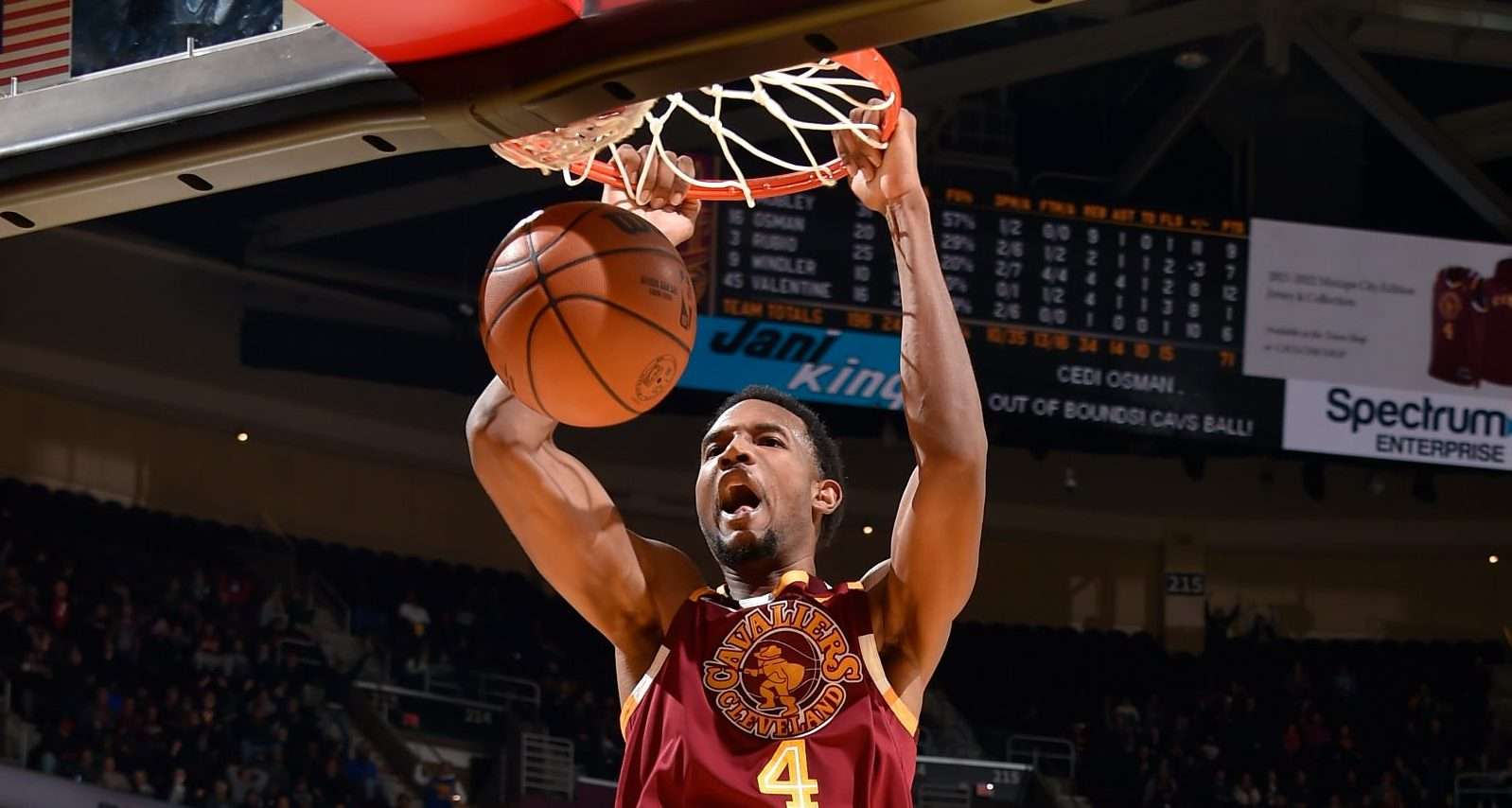 Cleveland rookie center Evan Mobley is going to miss several weeks of play due to an elbow injury.

Cleveland (9-6 straight up, 10-5 against the spread) is enjoying a promising season to date with a young and talented roster. However, the injury bug has bitten the Cavaliers again, as rookie center Evan Mobley is going to miss 2-4 weeks with an elbow injury.

Cleveland has been without fourth-year guard Collin Sexton, a first-round draft pick after leading Alabama to the NCAA Tournament in his lone collegiate season, since Nov. 7. Sexton remains out indefinitely with a knee injury. In his club’s first 11 games, Sexton was averaging 16.0 points, 3.3 rebounds, 2.1 assists and 0.9 steals per game.

Mobley hurt his elbow in Monday’s 98-92 home loss to Boston. Before that defeat, the Cavs had won six of their seven previous games with the lone loss coming at home to Washington by a 97-94 count. They had covered the spread at a 7-1 ATS clip in their eight previous outings, with the only non-cover coming in a 91-89 win over the Celtics as 2.5-point ‘chalk.’

Cleveland returns to the court tonight at Brooklyn. The Cavs catch the Nets, who are listed as 10.5-point home favorites, in a back-to-back spot after they got run out of their own gym in a 117-99 loss to Golden St. last night.

But Bickerstaff’s team will be missing another key player besides Sexton, Markkanen and Mobley. Jarrett Allen is ‘out’ for a second-straight game with an undisclosed illness. Allen is averaging 14.2 points, 10.9 rebounds, 1.7 assists, 1.2 steals and 0.9 BPG this year.

On the bright side, Kevin Love is set to return tonight against the Nets. Love, who averaged 9.9 points, 7.3 rebounds and 2.3 assists in Cleveland’s first seven games, has been out with an illness since Oct. 30.

Brooklyn might be without Joe Harris and Paul Millsap tonight. Both players are listed as ‘questionable’ after missing last night’s game vs. the Warriors.

Cleveland is currently in fifth place in the Eastern Conference, sitting two games behind the East’s leader, Washington. 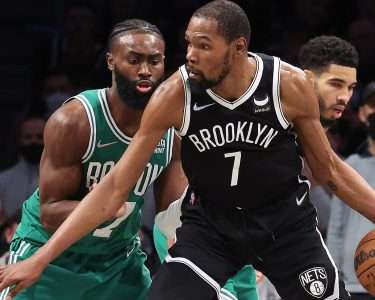 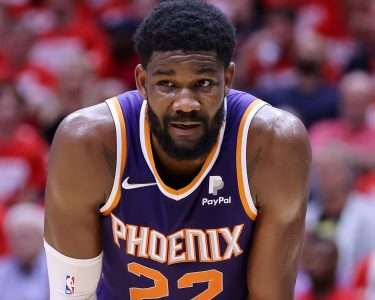