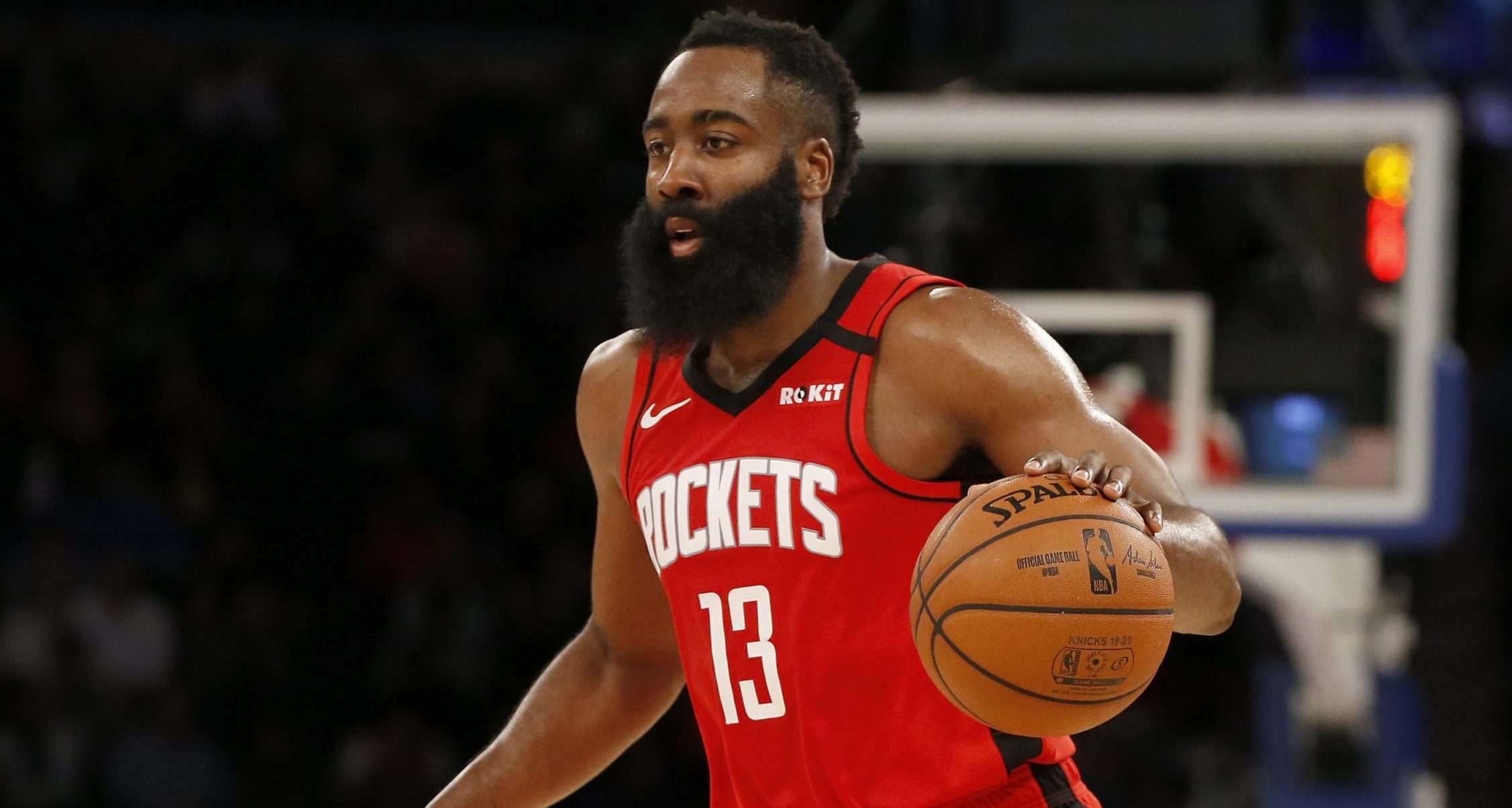 Bovada has posted prop wagers for where James Harden and Russell Westbrook will be playing in the 2020-21 campaign.

The NBA season is just several weeks away and rumors are circulating regarding the future of
the Houston Rockets.

James Harden and Russell Westbrook have both requested a trade in the offseason, according to
rumors and headlines. Westbrook wants to be a “floor general” again, while Harden wants to win
a title with other superstars.

SPN’s Adrian Wojnarowski reported two weeks ago that the front office was discussing the
idea of moving Westbrook, but not Harden.

“They have not engaged on James Harden and trade talk, but Russell Westbrook they have,”
Wojnarowski said. “That’s not an easy trade to make and I think for the Rockets getting back
into training camp and starting the season is probably a more likely scenario than Westbrook
even moving.”

NBA reporter and radio host Ric Bucher said that Houston owner Tilman Fertitta’s support of
Donald Trump sparked a “revolt” among Rockets players. Harden and Westbrook were at the
forefront of the unrest.

Bovada released props regarding the future of both players. Westbrook is listed at -125 to play
for Houston this season, while the Knicks and Hornets are both +350. Cleveland is priced at
+600 to land Westbrook.

Meanwhile, there were reports circulating that Kevin Durant was “recruiting” Harden to join him
in Brooklyn. Durant, who missed last season with an Achilles injury, denied those reports.

“I don’t know where you’re making these stories up that me and James talked about any of this
at a workout,” Durant told The Houston Chronicle’s Matt Young. “I don’t know where that came
from. James is a friend of mine, but I let the front office handle all of that stuff.”

Bovada’s risk room is not convinced Durant is telling the truth. Houston is only +100 to have
Harden this season, while the Nets are +150. It’s unlikely he plays anywhere else, as Toronto has
the third-shortest odds at 10/1.

The only other player listed under Bovada’s NBA Specials is Giannis Antetokounmpo, who is
priced at -3000 to play for Milwaukee this season.