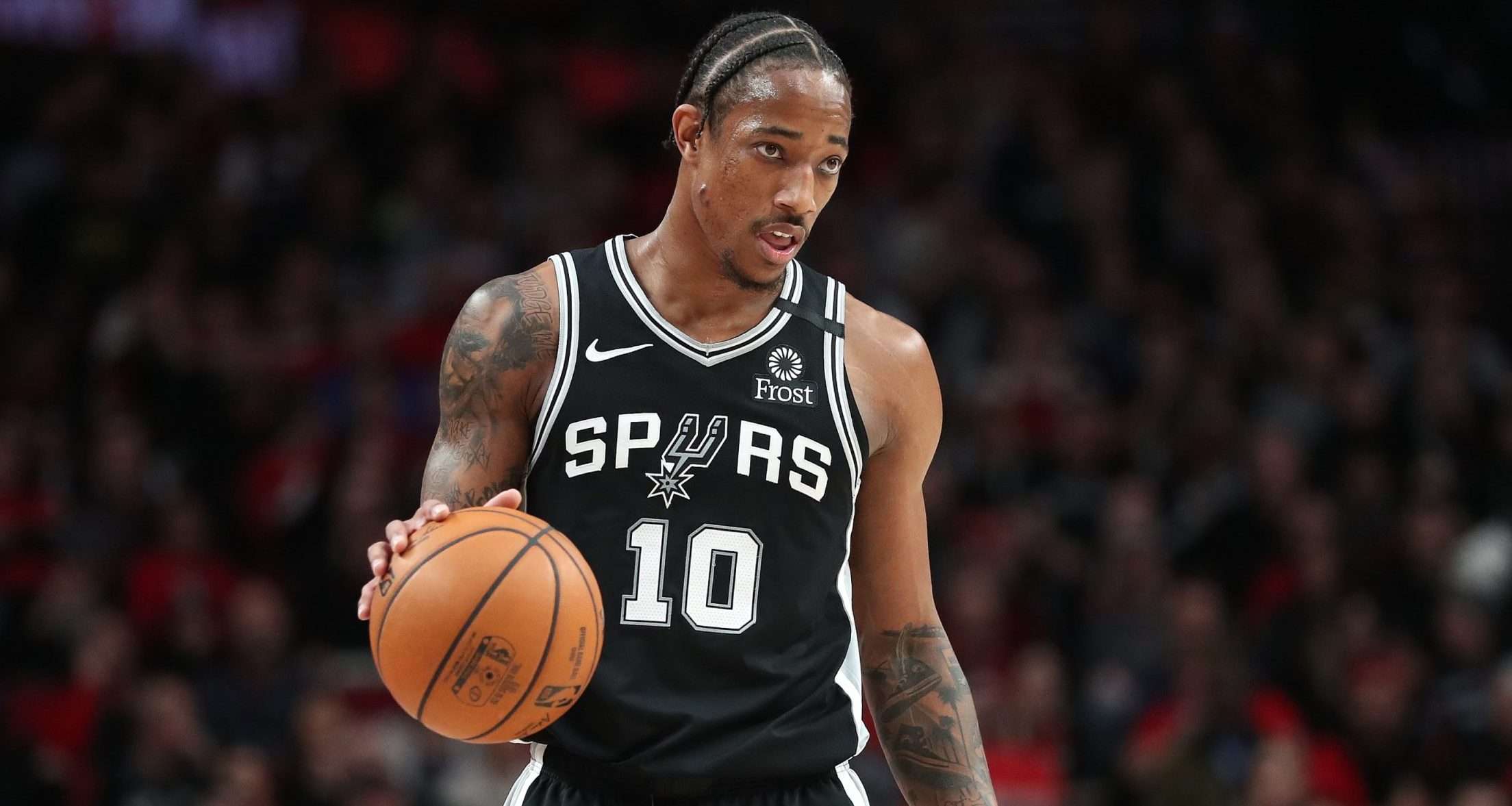 While it feels like the 2020 NBA season just came to an end, the 2021 season is right around the
corner.

The NBA and the NBA Players Association announced that the upcoming season will start on
Dec. 22. Each team will play 72 games instead of the standard, 82-game season.

Teams are allowed to negotiate with free agents starting at 6:00 p.m. ET on Nov. 20 and the
signings are allowed to begin on Nov. 22. The league typically has a week in between the start of
negotiations and the beginning of signings.

Bovada released several props regarding some of the free agents that are being talked about.
Guard DeMar DeRozan is listed at -175 to return to San Antonio. There were rumors swirling
last month that DeRozan does not like the organization, but oddsmakers don’t appear to be
buying that notion.

Veteran Serge Ibaka is not as likely to be back with Toronto this season. The Lakers are one of
several teams reportedly interested in the big man. Toronto is still listed as a +125 ‘chalk,’ but
Miami (+550) and Golden State (+650) are two of six other teams priced inside of 10/1.

Bovada is not currently offering a price on the Lakers to sign Ibaka. He averaged 15.4 PPG and
8.2 RPG last season, which was an increase from his career numbers (12.6 PPG, 7.4 RPG).

The Raptors might not be based out of Toronto this season. They will need to be traveling around
the United States as the league returns to a traditional format, so the pandemic is making it
difficult to play in Canada.

Bovada has Nashville priced as a +185 ‘chalk’ to host Toronto this season. The Raptors are +350
to play in Toronto, while listed at +550 to play in Buffalo — which is where the Toronto Blue
Jays played this season.

Ty Lue is the favorite to land two…

Lines and series odds are back up with…