Books have nearly 60 players on SB MVP board 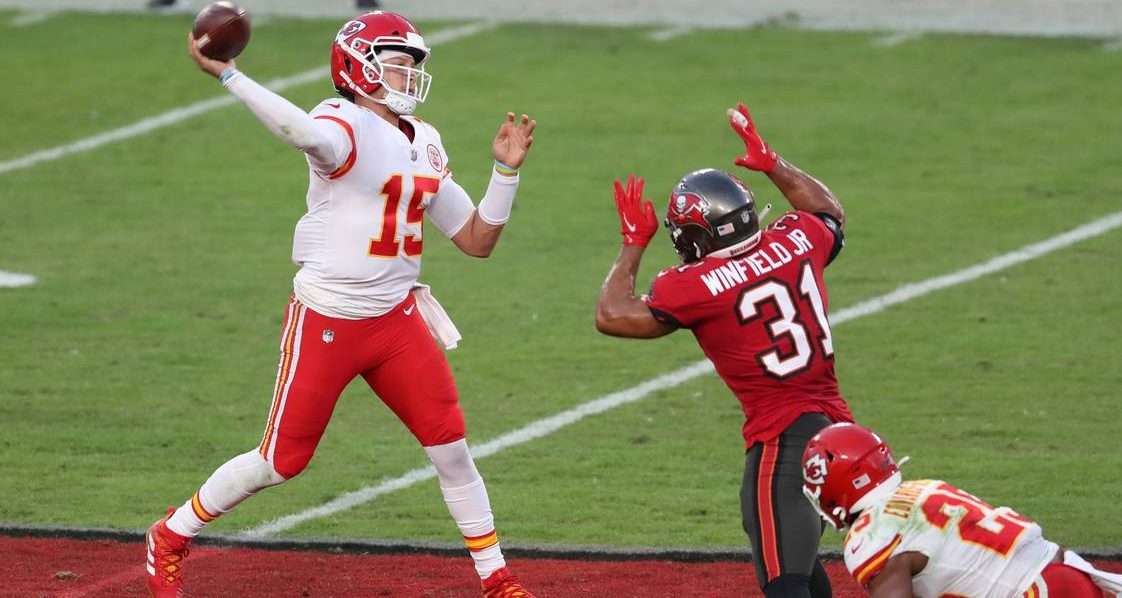 Prop betting has surpassed standard market betting at most sportsbooks when it comes to the Super Bowl.

Bettors can take advantage of hundreds of prop options, ranging from the coin toss to the color of Gatorade dumped on the winning head coach. One of the most popular betting options is the Super Bowl MVP.

Mahomes opened as a +130 ‘chalk’ at BetMGM to be a repeat winner in next week’s Super Bowl. He had moved to +100 as of Thursday morning.

“Patrick Mahomes and Tom Brady are the most popular picks by bettors to win Super Bowl MVP,” MGM sports trader Darren Darby said. “Mahomes is an even money favorite, with nearly half of all BetMGM’s handle on the Chiefs quarterback to win the award.”

Circa Sports also has Mahomes listed at EVEN to win the MVP. Brady opened with +240 odds at MGM, but he is now down to +200. Bettors can get Brady at +220 at Circa.

Other players have seen their odds move in the opposite direction at MGM. Kansas City tight end Travis Kelce has gone from 8/1 to 10/1, while wide receiver Tyreek Hill opened at 8/1 and is now 9/1.

Circa not only offers two-way betting on MVP candidates, but they also have much better prices on the longshot candidates. Hill and Kelce are both listed at 15/1, with the next shortest odds being Tampa Bay linebacker Devin White (40/1).

The award is not as quarterback heavy as the regular season MVP, but Mahomes and Brady are still the most likely candidates. MGM lists the quarterbacks at -275 against the field (+225).

There are 57 players who have Super Bowl MVP odds at MGM. The only one who has not taken a single bet so far is Tampa Bay tight end Cameron Brate, according to Ben Fawkes of VSiN. 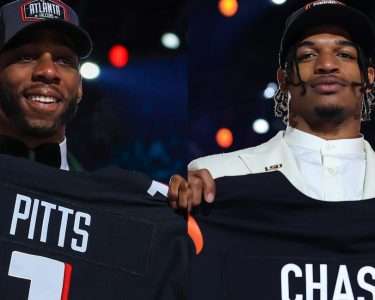