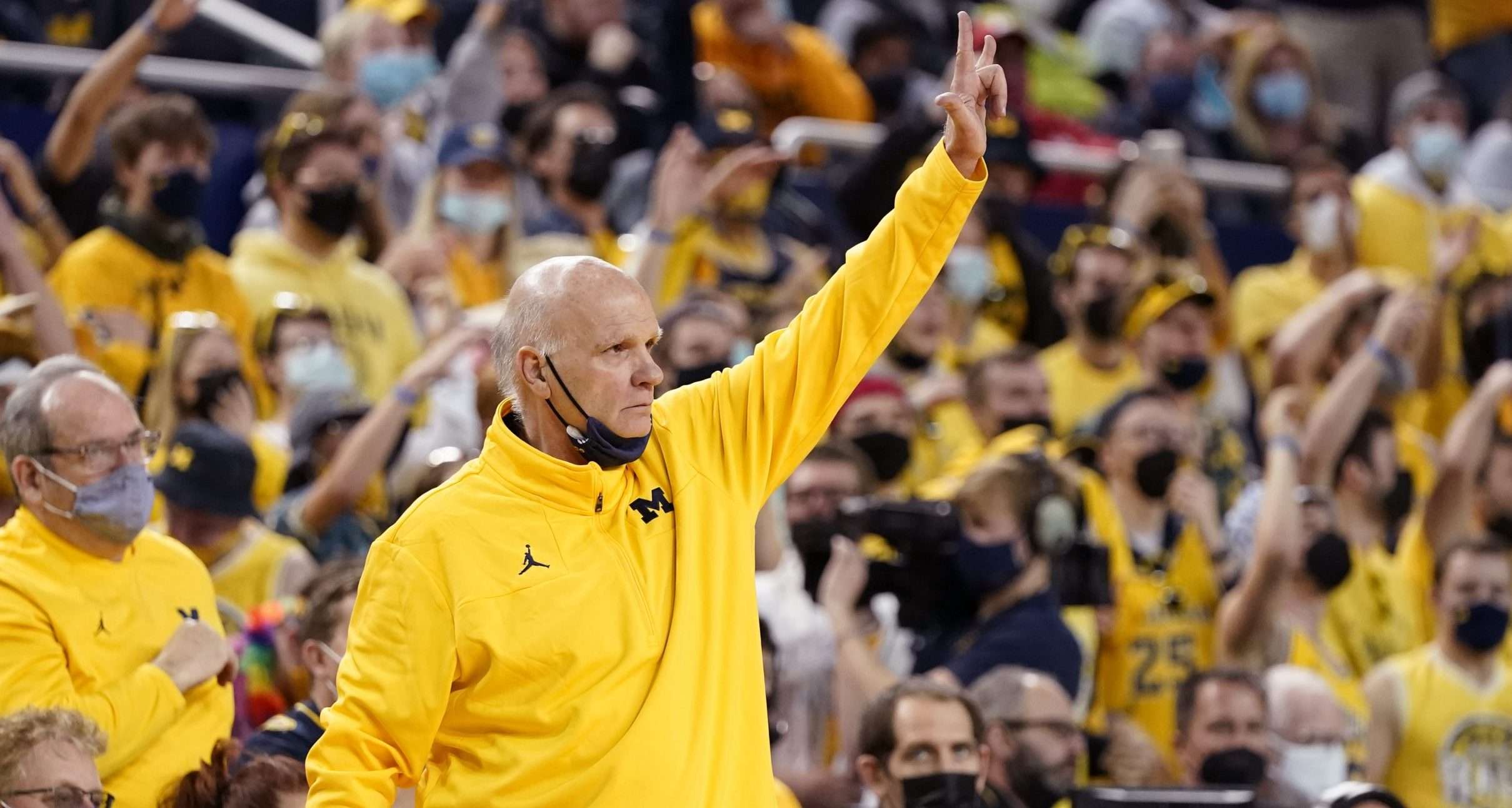 In his first game as acting HC, Phil Martelli's Wolverines took the cash in a 71-62 home win over Rutgers.

Michigan will try to continue its NCAA Tournament push when it hosts No. 15 Illinois on Sunday afternoon.

The Wolverines have gone 8-4 in their 12 games since a 7-7 start to the season, including a 71-62 win over Rutgers as 5-point home underdogs on Wednesday. Illinois has lost two of its last three games, blowing a 13-point lead in its 86-83 setback against No. 22 Ohio State on Thursday.

The Illini dominated in the first meeting this season, blowing out Michigan in a 68-53 final on Jan. 14 as 11-point home favorites. Sportsbooks opened the game as a pick’em on Saturday afternoon, while the total opened at 141.5.

Illinois has won four of the last five meetings between these teams, but it is 3-13-1 against the spread in its last 17 trips to Ann Arbor. Michigan is in desperate need of a win on Sunday afternoon, as the Wolverines are currently on the NCAA Tournament bubble.

They are playing in the second game of a four-game homestand that opened with the win over the Scarlet Knights on Wednesday. Center Hunter Dickinson continues to lead Michigan with 18.0 points and 8.2 rebounds per game. He paces an offense that is No. 24 in KenPom’s adjusted offensive efficiency ratings.

The Wolverines will be wanting to improve on their outside shooting, as they are No. 195 in 3-point percentage. Guard Eli Brooks and forward Caleb Houstan are both scoring in double figures, while guard Devante Jones is dishing out a team-high 4.4 assists per game. Michigan head coach Juwan Howard will remain out as he serves his five-game suspension to close the regular season.

Illinois held Michigan in check during the first meeting this season, which has been a trend for the Illini. They come into this game at No. 22 in defensive field goal percentage, including No. 15 in 2-point percentage.

Their offense has been solid as well, ranked No. 20 in adjusted efficiency. Center Kofi Cockburn has been one of the best players in college basketball, averaging 21.2 points and 10.8 rebounds per game. He is joined in double figures by guards Alfonso Plummer, Trent Frazier and Jacob Grandison.

Plummer had a huge game on Thursday, pouring in 26 points in the loss to Ohio State. He knocked down 8 of 10 attempts from 3-point range, but Cockburn was just 5 of 15 from the floor. Cockburn scored 21 points and grabbed 10 rebounds in the win over Michigan earlier this season.

Illinois is 6-4 in its 10 road games, covering the spread in just four of those games. Michigan is 9-3 at home (5-7 ATS). The Illini have only covered the number once in their last five games.

Michigan has playing high-scoring games, going ‘over’ the total in 13 of its last 19 contests. The total has gone ‘under’ in four of the last five head-to-head meetings between these teams.

Illinois is a team that I do not mind backing on the road. The Illini are one of the most experienced teams in the Big Ten and they play well on the defensive end, so their numbers have not been much different on the road. Michigan has been as inconsistent as any team in college basketball. The Illini dominated in the first meeting between these teams and have the size to slow down Dickinson in the paint. They also have better guard play and have won four of their last five games against Michigan. Illinois will be motivated by its loss to Ohio State on Thursday, while Howard’s absence is a small factor that hurts the Wolverines. 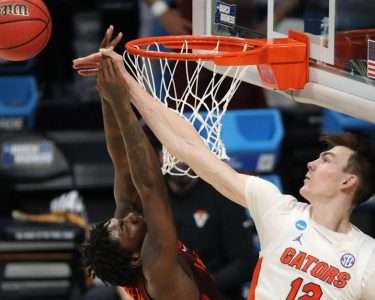 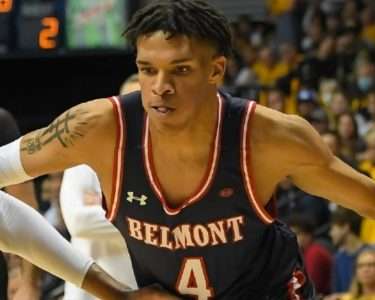