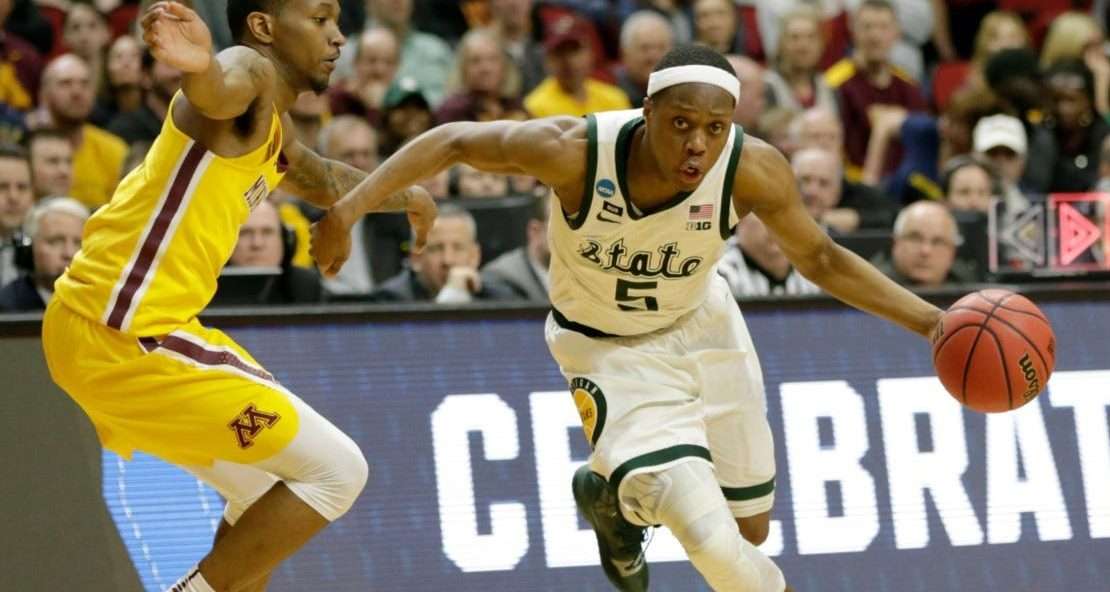 A massive game in the Big Ten Conference will take place Saturday night when Michigan State hosts No. 9 Maryland.

The Spartans entered the season as the favorites to win the conference, but it’s the Terrapins who hold the top spot heading down the final stretch of the regular season.

The initial movement offshore was down, as the Spartans were briefly at -5 before moving to -5.5. By Friday night, William Hill and the Westgate SuperBook had Michigan State installed as a seven-point ‘chalk.’ The total was still at 138.5, while the Terrapins were +260 on the money line.

The Spartans have been favored in every game they have played this season, but are just 11-14 against the spread. Maryland is on a 6-2 ATS run in its last eight games and is 13-11 ATS overall.

Michigan State ended a three-game losing streak earlier this week by sneaking out of Illinois with a one-point victory. The Spartans led by 17 points at halftime, but the Illini stormed back to take the lead in the final minutes.

Maryland is riding a seven-game winning streak after losing consecutive road contests at Iowa and Wisconsin in mid-January. The Terrapins’ streak has included a pair of wins against ranked teams—No. 18 Iowa and No. 20 Illinois.

They are coming off a similar mid-week performance, blowing most of a 14-point lead against Nebraska. Head coach Mark Turgeon picked up his 200th win at Maryland, but he said his team “didn’t respect our opponent enough.” The non-cover as a 17.5-point home ‘chalk’ was vintage look-ahead scenario.

Saturday’s game will feature two of the best guards in the conference. Michigan State senior Cassius Winston opened as a +130 ‘chalk’ to win the Naismith Player of the Year award in October at Bovada.

The Spartans’ guard is averaging 18.3 points and 5.7 assists per game. He is the best outside shooter on the team, making 38.6 % of his 140 attempts from the perimeter.

Tillman is adding 13.6 PPG and is averaging a double-double with 10.2 rebounds per game.

Maryland counters with senior guard Anthony Cowan Jr., who is scoring 16.3 PPG and dishing out 4.6 APG. Cowan is complemented by sophomore forward Jalen Smith, who is scoring 15.1 PPG and completing a double-double average of his own with 10.2 RPG. He has recorded seven straight double-doubles.

Michigan State has won seven of the last 10 head-to-head meetings and has covered at a 4-1-1 clip in the last six contests. Since joining the conference in 2014, the Terrapins have lost three of four games played in East Lansing.

The ‘under’ has hit in eight of the Spartans last 10 games, but the ‘over’ has cashed in four of the Terrapins’ last six.

There is a reason home court advantage plays a bigger role in college basketball than any other sport. Maryland has recovered from several early road losses, but none of the recent wins (Northwestern, Indiana, Illinois) were as loud as East Lansing is going to be on Saturday night.

Michigan State has a veteran team that understands the magnitude of this game. The Spartans have players who can adequately defend Cowan and Smith, and their bench is going to be much more comfortable at home than Maryland’s will be on the road. Michigan State’s tempo should provide the same challenges to the Terrapins that it did in the first half against Illinois. 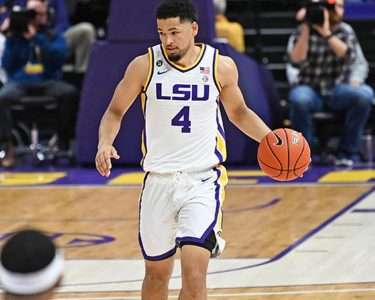 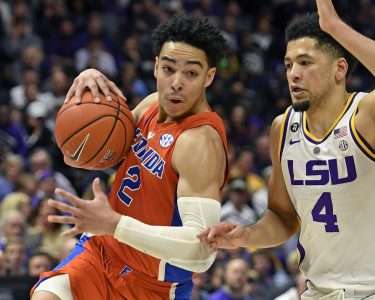 Gators looking for revenge against LSU tonight as… 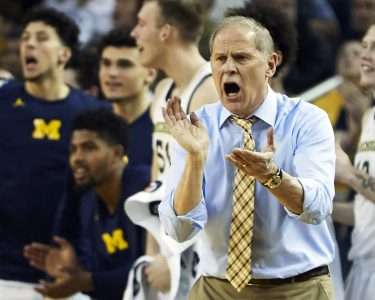