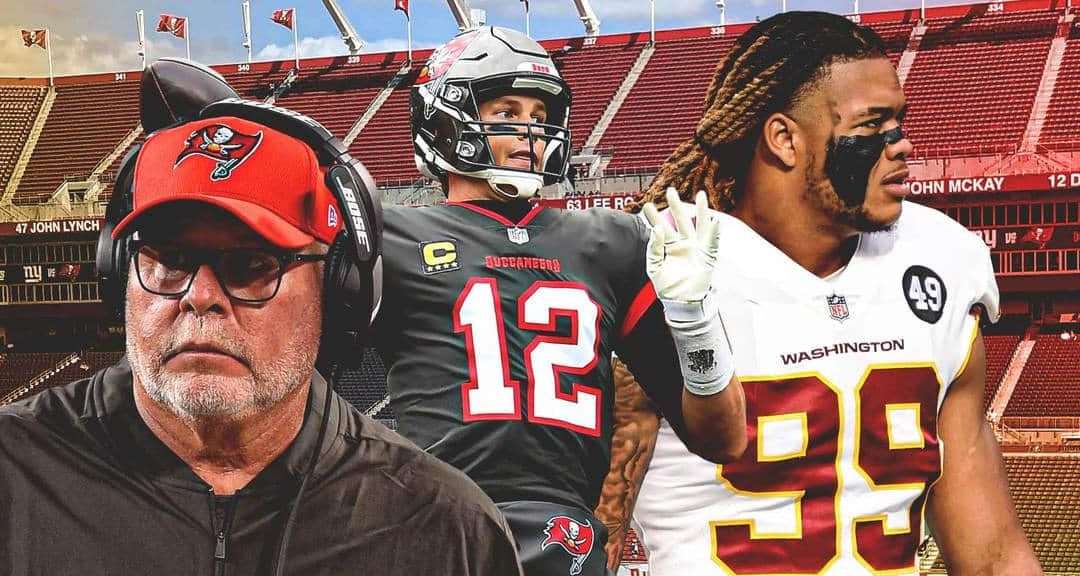 Tom Brady and the Bucs will face a Washington defense that is ranked No. 2 in the NFL in both total defense and pass defense.

Washington finished the regular season with a losing record, but it will get the chance to host a playoff game on Saturday night.

Washington took advantage of an awful NFC East division this year, winning five of its last seven games to take the crown. The Football Team clinched the playoff berth with a 20-14 win over Philadelphia in primetime on Sunday night, failing to cover the 6.5-point spread in a game where the Eagles benched Jalen Hurts after the third quarter.

Tampa Bay finished the year on a four-game winning streak, picking up three of those victories by double digits. The Buccaneers won 11 games, clinching their first playoff berth since 2007.

They finished third in the NFL in scoring offense, putting up 30.8 points per game. Veteran quarterback Tom Brady completed 65.7 percent of his attempts for 4,633 yards. He finished the regular season with a 40-to-12 touchdown-to-interception ratio.

Running back Ronald Jones II led the rushing attack with 192 carries for 978 yards and seven touchdowns, averaging 5.1 yards per carry. Wide receiver Mike Evans has been Brady’s top target, catching 70 passes for 1,006 yards and 13 touchdowns. Evans, who suffered a knee injury last week, was upgraded from ‘questionable’ to ‘probable’ on Thursday.

If Evans isn’t at 100 percent, there will be additional pressure on Chris Godwin, who has 65 receptions for 840 yards. Tight end Rob Gronkowski, along with wide receivers Scotty Miller and Antonio Brown, will be looking to slice apart one of the best defenses in the NFL.

Washington has the No. 2 passing defense in the league, allowing just 191.8 yards per game. The Football Team finished second in total yards allowed per contest, sitting behind Los Angeles for the top spot. Defensive ends Chase Young and Montez Sweat combined for 16.5 sacks this season.

Veteran quarterback Alex Smith is a shoo-in to win the Comeback Player of the Year award. He’s listed as ‘probable’with a calf injury. Smith completed 66.7 percent of his attempts and had a touchdown-to-interception ratio of 6-to-8.

Backup Taylor Heinicke could see some playing time on Saturday. Wide receiver Terry McLaurin has blossomed into one of the best playmakers in the league, catching 87 passes for 1,118 yards.

Running back Antonio Gibson rushed 170 times for 795 yards and 11 touchdowns, averaging 4.7 yards per carry. Gibson will be facing a Tampa Bay run defense that allowed a league-low 80.6 yards per game. McLaurin and Gibson (toe) have been upgraded to ‘probable.’

Tampa Bay will be without star LB Devin White, who will not be able to play after testing positive for COVID-19 last week. White had 97 tackles and nine sacks in 15 games this year.

The Football Team went ‘under’ in each of its last five games. The total has gone under in four of Tampa Bay’s last five road games at Washington.

Everything is pointing towards a low-scoring game on Saturday night. Washington’s defense has been one of the best units in football this season and is fired up to face Brady in the playoffs. Brady has struggled when facing defensive fronts that are able to get consistent pressure. He has also played poorly in late-night games this season, citing an early bedtime as a reason for the lack of success. Tampa Bay has an underrated defense that matches up well with Washington. The Football Team is not going to be able to run the ball and a hobbled Smith is not going to light up the Buccaneers defense through the air. This should be another Washington game that goes under the number. 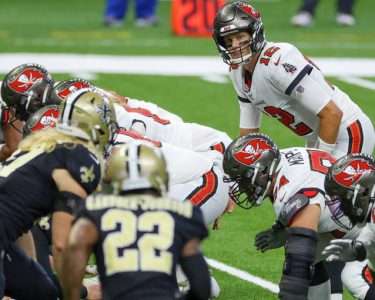 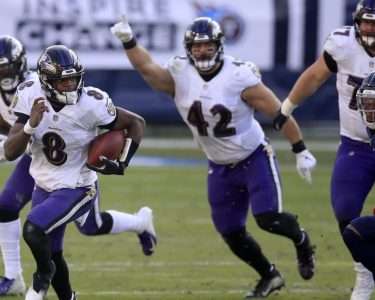 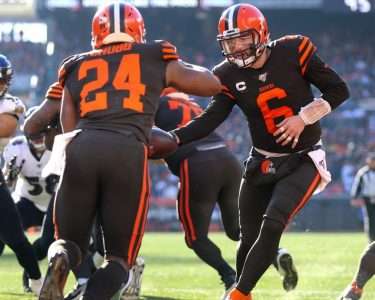