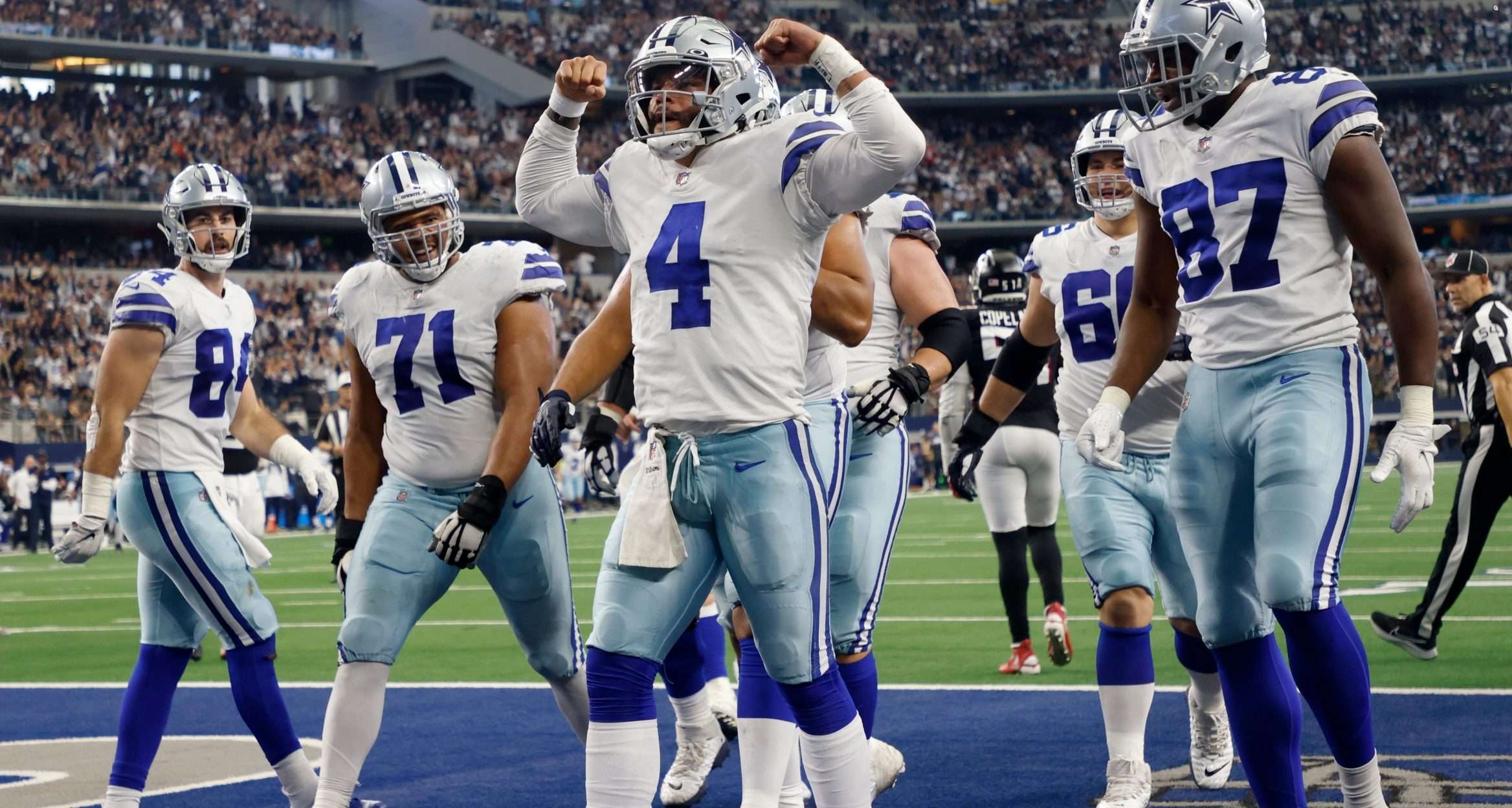 Dallas QB Dak Prescott will lead his team up against the 49ers as three-point home favorites.

The NFL’s top offense will square off against one of the league’s top defenses when the Cowboys host the 49ers on Sunday afternoon during Wild Card Weekend.

Dallas finished the regular season as the No. 1 offense in the NFL, averaging 407.0 yards per game—the Cowboys eclipsed the 50-point mark twice in their final three games. San Francisco boasts the No. 3 defense in the league, giving up 310.0 yards per contest.

Oddsmakers do not think there is much separating these teams, as Dallas opened as a 3-point favorite and is holding steady at that number. Sunday afternoon’s total opened at 50 and has been bet up slightly to 51.

The Cowboys finished the regular season with wins in five of their final six games, with their lone loss coming in a close call against Arizona in Week 17. They crushed Philadelphia in a 51-26 final last week, easily covering as 6-point favorites.

Quarterback Dak Prescott leads the high-scoring attack, completing 68.8 percent of his passes for 4,449 yards and 37 touchdowns. Wide receiver CeeDee Lamb has caught 79 passes for 1,102 yards and six touchdowns, while wideout Amari Cooper has added 68 receptions for 865 yards. Tight end Dalton Schultz gives Prescott another weapon in the passing game, as he has 78 catches for 808 yards.

Running back Ezekiel Elliott has had another successful season, rushing for 1,002 yards and 10 touchdowns. Backup Tony Pollard missed last week’s game with a foot injury, but he is listed as ‘probable’ for this game. Pollard has rushed 130 times for 719 yards, averaging 5.5 yards per carry.

They will be facing a San Francisco team that was able to turn its season around due to a strong defensive effort. The 49ers went 8-3 straight-up and against the spread in their final 11 games, which was capped off by a 27-24 overtime win over the Rams last Sunday. San Francisco erased a 17-0 deficit, led by quarterback Jimmy Garoppolo’s 316 passing yards.

The 49ers have quietly been one of the NFL’s best offensive teams as well, ranked seventh in yards per game (375.7). Garoppolo has completed 68.3 percent of his passes for 3,810 yards and 20 touchdowns. His top target is wide receiver Deebo Samuel, who has caught 77 passes for 1,405 yards.

Tight end George Kittle is having another strong season as well, tallying 71 receptions for 910 yards. Running back Elijah Mitchell has been the team’s top running back, averaging 4.7 yards per carry. He has missed five games this season, but he is ‘probable’ for Sunday’s contest with a knee injury.

Dallas has been one of the most profitable teams in the NFL this season, covering at a 13-4 clip. The Cowboys have covered the spread in 11 of their last 12 games against an NFC opponent. San Francisco covered in four of its final five games down the stretch of the regular season.

I’m generally not one to back a super public team like Dallas in a primetime game, but there is no chance I am fading the Cowboys offense at this price. They scored 50 points in two of their final three regular-season games and have been the best offense in the NFL this season. San Francisco can move the ball consistently, but it does not have the same level of explosiveness. The market has not caught up to Dallas so far this season and I do not think that is going to change on Sunday afternoon. I’d much rather have my money on Prescott than Garoppolo in what should be a close game heading into the fourth quarter. 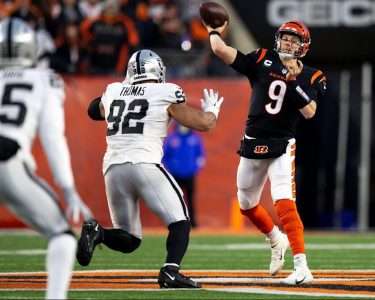 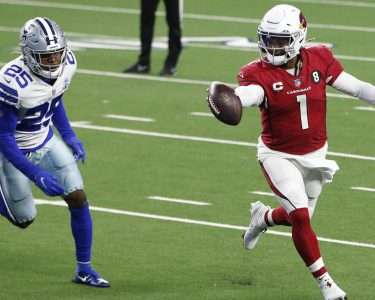 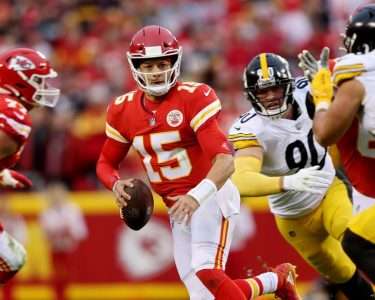