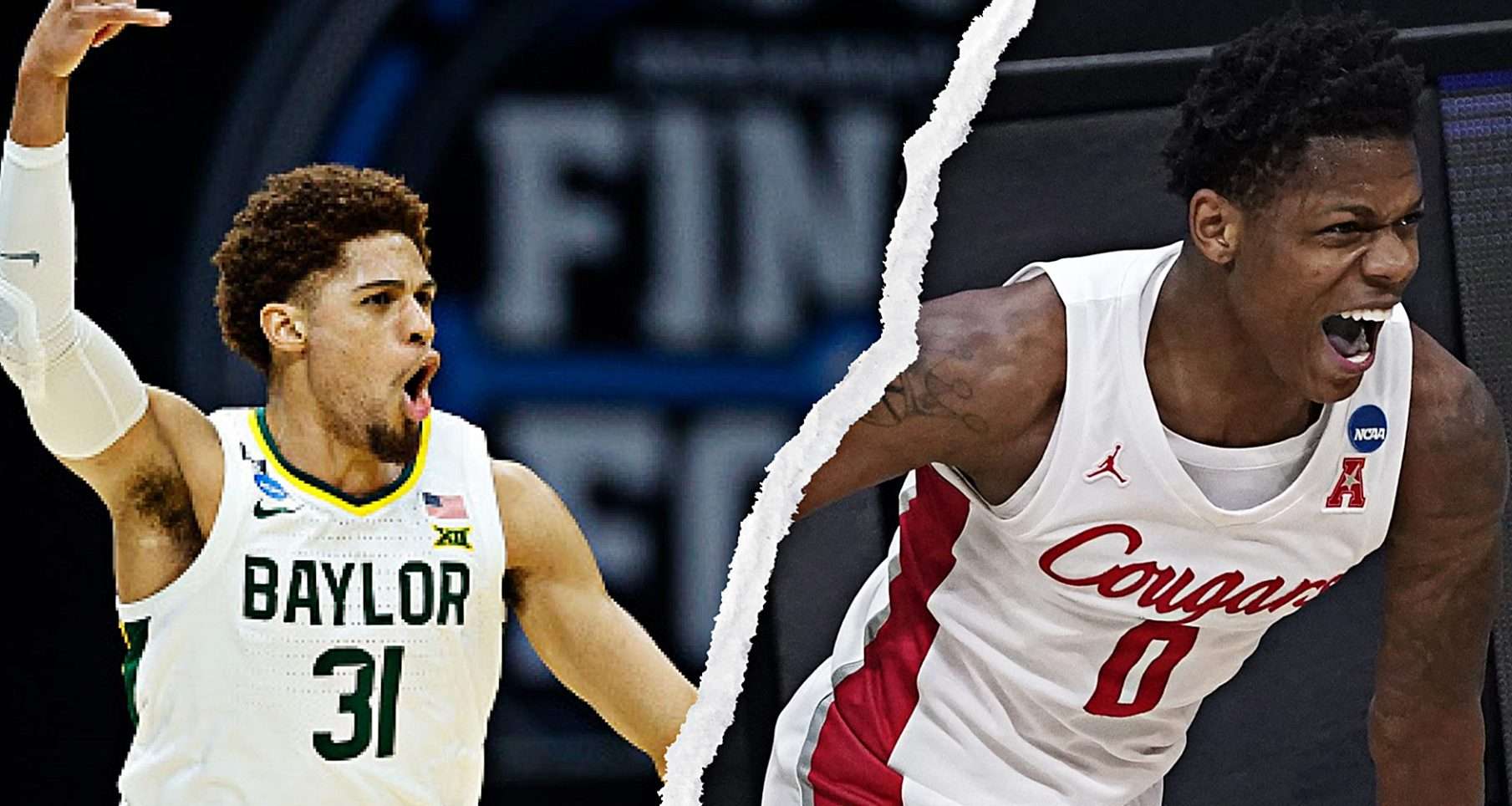 Houston, a five-point underdog vs. Baylor, beat Texas Tech outright in its lone underdog situation of the season.

Top-seeded Baylor went through a rough patch following a COVID-19 layoff to close the regular season, but it has answered the bell during the NCAA Tournament.

The Bears are now one win away from a potential matchup with Gonzaga—it would pit the top two teams in the country against each other in the title game. Second-seeded Houston is hoping to play spoiler in the first of Saturday’s two Final Four matchups at Lucas Oil Stadium.

Circa Sports opened Baylor as a four-point favorite following its Elite Eight win over third-seeded Arkansas on Monday. The early action has been on the Bears, pushing the line to -5 (-115) as of Friday morning. Saturday’s total opened at 132.5 points and has been bet up to 134.5.

Baylor opened the season as one of the top defensive teams in the country, but it has been the offense that has carried the Bears to the Final Four. They have averaged 74.5 points in their first four games of this year’s Big Dance and are ranked third in KenPom’s adjusted offensive efficiency ratings.

Fifth-seeded Villanova and third-seeded Arkansas both put up fights against Baylor, but neither game held much intrigue in the waning moments. The Bears quickly erased a seven-point halftime deficit to the Wildcats, and they have now covered the spread in three straight games.

Junior guard Jared Butler leads the team with 16.5 points and 4.8 assists per game. He has shot below 50% from the floor in all four NCAA Tournament games, including a 6 of 24 mark from 3-point range. Baylor is still the top perimeter shooting team in the country, though, knocking down 41.1% of their attempts.

Senior guard MaCio Teague is averaging 15.9 points and 4.1 RPG. He had 22 points and five boards against Arkansas. Teague is listed at +550 to win the Most Outstanding Player award, trailing Gonzaga’s Drew Timme and Jalen Suggs in the prop market.

Baylor’s dynamic offense will be facing one of the best defenses in the country on Saturday. Houston comes into this game ranked No. 1 in opponent’s effective field goal percentage and has held teams to 29.2% shooting from beyond the arc.

The Cougars have only allowed more than 60 points once in their last five games—it came in the 67-61 win over No. 12 Oregon State on Monday. The Beavers rallied to tie the game at 55-55 with less than four minutes to play, but they could not pull off the upset as eight-point underdogs.

After UH briefly went back ahead of the number by hitting free throws for a nine-point lead, OSU’s Maurice Calloo drained a deep 3-pointer with 3.5 seconds remaining to give bettors on the Beavers a fortunate winner.

Houston is riding an 11-game winning streak and has covered the spread in seven of those victories. While the defense is the headliner, the Cougars are No. 7 in KenPom’s adjusted offensive efficiency ratings.

The Bears have gone ‘over’ the betting total in 13 of their last 16 games, while Houston has gone ‘under’ in four of its last five games as an underdog. These teams last met in 2002, where Baylor picked up a 62-60 win as a 7-point favorite.

This game is yet another example of a big disagreement between the betting market and KenPom’s projection. These discrepancies are more common during the NCAA Tournament than the regular season due to a large amount of public money. Houston is the value play in this game. The Cougars are only one-point underdogs at KenPom, but Baylor has taken nearly 80% of the early betting action, according to Pregame. Houston is one of the best offensive rebounding teams in college basketball and Baylor has had defensive rebounding issues. The Cougars have more height and should be able to grab second chances once again in this game. They have more balance in this matchup and are underrated in the betting market, so I’ll take the points.