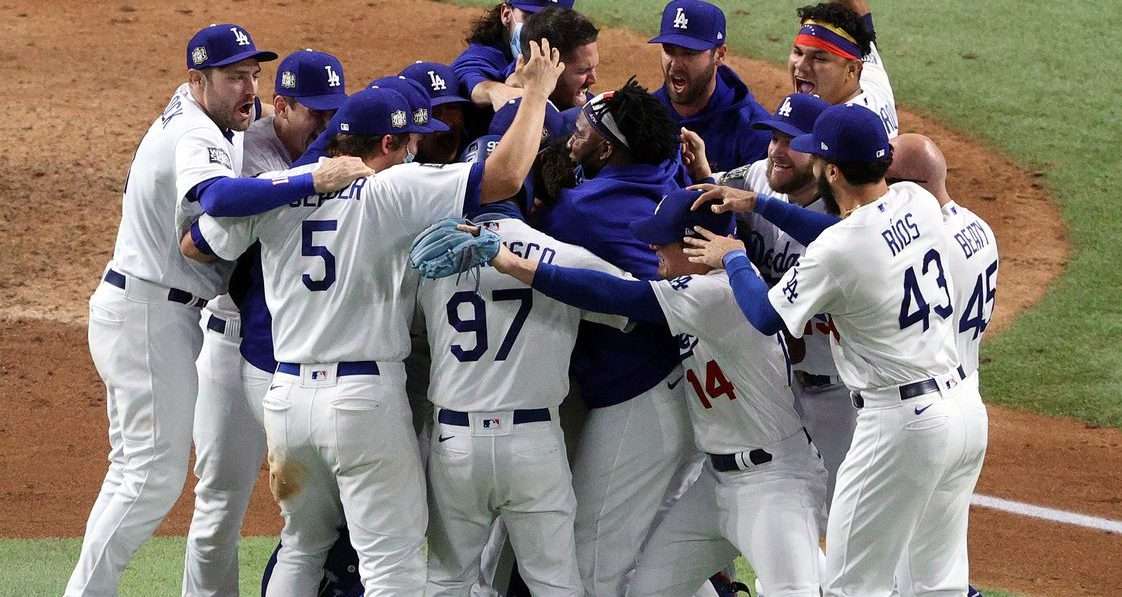 The 2020 MLB season came to a close on Tuesday night when Los Angeles beat Tampa Bay in
Game 6 of a thrilling World Series.

Led by MVP Corey Seager, the Dodgers were the best team in baseball from the start of the
abbreviated 60-game season to the end. They have opened as a deserving +450 ‘chalk’ to repeat
next season, according to BetOnline.

Many experts were expecting the Dodgers to have a heavyweight clash with the Yankees in the
World Series this season. New York had made a monster pitching addition in the offseason when
it signed Gerrit Cole and it already possessed one of the best lineups in baseball.

Injuries proved to be too much to overcome in 2020, though, and the Yankees were knocked out
by Tampa Bay in the ALDS. They have opened with the second-shortest odds going into next
season at +650.

The third team listed should not come as a surprise. San Diego (+800) advanced to the NLDS
this season before losing to the Dodgers. The Padres boast a talented young lineup that should
compete for a title in the coming years.

Tampa Bay follows at 10/1. The Rays were just not able to do enough offensively in the World
Series and a few questionable pitching changes will linger during the offseason. However, they
are built to compete for the long haul and a deep playoff run in 2021 could be in the cards.

Atlanta comes in at 12/1 after advancing to the NLCS this season. The Braves were without their
best pitcher for the majority of the year after Mike Soroka went down with a season-ending
injury. Despite that, they patched the starting pitching together and the offense carried them to a
seven-game series against the Dodgers in the NLCS. 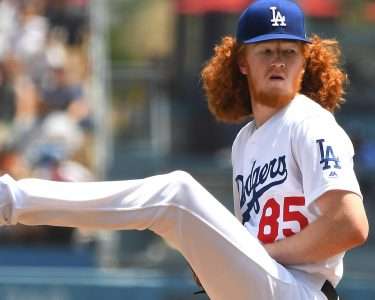