BetOnline has Francis Ngannou as a -140 favorite for potential bout vs. ‘DC’ 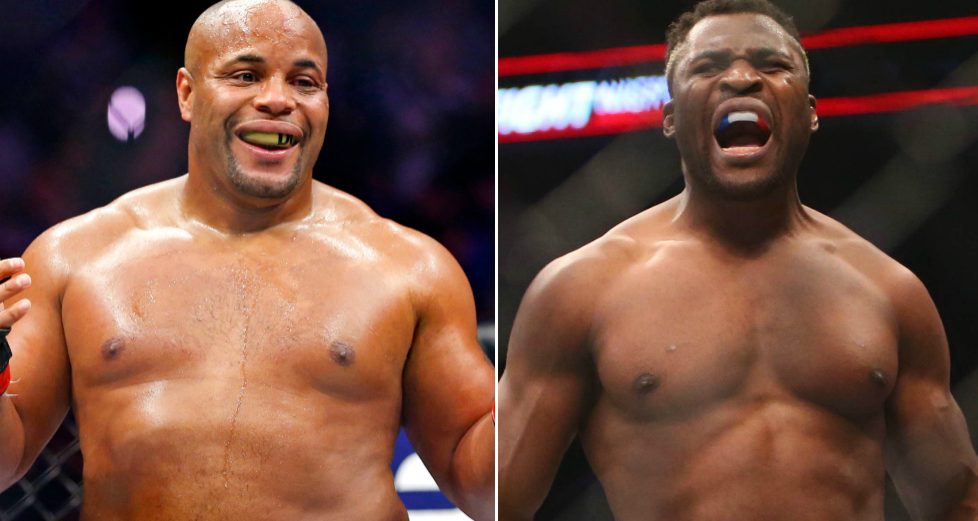 With Stipe Miocic coming off of eye surgery, working on the front lines as a fire fighter and unable to train at his Ohio gym that’s closed on government orders, the timeline to defend his heavyweight belt in a trilogy showdown with Daniel Cormier has been a hot topic in recent weeks.

Miocic said last week that August isn’t going to work on his end. However, in his UFC 249 post-fight media scrum this past Saturday, UFC President Dana White said that the division had to keep moving and fighting by August “was the right thing to do.”

There’s also the fact that Cormier, at the age of 40, isn’t getting any younger.

Cormier, who won the heavyweight title by beating Miocic but lost last year’s rematch, said Monday that he’ll fight Francis Ngannou for the (interim) belt instead if Miocic can’t fight by August.

On that note, BetOnline opened Ngannou as a -150 favorite for a potential scrap with Cormier. The odds were adjusted to -140 as of Wednesday afternoon, leaving Cormier as a +120 underdog.

The four wins have taken merely two minutes and 42 seconds. ‘The Predator’ has garnered three Performance of the Night bonuses for an extra $150,000 during this surge.

Ngannou fought for the belt once, losing by blowout unanimous decision to Miocic at UFC 220 on Jan. 20 of 2018. 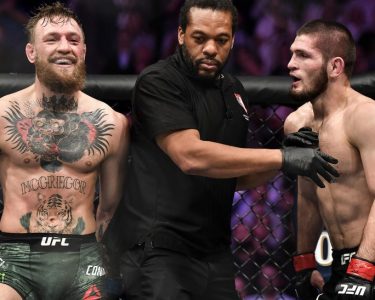 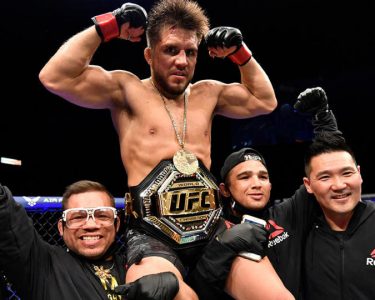