BetOnline cashes tickets for the Chiefs to win the AFC West 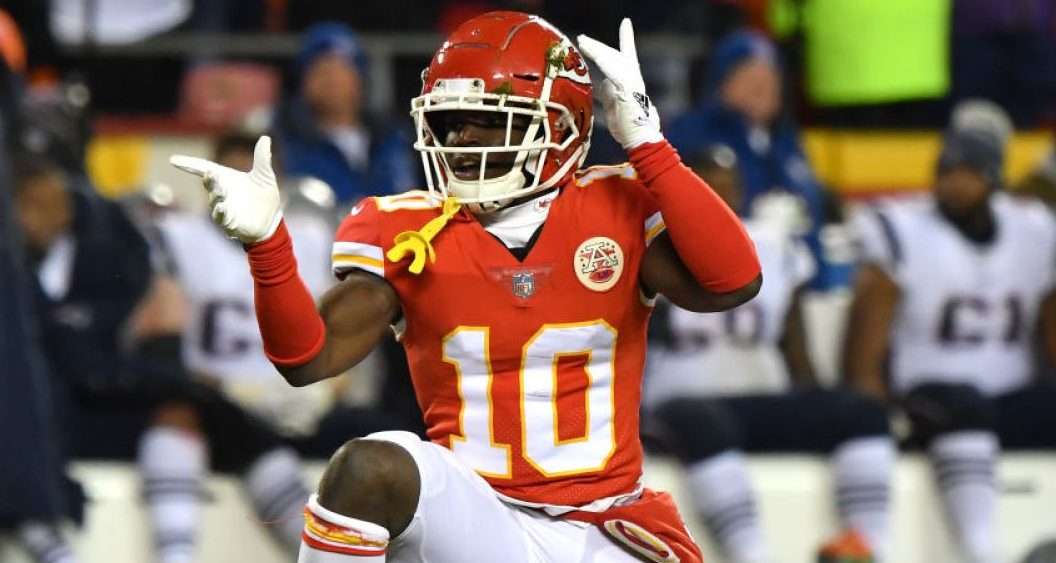 BetOnline went ahead and rewarded gamblers who backed the Chiefs to win the AFC West on Oct. 6.

BetOnline customers who took Kansas City to win the AFC West got a nice surprise on Tuesday
afternoon.

The offshore sportsbook decided to go ahead and pay out all wagers on the Chiefs to win the
AFC West, even though the NFL season is only one month old. Kansas City opened the season
at -350 to win the division, so it took a steep sum to make significant money on the wager.

Regardless, the Chiefs are off to a dominant 4-0 start and the Raiders are the only team within
two wins in the division standings.

“With the way the AFC West is unfolding, we felt very comfortable moving forward and
rewarding Chiefs bettors early,” BetOnline’s Dave Mason said in a statement. “The only way
Kansas City doesn’t come out on top is if Andy Reid eats too many hamburgers or Patrick
Mahomes suffers a season-ending injury, and nobody wants to see that.”

The other three teams in the division still have action. All Kansas City bets have been graded
winners, though.

The Chiefs won the AFC West last season en route to their eventual Super Bowl title. They
finished with a 12-4 regular-season record, which was five games better than the Broncos and
Raiders, who both finished 7-9.

BetOnline is not the first sportsbook to promotionally grade bets in this manner.

FanDuel refunded customers who wagered on Max Holloway in the UFC 251 co-main event in
August after a controversial split decision gave Alex Volkanovski the win. The sportsbook also
refunded bettors who took Chicago in the “double doink” playoff game two years ago.

DraftKings refunded bettors who took Florida State -8.5 against Vermont in the first round of the
2019 NCAA Tournament after the Seminoles ran out the clock instead of making a wide open
layup to cover the spread. 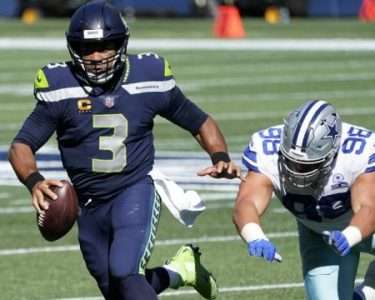