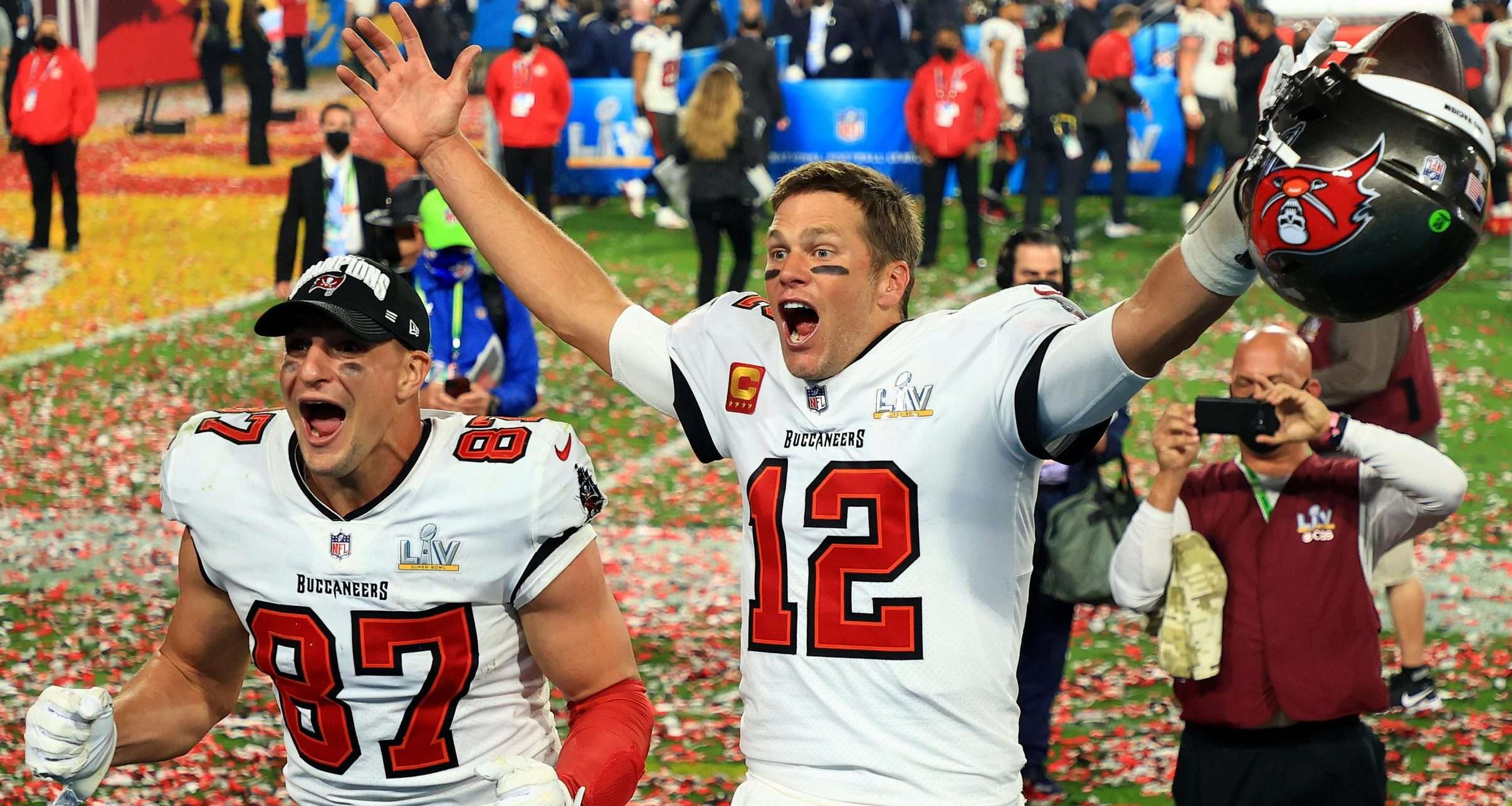 The Tampa Bay Buccaneers have 7/1 odds to repeat as Super Bowl champions.

The NFL team with the most Super Bowl betting action should not come as a surprise to anyone.

Tampa Bay is not only the reigning champion, but it still has veteran Tom Brady playing quarterback. The Buccaneers, who opened at +850 to defend their title, have now dipped to a consensus price of +650.

BetMGM took a $30,000 wager over the weekend on Tampa Bay at 7/1 odds. The Buccaneers now have almost twice as much handle on them to win the Super Bowl as any team at the sportsbook. They also have the largest ticket count and liability, according to Ben Fawkes of VSiN.

Despite all the love for Brady and Co., Kansas City remains the +450 ‘chalk’ to win the Super Bowl. As long as Mahomes is the signal caller, it will be tough to move the Chiefs from that position.

The Buccaneers are set to open the season at home against Dallas in 43 days, and they are 6.5-point favorites. That game will take place on Thursday Night Football and currently features a money-line price of -290 on the favorite, according to DraftKings.

Tampa Bay is the +250 ‘chalk’ to win the NFC in 2021. Green Bay, which fell to 20/1 during the peak of the Aaron Rodgers rumors, is back to 6/1 following Rodgers’ appearance at practice earlier this week.

The Buccaneers and Chiefs are the only teams priced inside of 10/1 to win the Super Bowl. Buffalo is sitting at 10/1 and Green Bay is 12/1. Baltimore, San Francisco and Los Angeles are all 14/1. 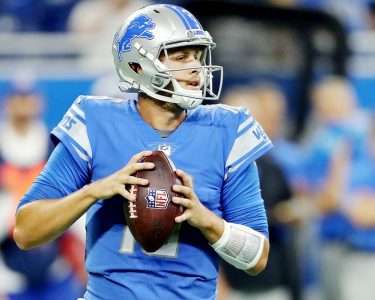 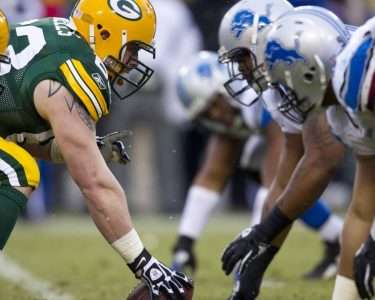 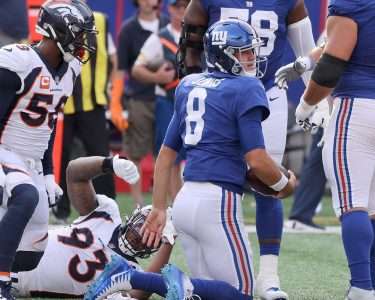