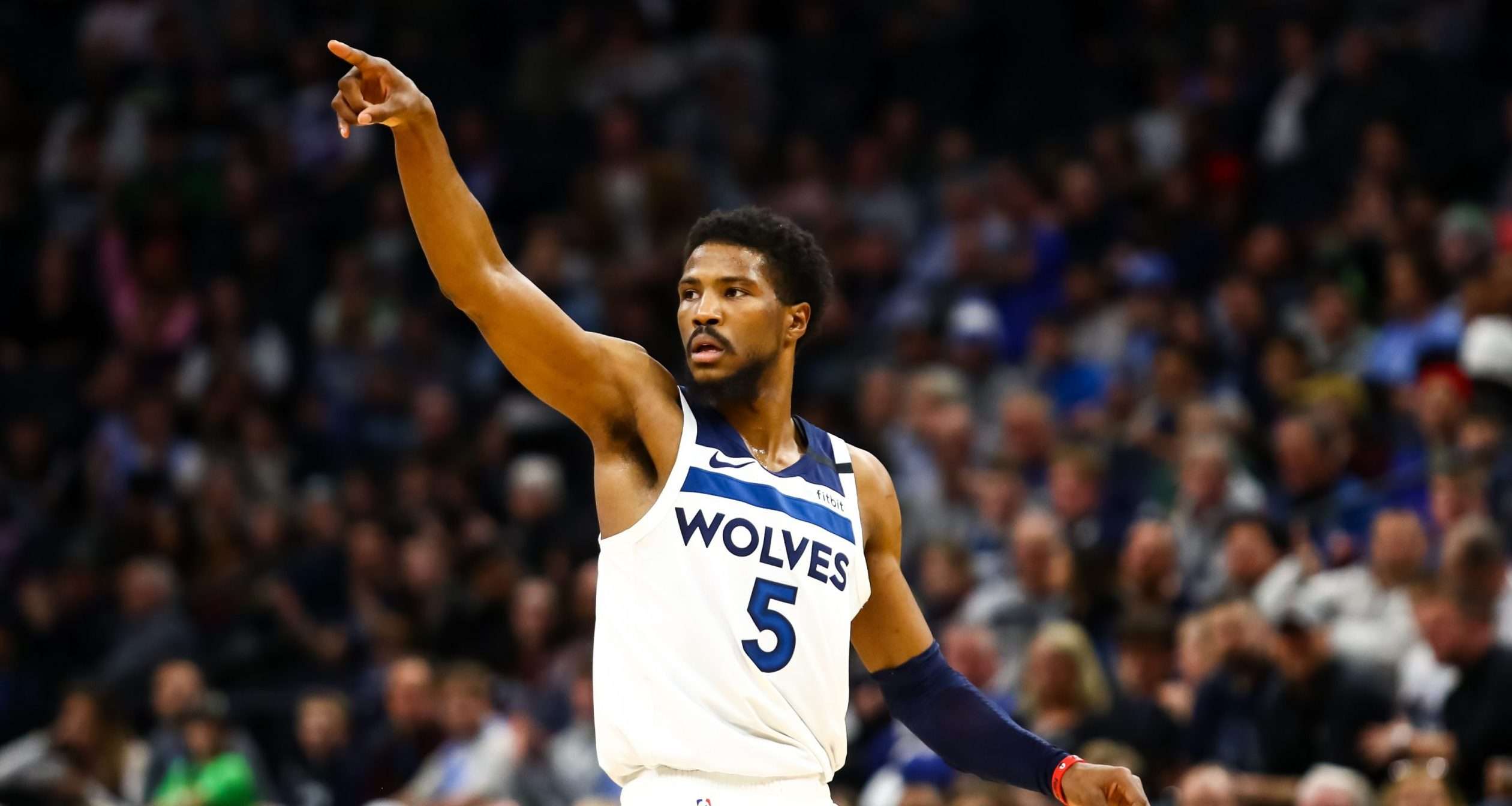 With 15 points in the final 5:30, including five in the last 5.8 seconds, Minnesota guard Malik Beasley ended the hopes of a bettor to collect a six-figure payday.

The bettor hit his first four legs of the parlay, starting with Toronto’s 137-115 win at Washington as a 5.5-point road favorite. Next, Atlanta took the cash as a four-point underdog in a 118-117 loss at Dallas. The Hawks led for most of the game and took a nine-point advantage into the fourth quarter.

Brooklyn led by nine at the end of the first quarter and by 32 points at intermission. Therefore, the Nets’ 104-94 win as two-point home ‘chalk’ was a winner and a misleading final. When Memphis captured a 130-114 victory over Charlotte as a 2.5-point home favorite, the gambler was just one win away from a potential $365,000 payout.

However, Minnesota jumped out to a 32-27 lead as a nine-point home underdog against the Clippers in the final leg of the five-teamer. The Timberwolves led 53-47 at halftime, but the Clippers went on a 33-20 run in the third stanza.

Los Angeles extended its lead to 13 on four separate occasions in the fourth quarter, including a 109-96 advantage thanks to a Reggie Jackson dunk with 2:27 remaining.

From there, a free throw by Malik Beasley and a Jaden McDaniels’ bucket with 1:38 left trimmed the deficit to 109-99. But Kawhi Leonard countered with a step back 3-ball with 1:15 remaining to make it 112-99.

With 1:06 left, Karl-Anthony Towns scored a bucket off an offensive rebound to make it 112-101. Next, Jackson coughed up a turnover and then committed a shooting foul on Beasley, who made both free throws with 43 ticks left to make it a nine-point game (112-103).

After Minnesota fouled quickly, the Clippers’ Marcus Morris drained a pair of free throws to build the lead back up to 11. With 31.0 seconds remaining, McDaniels dunked to make it 114-105.

Another quick foul put Jackson on the charity stripe with 28.9 left. Jackson buried the first free throw, but he missed the second. Rookie Anthony Edwards made a driving layup with 18.6 ticks remaining to pull Minnesota within 115-07.

Instead of allowing the Clippers to run the clock out, the bettor was kept alive by a Ricky Rubio foul on Jackson with 16.9 seconds left. This time, Jackson made both attempts from the line for a 117-107 advantage.

One point ahead of the number, the gambler simply needed a stop by the Clippers to cash. However, Beasley drilled a 27-footer from beyond the arc to make it 117-110 with 5.8 ticks remaining. At this point, you would think the Timberwolves would opt to quit fouling.

That wasn’t the case, though. Rubio gave an instant foul with 5.0 seconds left. L.A.’s Nicolas Batum hit both free throws to make it 119-110. If the fifth leg of the parlay ended in a push, the bettor was still poised for a $195,000 payout.

However, the never-say-die Timberwolves decided not to dribble the clock out. Instead it went like this….(see video in tweet below).

For those wondering, gamblers backing ‘under’ 224.5 points took a Bad Beat on the chin as well. There were only 100 combined points at intermission, and the score was 115-105 with 19 seconds left. Even after Edwards’s bucket brought the combined score to 222 with 18.6 left, the ‘under’ would’ve been a winner if Rubio had decided not to foul.