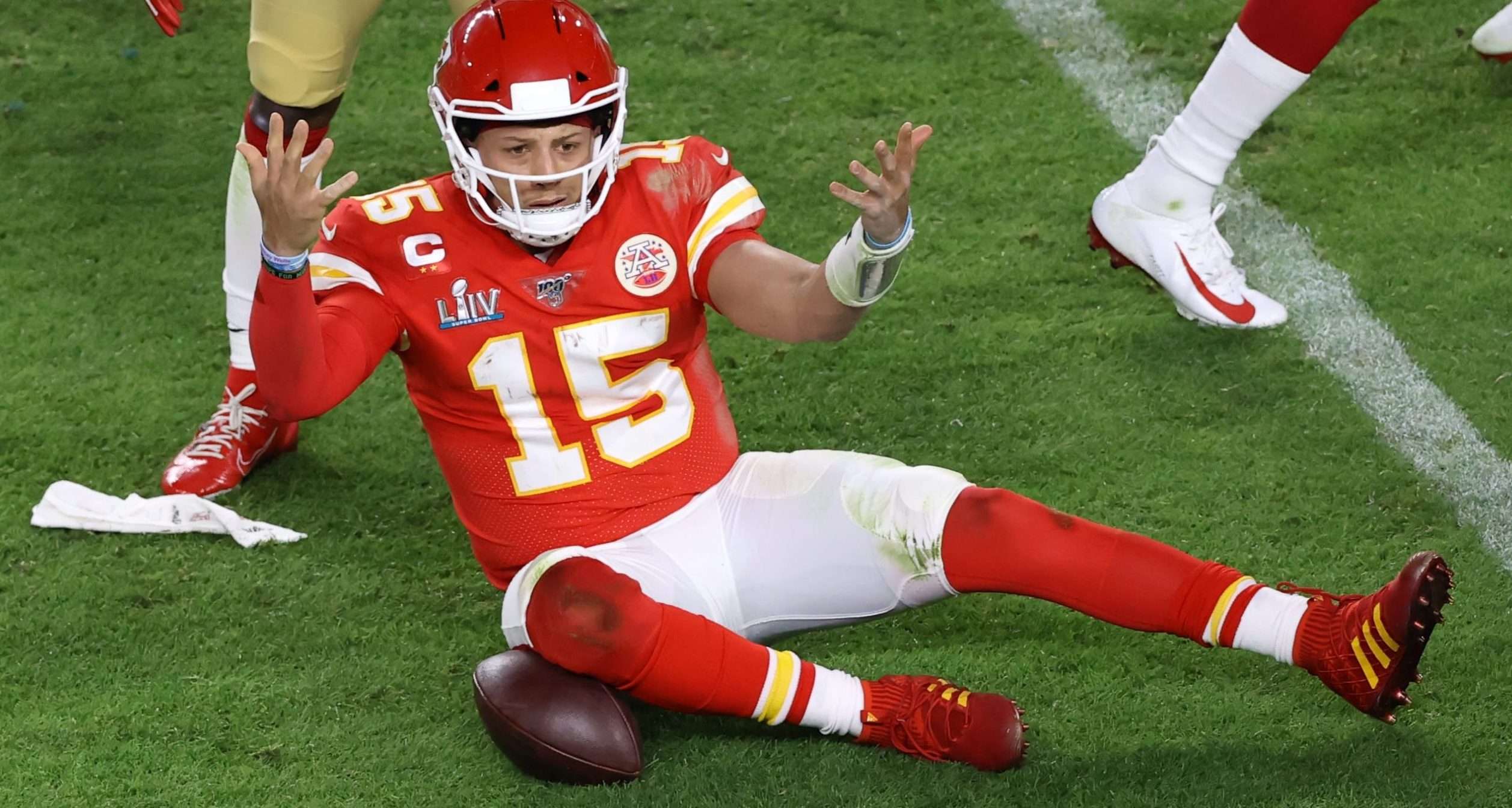 Gamblers who were on the prop bet for Patrick Mahomes' rushing yards to go 'over' were poised to cash tickets, but then the final series dashed those hopes.

While the Kansas City Chiefs were putting the finishing touches on their Super Bowl win over the San Francisco 49ers on Sunday night, some bettors suffered an unimaginable bad beat.

Kansas City quarterback Patrick Mahomes, who was named the Super Bowl LIV MVP, was a popular name in the prop betting market. In fact, ESPN’s David Purdum reported that more money was bet on Mahomes to go ‘over’ his rushing yards total than any other prop at William Hill sportsbooks.

His rushing total opened at 29.5 yards and was bet up to 36.5 by kickoff at William Hill. Mahomes had 44 rushing yards heading into the final series of the game.

That’s when madness ensued. Mahomes kneeled down three consecutive times, but only one of them was a standard 3-yard kneel down.

In an attempt to burn some extra clock, the other two accounted for a combined loss of 12 yards, bringing his rushing total to 29 yards — making the ‘under’ a winner on nearly every number that was offered.

According to Purdum, 75% of the bets and 68% of the money was wagered on the ‘over’ for Mahomes’ rushing yards at William Hill. It was also an important decision at Caesars Sportsbook.

“That was close to a six-figure swing [in favor of the house],” Jeff Davis, director of trading at Caesars, told Purdum.

Todd Fuhrman, a former oddsmaker and an analyst on FS1’s “Lock It In,” thinks it was a historically bad result.

“Losing Patrick Mahomes rushing prop under (any number) because of that last sequence is the single worst bad beat in the history of prop bets,” he said in a tweet.

Kansas City’s total yards total was 397.5 and landed on 397 after the kneel downs. Of course, for every bad beat, there is sometimes a lucky winner on the other side.

Pregame’s RJ Bell posted a picture of his ‘over’ 28.5 ticket on Twitter.

One sportsbook took advantage of the bad beat and gained some publicity along the way. PointsBet Sportsbook said they would be refunding all wagers on Mahomes to go ‘over’ his rushing yards total of 30.5 at the book. 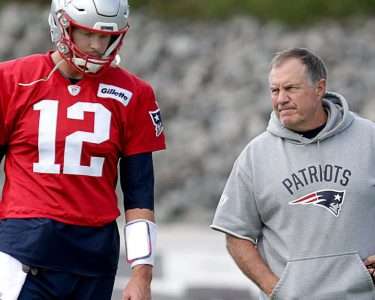 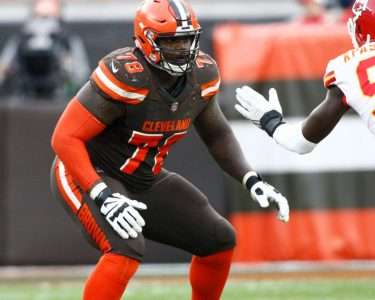 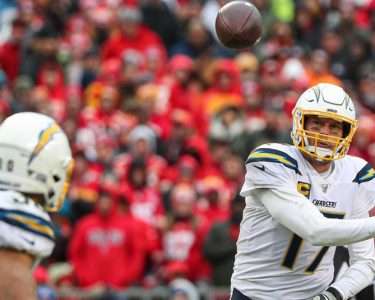