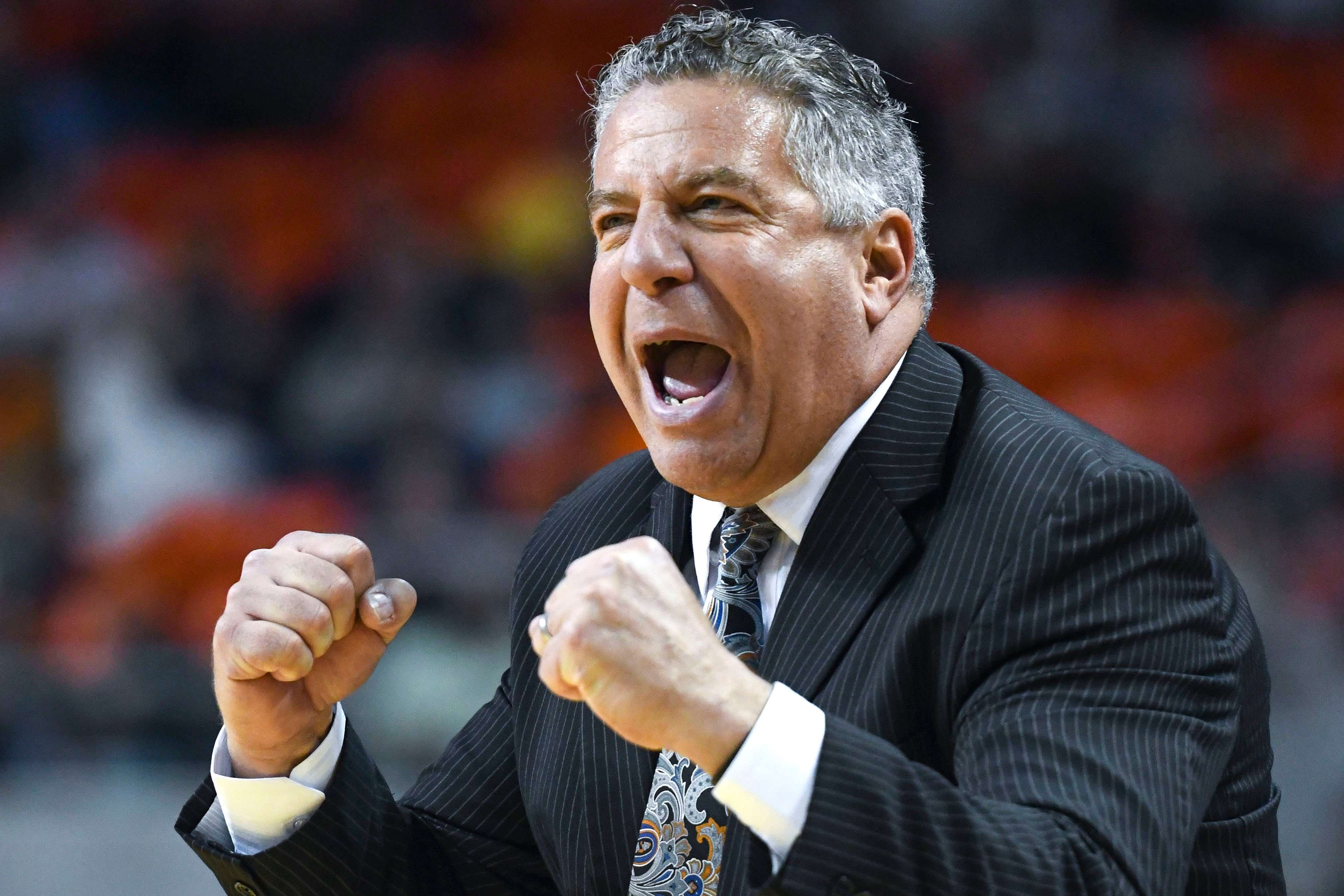 What a difference a few years can make.

At one point a few years ago, it seemed that Auburn basketball coach Bruce Pearl was more likely than not to get fired.

Assistant coach Chuck Person had been arrested in 2017 as part of an FBI investigation into corruption in college basketball.

Pearl lost his job at Tennessee in 2011, getting a three-year show-cause penalty for minor NCAA infractions related to recruiting that he eventually lied about to the NCAA.

Yet Pearl survived the Person scandal, then led Auburn to its first-ever Final Four appearance in 2019.

For that, the school has rewarded him with a new five-year contract that will pay him at least $3.8 million each season.

“Under Bruce’s leadership, our basketball program has reached new heights. Our young men continue to thrive in the classroom and on the court. We’ve experienced many firsts, including a well-documented run to the Final Four and a pair of SEC titles,” director of athletics Allen Greene said in a statement Friday.

“Bruce and his wife Brandy have been very active within the university and the Auburn community and we are appreciative of all of their efforts. Our return on investment is undeniable, and supporting this program from A-to-Z will continue to be a priority. Simply stated, we look forward to having Bruce as the head coach of our basketball program for many years to come.”

After going 11-20 in his second season at Auburn in 2015-16, Pearl has improved the Tigers’ win total for three consecutive years. His last two teams went a combined 56-18, with a Final Four appearance, an SEC regular-season championship and an SEC tournament championship.

Shooting guard Bryce Brown has exhausted his eligibility, and dynamite point guard has elected to enter the NBA draft, though he could pull his name from consideration and return to Auburn for his senior season.

In any case, it appears that Pearl has avoided a second, potentially career-threatening firing due to NCAA scandal — and made history at Auburn in the process.