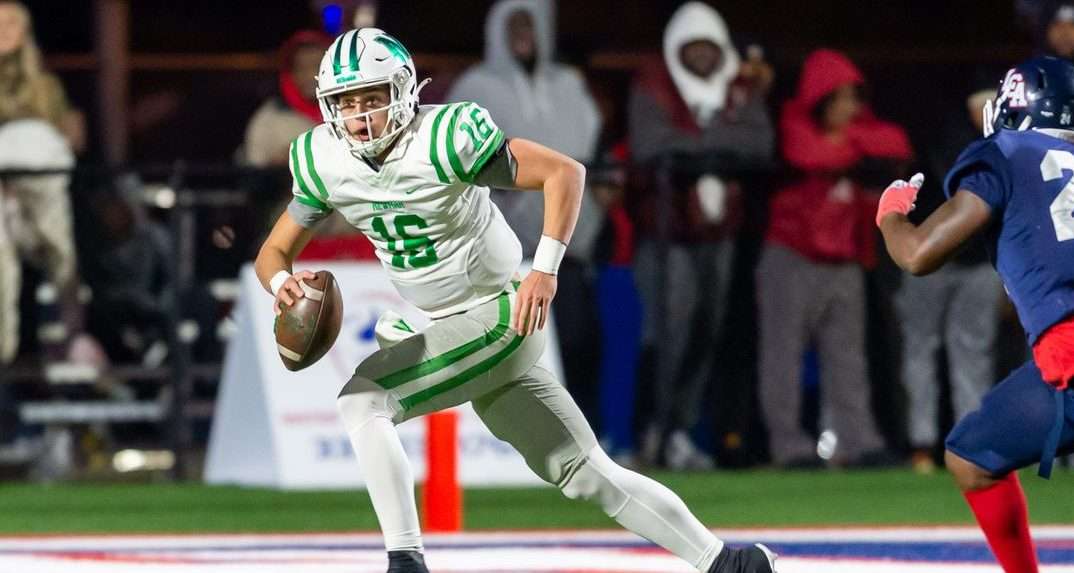 Arch Manning has verbally committed to the University of Texas.

His family has tried to keep his intense recruitment as low-key as possible. Manning is the son of Cooper Manning, Archie Manning’s oldest son. Arch is the nephew of both Eli and Peyton Manning, and he’s attended the same high school that they did in New Orleans — Isidore Newman.

Manning, a five-star recruit who is the top-ranked overall player in the 2023 class, did not let his family ties to Ole Miss or Tennessee influence his decision. He didn’t stay home in Louisiana to play for the LSU Tigers, either.

For several months, most recruitniks have considered it a three-school race between Texas, Georgia and Alabama. Ole Miss and LSU were also in the mix.

But after visiting Austin last weekend, Arch Manning felt it was time to announce his decision. The presence of Quinn Ewers, a transfer from Ohio St. who didn’t play for the Buckeyes last year, didn’t impact Arch’s thinking.

Ewers, a product of Dallas Southlake Carroll High School who was the nation’s top-ranked player in the 2022 class before electing to reclassify to ’21 and attend Ohio St. last year, is expected to be the Longhorns’ starting signal caller this season.

Manning is the eighth commitment for Steve Sarkisian’s 2023 class that’s now ranked 19th nationally, according to 247Sports. Texas has five four-star pledges and a pair of three-star commits.

However, the presence of Manning will undoubtedly help Sark put together one of the country’s top classes.

Unlike most other recruits these days, NIL opportunities didn’t factor into Manning’s recruitment. His family has plenty of cash and they realize that the NFL is where the real checks will eventually come from.

Nevertheless, it’s an absolute given that Manning will rake in well North of seven figures before his time as a Longhorn ends. Texas boosters have as much money as any alumni base and, perhaps most importantly, they have the urgency and desire to use it after the tenures of Charlie Strong and Tom Herman ended in disappointing fashion.

Year 1 under Sarkisian was also a disaster but after today’s commitment from Arch, things are looking up for Sark, the Longhorns and their rabid fan base. 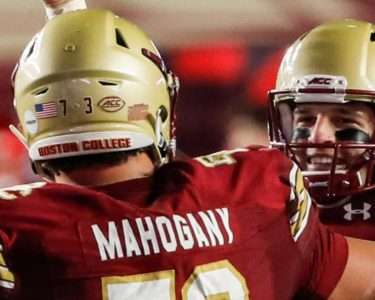