Andrew Nembhard’s suitors include Gonzaga, Duke, Memphis and others

Andrew Nembhard announced his intentions to transfer from Florida this past weekend.

In his rankings of transfers who have to sit out the 2020-21 season and will be eligible in 2021-22, ESPN’s Jeff Borzello has Nembhard ranked No. 2 behind only Kentucky center Olivier Sarr.

Coming out of high school as a five-star recruit, Nembhard took official visits to Florida, Gonzaga and USC. In two seasons at UF, he started all 67 games.

Nembhard averaged 11.2 points and 5.6 assists per game this past year. 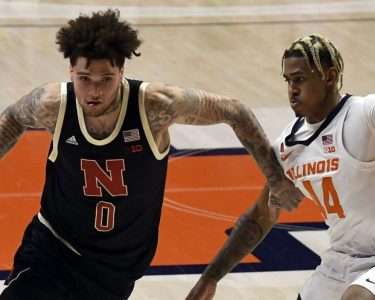 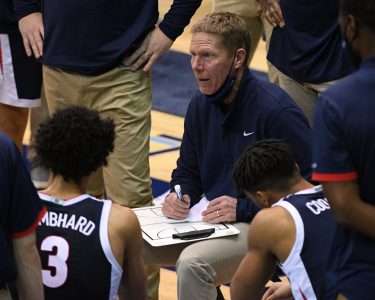 BetOnline now has Gonzaga as +230 ‘chalk’ 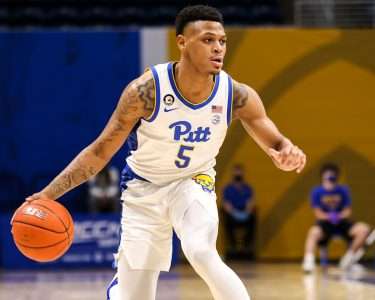