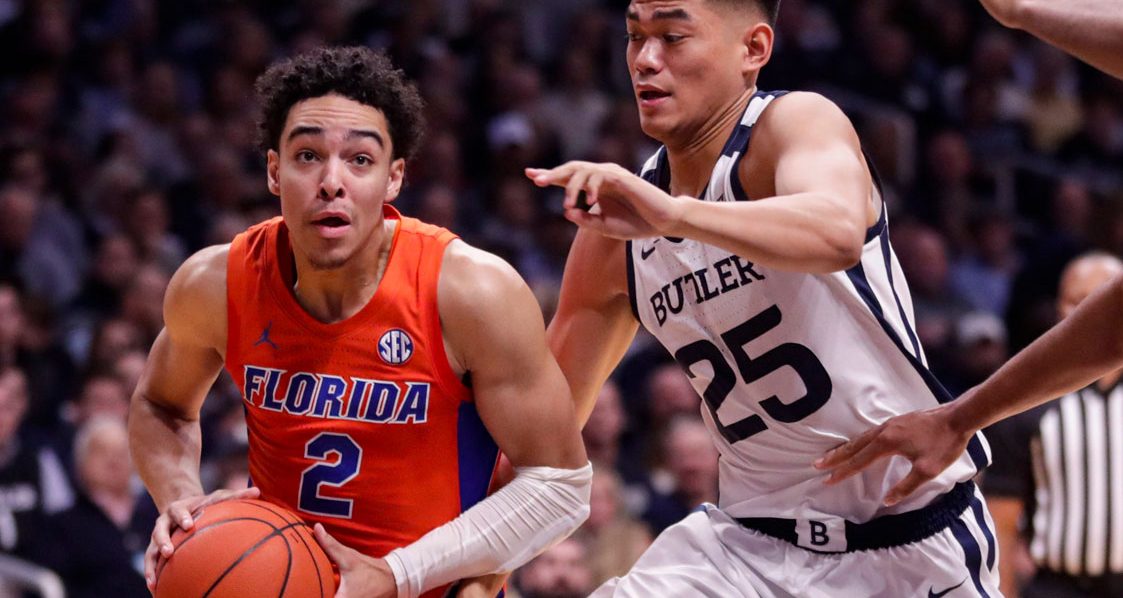 According to a report from Stadium’s Jeff Goodman on Saturday, Florida guard Andrew Nembhard is withdrawing from the NBA Draft and intends to transfer.

Nembhard tested the NBA waters after his freshman season, but he then decided to return to school. When he declared for the draft again a couple of months ago, it seemed clear that Nembhard wasn’t going to return to Gainesville.

Whether he chose to remain in the draft or not this time, Nembhard wasn’t going to get picked. In fact, many draftniks think he would’ve had a hard time finding a spot in the G-League.

Therefore, his options were to play overseas or transfer. Mark Few’s Gonzaga’s program was one of Nembhard’s top choices coming out of high school, so don’t be surprised if he ends up in Spokane.

A few hours after the Nembhard news broke, Florida appeared to get some good news when Zagsblog reported that Tre Mann will withdraw from the NBA Draft and return to UF. However, Mann refuted the report with this tweet below:

Zagsblog is run by Adam Zagoria, a New York Times contributor who has been a well respected member media for decades. Zagoria cited “sources” in his report.

Although Mann hasn’t made it official, this is probably a good sign that he’s leaning toward returning to Mike White’s team.

The Gators will be fine without Nembhard. Tyree Appleby, a 6-foot-1, 165-pound point guard, sat out last season after transferring from Cleveland State. Appleby, who had a year to work on his game and add some muscle in the weight room, will have every opportunity to win the starting point guard position.

Rising sophomore PG Ques Glover is also in the mix. In 31 games as a true freshman, Glover logged 12.4 MPG and averaged 4.4 points and 1.0 RPG.

Mann (if he returns) and Scottie Lewis are versatile wings that could handle some PG duties on occasion. 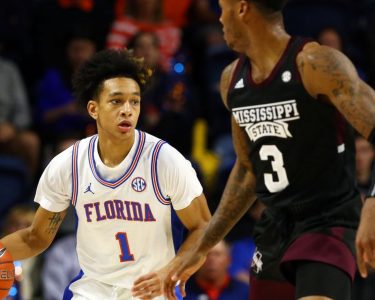 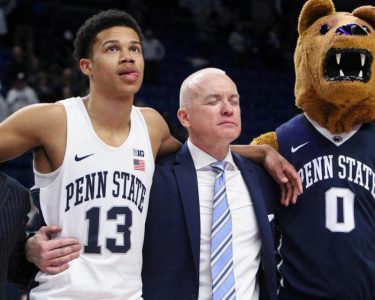 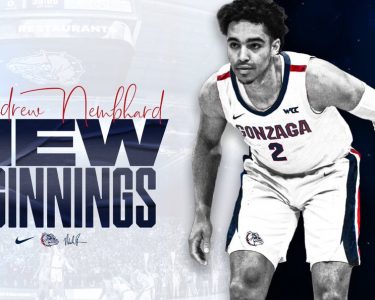