The USA men's basketball team remains favored to win the gold medal, but those odds continue to get dip.

The United States has won the last three gold medals in Olympic men’s basketball, but its odds to repeat continue to fall.

Monday night marks the beginning of the knockout stage, as eight teams remain in the event. Luka Doncic and Slovenia are 14.5-point favorites against Germany on Monday night in the first quarterfinal game.

Team USA begins its potential path to another gold medal with a game against Spain early Tuesday morning (12:40 a.m. ET). BetOnline has the U.S. priced as a 12.5-point favorite against the Spaniards, who have Ricky Rubio, Rudy Fernandez and the Gasol brothers on their roster.

Spain won the bronze medal in Rio in 2016 and has won two silver medals this century (2008/2012). It also won the 2019 FIBA World Cup—Spain is ranked No. 2 in the current FIBA world rankings, sitting only behind the United States.

There are several other challengers in the event, which is why the betting action has continued to push the Americans gold medal odds down. Australia is -405 to beat Argentina and France is -385 to knock off Italy.

BetMGM opened the United States as a -1000 favorite to win its 16th gold at the Olympics. The line fell to -800 after Nigeria pulled off a 90-87 upset in an exhibition game. It dropped to -600 when Australia added another exhibition upset two days later.

The line took another hit when Kevin Love (calf injury) and Bradley Beal (COVID-19) had to drop out at the last minute, being replaced by Keldon Johnson and JaVale McGee. BetMGM moved the priced to -350 at that point, eventually falling to -250 after the U.S. lost to France in its first game in Tokyo.

It was the first time since 2004 that the Americans had lost in the Olympics, as France finished the game on a 14-0 run. Team USA was able to wrap up the group stage with convincing wins over Iran and Czech Republic, but the odds continue to swing the other way.

The United States is listed at -700 to win a medal and is -370 to reach the final. It will face the winner of Australia and Argentina in the semifinals if it takes care of business against Spain. 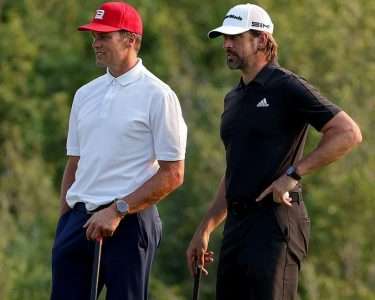 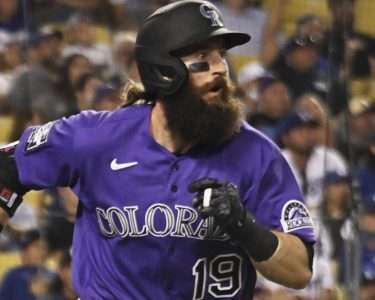