After rare loss, will Utah bounce back tonight vs. Charlotte? 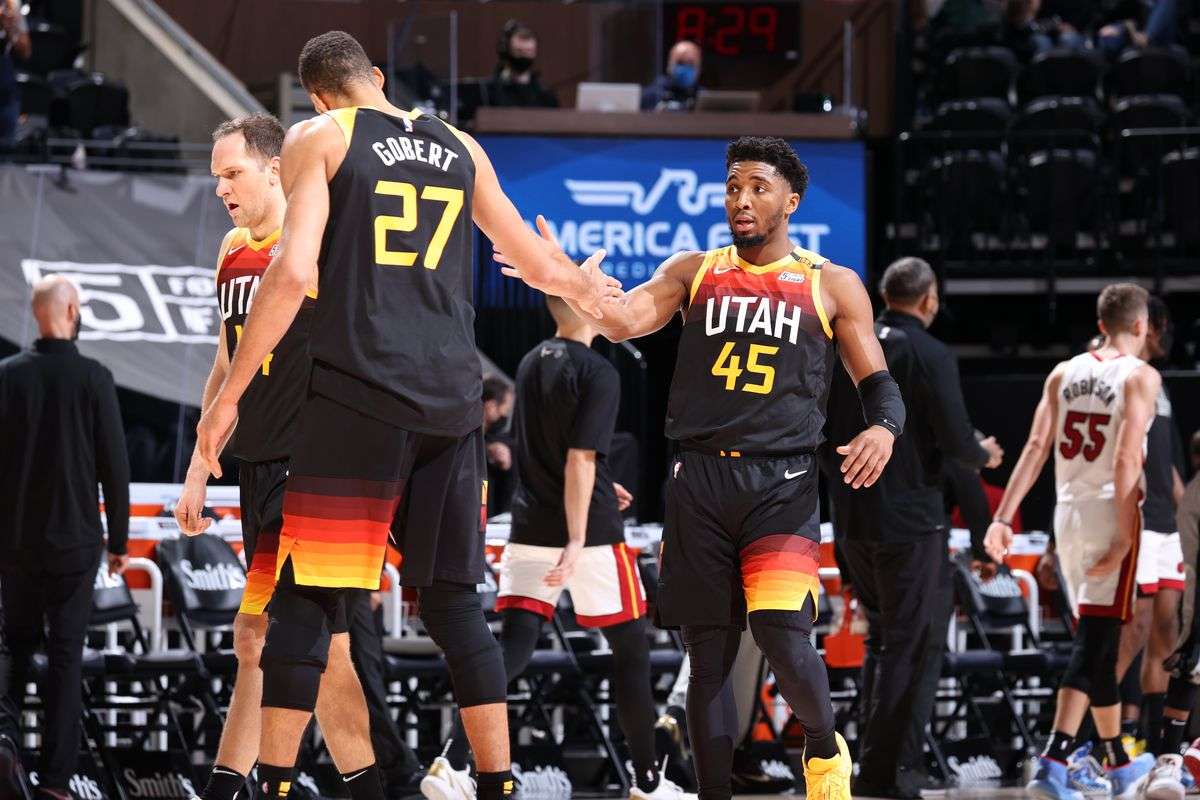 Utah is a double-digit favorite for only the fourth time this season tonight.

Utah has won 20 of its last 22 games while compiling a 19-3 spread record. Eighteen (!) of the 20 wins have been by double-digit margins.

Quin Snyder’s club saw its nine-game winning streak snapped Friday in a 116-112 setback to the Los Angeles Clippers, who had lost to Utah at home two night before. This leaves the Jazz in bounce-back mode for the first time in February tonight when they host Charlotte as a 12-point favorite. As of early this morning, the Hornets were catching 12 with a total of 228.5 points.

The Jazz went into Charlotte a couple of weeks ago and won by a 138-121 count. Utah has produced a 2-1 spread record in three games as a double-digit ‘chalk’ this year, with the lone non-cover coming by only one-half point.

Charlotte is off of Friday’s 102-100 win over a Golden St. team that was playing without Steph Curry, Kevon Looney and James Wiseman.

I like the Jazz to get back to its spread-covering ways. 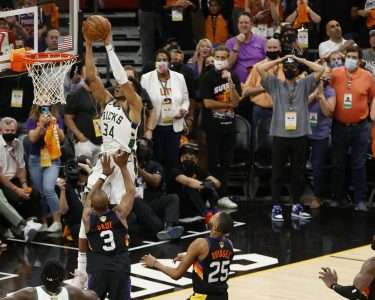