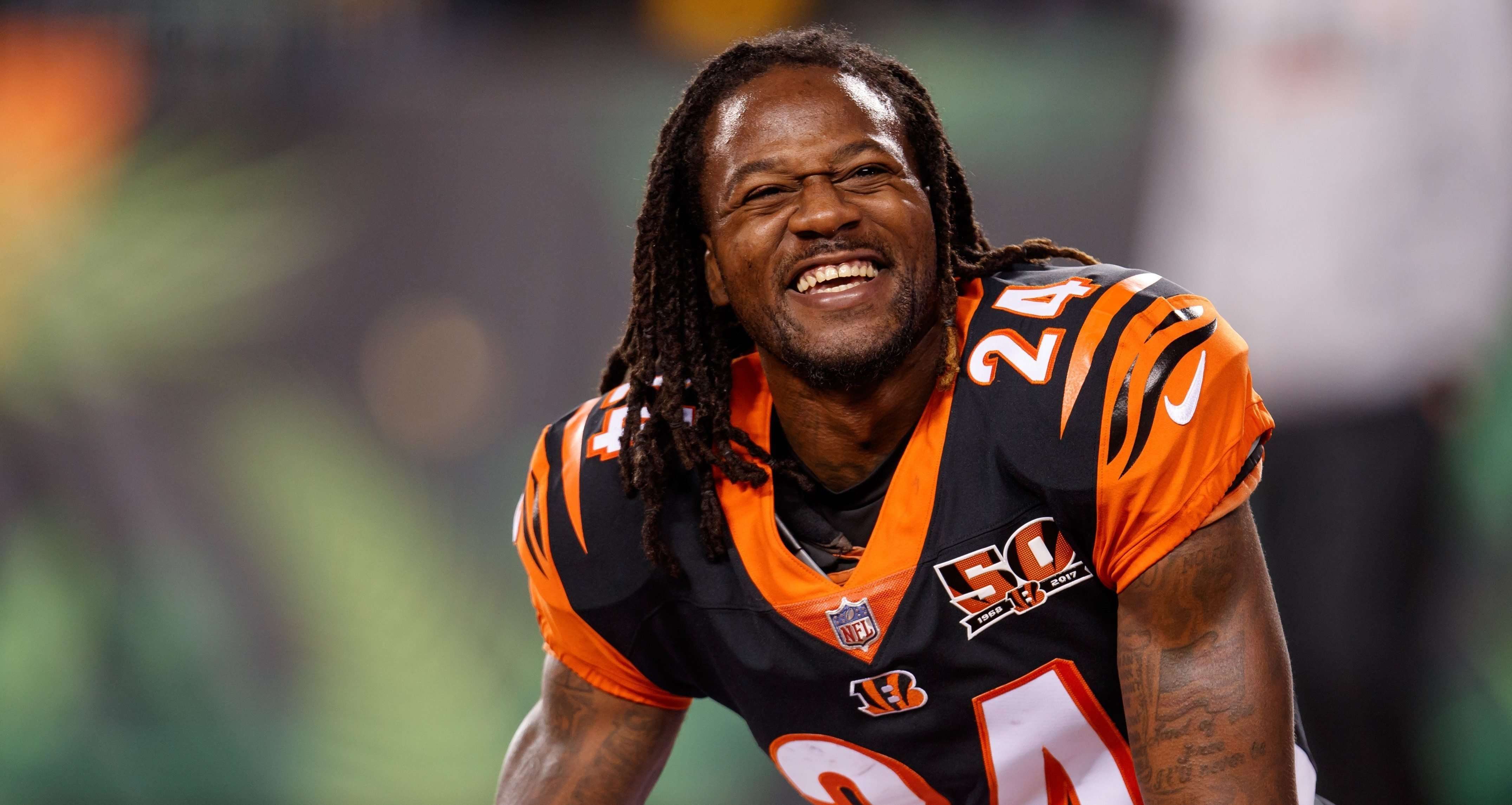 Adam “Pacman” Jones announced his retirement from the NFL on Friday via Instagram.

Jones, portrayed as a villain during the first half of his career due to numerous off-field incidents, managed to salvage what became a 12-year run in the NFL with four different franchises.

A first-round pick out of West Virginia in 2005, Jones made first-team All-Pro as a return specialist in 2014 and made a Pro Bowl as a cornerback in 2015.

He finished his pro career with 17 interceptions, seven fumble recoveries and 498 tackles in 146 games.

Jones became a sensation almost immediately after the Tennessee Titans selected him at No. 6 overall. In just his second season, he scored four touchdowns, three on punt returns and one on an interception return. That’s in addition to 62 tackles, one sack, one forced fumble and 12 pass deflections.

Despite that, Titans general manager Floyd Reese called him “nothing but a disaster” off the field. Jones was arrested five times and questioned by police 10 times in his first two years in the NFL, including an incident in Las Vegas where police dubbed him an “inciter” in a brawl that led to a triple shooting.

Jones allegedly “made it rain” at a strip club by showering dancers with between $12,000 and $14,000 in $1 bills, and then getting angry when the dancers bent down to collect the cash.

NFL commissioner Roger Goodell, early in his tenure, took the unprecedented step of suspending Jones for the entire 2007 season, with the option for a player appeal after 10 games. That was the first such league suspension not related to substance abuse in league history, and part of Goodell’s law-and-order campaign to clean up the NFL’s image.

Jones ultimately missed the season before getting traded to the Dallas Cowboys prior to the fall of 2008.

Pacman’s off-field troubles did not end, including an altercation with his bodyguard at a Dallas hotel that warranted a four-game suspension from Goodell. He also entered an alcohol rehabilitation center during that time, and has only been arrested once since — nearly 10 years later.

Dallas released Jones shortly after the 2008 season, upon learning that he allegedly ordered a shooting at an Atlanta strip club in 2007.

Jones then agreed to a one-year deal to play for the Winnipeg Blue Bombers in ’09, but the team rescinded its offer before he signed a contract.

His NFL future looked bleak at that point. But he ran a reported 4.42-second 40-yard dash in front of NFL scouts on March 19, 2010, and eventually signed with the Cincinnati Bengals.

He suffered a season-ending neck injury halfway through the schedule (after incurring a similar injury in Dallas in ’09). But he rallied, turning in arguably the best three-year stretch of his career in 2013-15.

The Bengals declined a team option to retain Jones in 2018. The Denver Broncos signed him and he played his final seven games there before the franchise released him on Nov. 20, 2018.

“I’m content,” Jones told ESPN. “I had a hell of a run doing it. I’m at the point where I didn’t feel I would be top level if I tried to play now. I’m happy and I’m looking forward to spending more time with my family and the kids.”