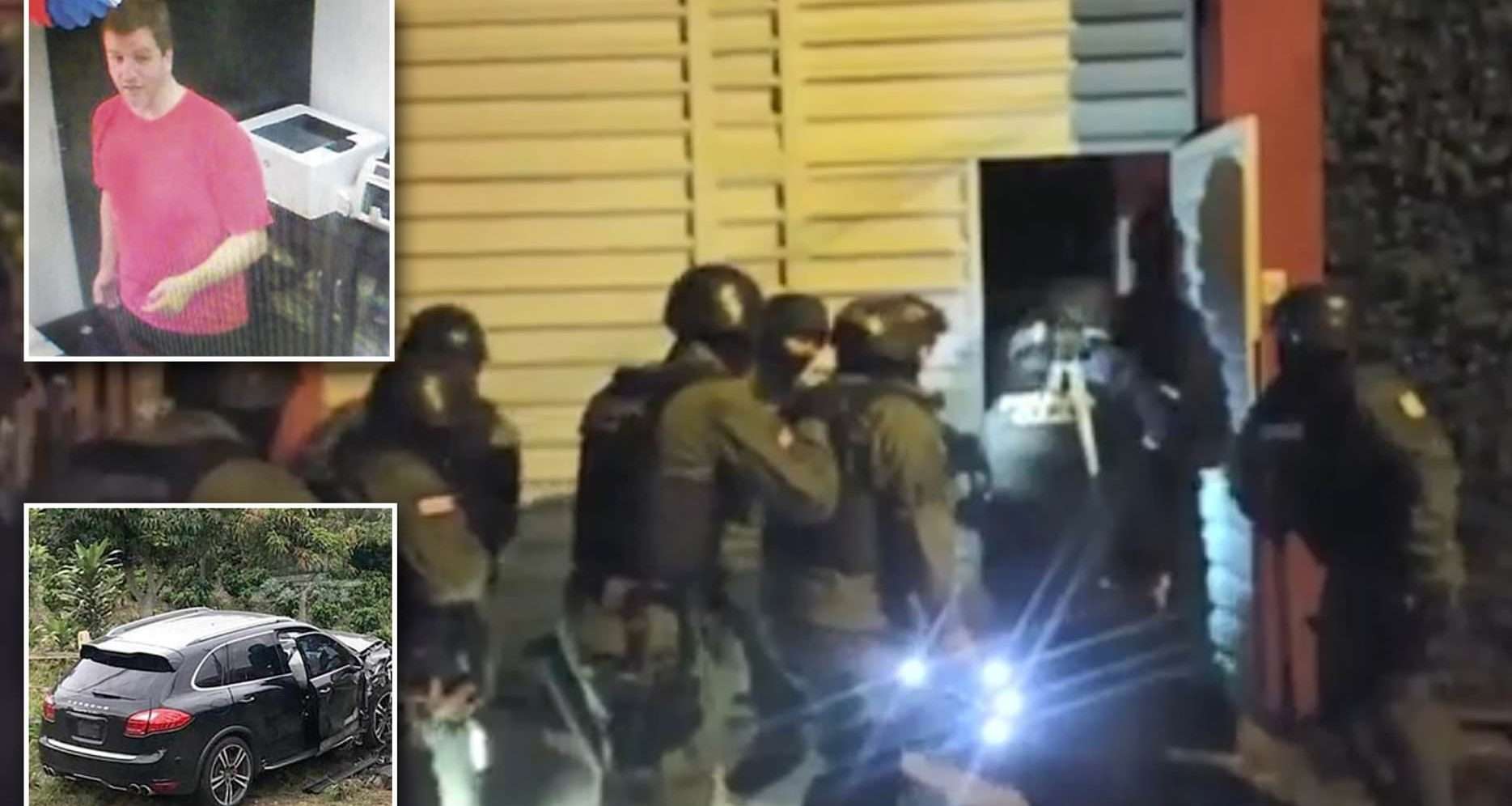 Costa Rican authorities confirmed Monday that the remains of Williams Sean Creighton, the founder of 5Dimes who was abducted nearly a year ago, were found last week in a cemetery three hours away from where his alleged kidnapping took place.

The body of an American bookmaker who went missing nearly a year ago was found in a Costa Rican cemetery last week, according to ESPN.

William Sean Creighton, 43, founded and operated 5Dimes—an offshore sportsbook that catered to customers in the United States. Creighton’s body was found buried in a cemetery in Quepos, Costa Rica, a small fishing town. The cause of death is currently unknown.

“We can confirm Costa Rican authorities identified the remains of a U.S. citizen in Costa Rica,” a spokesperson for the U.S. State Department said in a statement Monday afternoon in response to ESPN’s request for comment.

“We offer our sincerest condolences to the family on their loss. We are closely monitoring local authorities’ investigation into the cause of death.

“We stand ready to provide all appropriate consular assistance. Out of respect to the family during this difficult time, we have no further comment.”

5Dimes was headquartered in San Pedro, which is located in the Costa Rican mountains. It has been offering betting services to Americans for two decades.

The Department of Homeland Security announced that it was investigating 5Dimes for money laundering in 2016. An agent said he believed bettors were instructed to use gift cards as a way to place bets and withdraw winnings.

Charges were never officially brought against Creighton or his business.

In September of 2018, Creighton was reportedly abducted after leaving the 5Dimes office. According to the Costa Rica OIJ, he was driving through a local neighborhood around 10:00 p.m. when two traffic officers flashed their lights and pulled him over.

In the end, a $1 million ransom was paid through bitcoin.

In January, 12 people who were believed to have been involved in the disappearance were arrested in Costa Rica and Spain. Three suspects were extradited from Spain to Costa Rica and are now awaiting trial.

Creighton’s body was found roughly three hours from where he was allegedly abducted.

He grew up in West Virginia and his father owned Giant Eagle grocery stores. Creighton got his degree in business administration from the University of West Virginia in 1998 and moved to Costa Rica to launch 5Dimes in 1999. 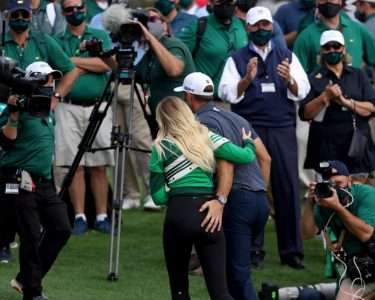 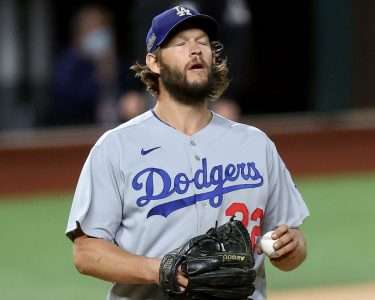 Dodgers are favorites to repeat as World Series… 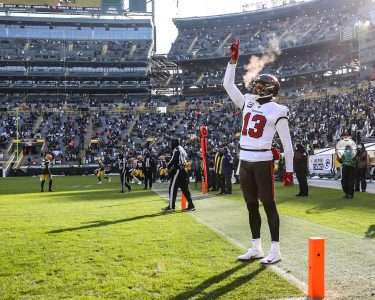